Hernandez Magic and Bamford under attack


Good Morning. It's Monday 22nd July, and here are the Leeds Utd headlines

Following the misery endured at the hands of Manchester Utd almost a week ago, Leeds returned to winning ways against Western Sydney Wanderers courtesy of a sublime 20 yard strike from teenage sensation Mateusz Bogusz and an individual piece of magic that Messi would have been proud of from Hernandez.

The game itself was frustrating; apart from the wonder goals, the Whites found it extremely difficult to unlock WSW's defence and were thwarted time and time again. The forward line of Roofe and Bamford are likely not to change between now and the opening game of the season at Ashton Gate.

Bogusz strike was the first ever goal scored at the brand new Bankwest Stadium.

The social media boo boys were in fine voice as Patrick Bamfords goal drought continued. The 25yo forward has not scored since his goal v Wigan back in April. Let's compare Bamfords strike rate against the best strikers Leeds have had in recent years:- 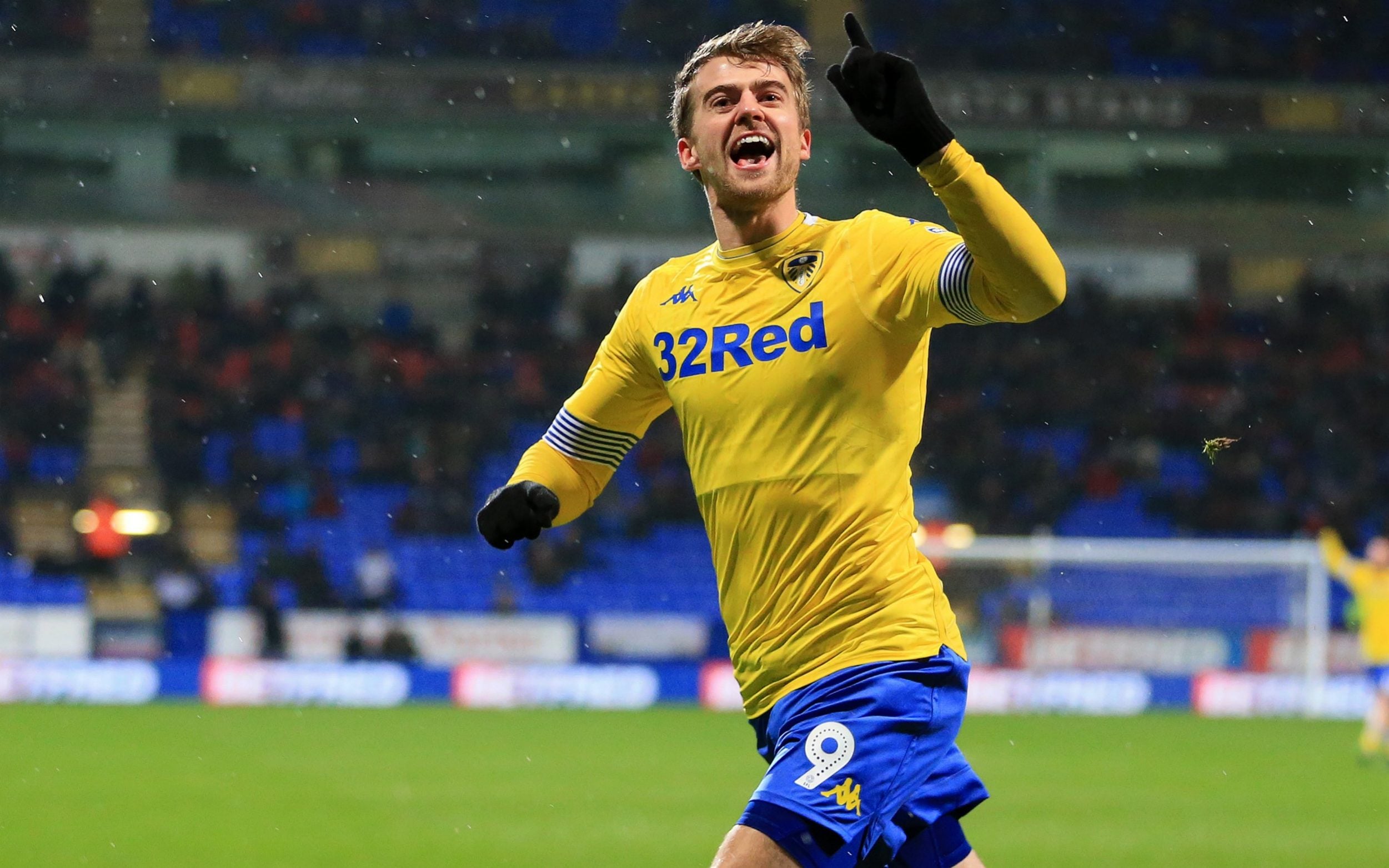 Roofe was pictured in a leg cast following their 201 victory over WSW.

Noel Whelan has attacked Marcelo Bielsa for not giving young Clarke Oduor some minutes under his belt during their Australian tour. Why fly him half way around the World to sit on the bench?

Victor Orta believes he knows why Costa decided to move to Elland Road instead of going elsewhere:-
"Now all the people enjoy the TV watching our football and this is the decision [reason why] Helder Costa prefer join us than prefer perhaps back on loan in Portugal or Germany first division, or another country, because we have now the identity to attract players.

I remember Brian Moore on commentating on the annual Home nations riot that was the Scotland / England game . It was 1978, Ally Tartan Army were on the March

and Hampden Park was in full throat.

The ball fell to Steve Coppell (I think) and Hartford ( probably with an eye on a World Cup around the corner) pulled out of a tackle and Coppell (if it was him) went on his merry way.

Yes Asa went on to make 600 more appearances including two World Cup tournaments with Scotland gaining 50 caps, not bad for a footballer with a hole in his heart. Still alive today at the ripe old age of 68

Thought that was the reason

At Saturday government briefing, Culture Secretary Oliver Dowden announced that competitive sport will be allowed behind closed doors in England from the 1st June, paving the way for the return of live...

Where has Jackie Harrison been?