Kinnear hints at transfer activity, Roofe in talks with Anderlecht


Good Morning. It's Friday 2nd August, and here are the Leeds Utd headlines...

Speaking last night at a Q and A event at Elland Road, Leeds MD Angus Kinnear strongly hinted that there may be more transfer activity before next Thursdays deadline. Kinnear said:-

“We have some new signings in Helder (Costa), who should be one of the best players in the league and I think a real hidden gem in Ben White at centre-half,” before then delivering the following blast, “There still may be some twists and turns before the window is over but we’re very happy with the squad as it is at the moment.”

Anderlecht in talks with Roofe

According to the Daily Mail, Anderlecht are in talks with Kemar Roofe over a proposed 7m move to the Belgium giants. The 26 yo is out of contract in twelve months time, and yet to agree new terms. Under the guidance of Vincent Kompany, Anderlecht are much more of an attractive proposition than they were. It would also mean European football.

How much of a priority is it to keep hold of Roofe? Bearing in mind Swansea forward Ollie McBurnie is about to be transferred for 20m, What is Roofe's true worth?

Frey back on the scene

Swiss striker Michael Frey is back on Leeds radar. The physical centre forward is out of favour at Fenerbahçe. Since his move from FC Zurich twelve months ago, the former Swiss U21 International has netted 3 times in 14 appearances. A fee of around 2m is believed to be what the Turkish side would be wanting to recoup. 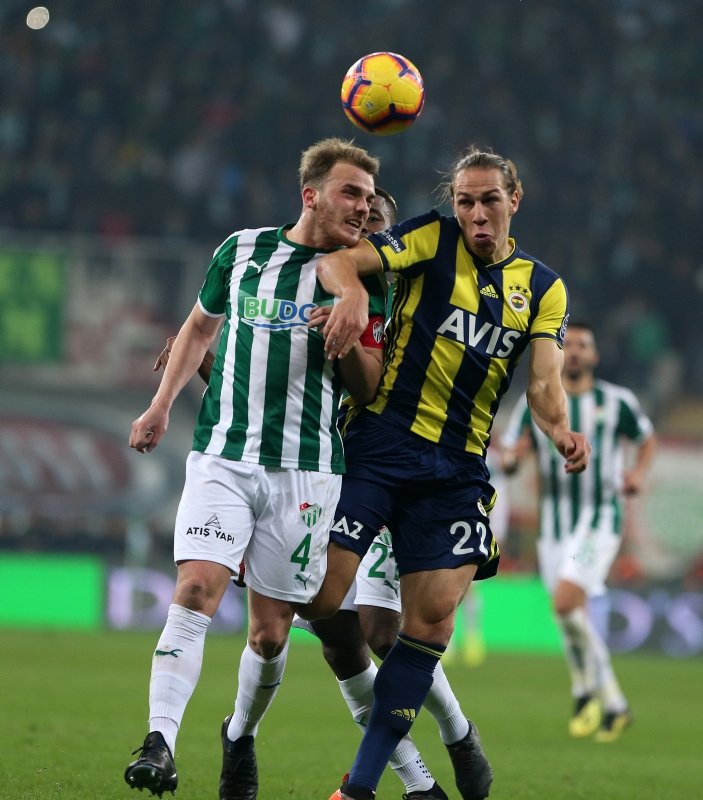 According to a Belgium journalist, Roofe is to sign a three year agreement with Anderlecht.
Translation -

The roof must be off

A Leeds United board member: "We are close to an agreement"

Kemar Roofe is normally the new striker of #RSCA

At Saturday government briefing, Culture Secretary Oliver Dowden announced that competitive sport will be allowed behind closed doors in England from the 1st June, paving the way for the return of live...

Where has Jackie Harrison been?