Opening day win, Roofe to depart in next 24 hours


Good Morning. It's Monday 5th August, and here are the Leeds Utd headlines...

A dominant Leeds side made easy work of Bristol City at Ashton Gate yesterday courtesy of a moment of magic from Hernandez, a bullet header from Bamford and a clinical strike from a rejuvenated Harrison! Only a late consolation goal from the home side with 11 minutes left Leeds in disarray as the Robins launched assault after assault on the Leeds goal, but Bielsa's men stood firm

After the game, City's Manager Lee Johnson said the following:-

"We were honest, we worked our socks off, but inevitably they had more quality than us. We didn't cope with their relentless pressing. "We need a bit more quality, which hopefully we'll get in the next few days.
"It's a good standard for the lads to feel, because if [Leeds] keep that XI fit, they are top, top for the Championship. They were better than us and we have to be honest about that."

Bielsa also spoke to the press, and had the following to say:-

"We managed both halves very well in the first 30 minutes, but at the same time, in the last 15 minutes we conceded too much possession"


Roofe transfer likely to happen in next 24 hours

As talks continued over the weekend between Anderlecht and the Leeds Utd hierarchy, it has become more and more likely that our leading scorer from last season will be on his way to Belgium in the next 24 hours with a fee of 7m being agreed between the two parties.

Speculation is rife over social media about who his replacement will be? The names being touted about with some credibility are Toon Striker Dwight Gayle, Vydra from Burnley, Ryan Kent from Liverpool and a host of strikers from Serie A and La Liga. One name we can cross off that list is Vydra. According to Leeds journalist Phil Hay, Leeds are not interested in the Czech Republic International. The deadline on transfers is pm this Thursday. How many incoming player will Leeds bring in? Who would you like to see sign? 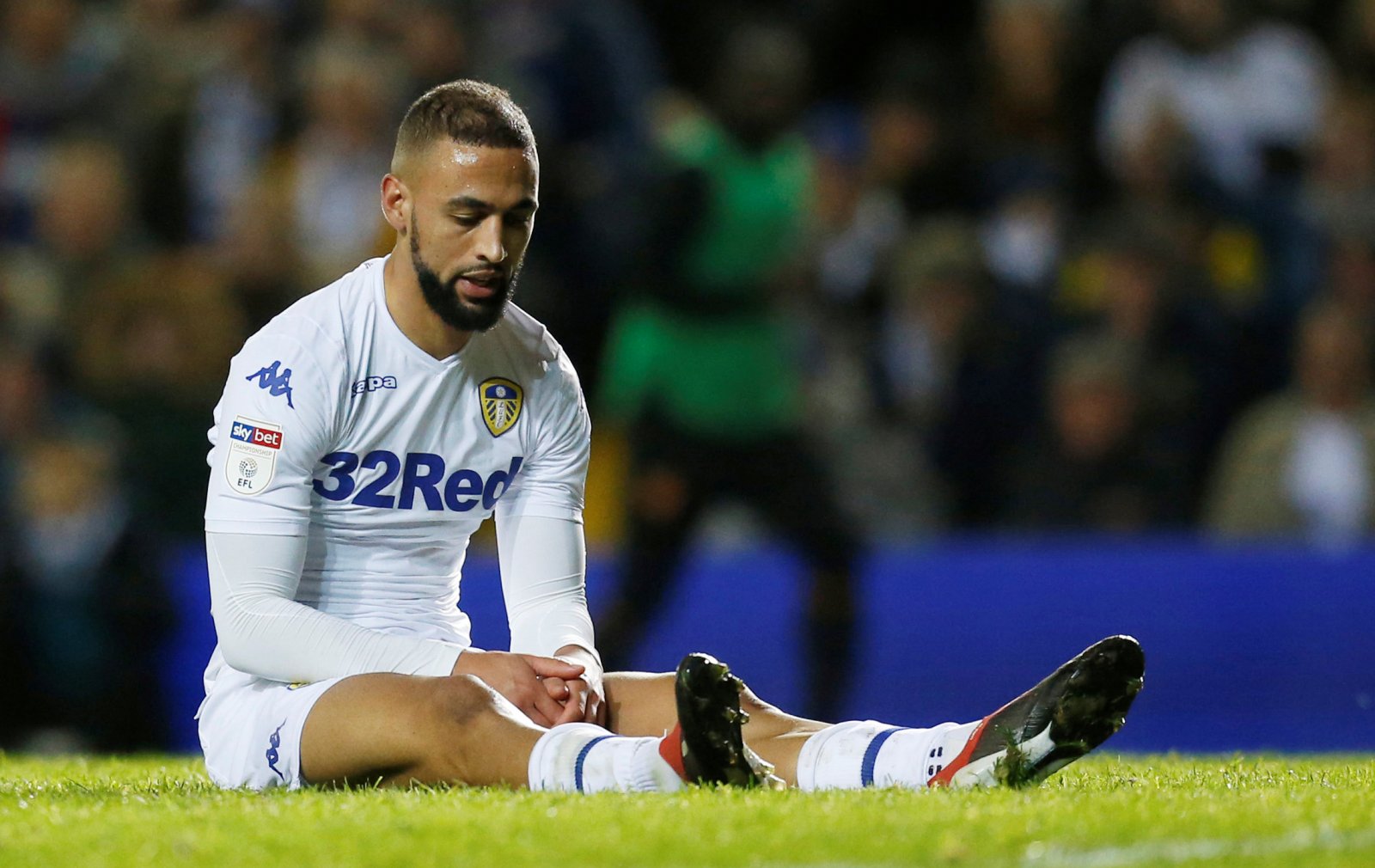 Hernandez and Bamford stayed behind to applaud the away Leeds fans to thank them for singing Bamford’s name as he headed off the pitch.

What did you make of Casilla's performance? Is he good enough for the No1 jersey? If not, we have until Thursday to replace him?

What kind of impact would you imagine Jack Clarke will have this season?

Having left the YEP, we assumed that we had lost Phil Hay forever. However he is not going far away:-

I rate Maguire but that's more than Van Dijk, and he's not as good as Van Dijk. Leicester are laughing all the way to the bank.

Think he's too billy big bollocks, and not a Bielsa team player. Didn't even realise there was some question about his form

You don't turn into a crap player overnight.

He was one of the players of the season and best left back in the Championship two seasons, also banging in free kicks.

Perhaps he is venturing too far forward. Lets remember he would have had Costa in front of him.

Could a Leeds v Liverpool friendly be on the cards?

How do you even go about risk assessing Gjanni Alioski? That boy alone must require enough paperwork to make providing a risk assessment for a return to contact training a substantial task, but Leeds...