With 48 hours until the deadline Radz goes shopping in Milan


Good Morning. It's Tuesday 6th August, and here are the Leeds Utd headlines...

Kemar Roofe was in Belgium yesterday undergoing his medical ahead of his 7m transfer to Anderlecht. The 26yo has agreed a 3 year deal with Vincent Kompany's team. Is 7m a satisfactory amount considering Roofe was entering the last year of his contract?

Whilst we waited for the ink to dry at Lotto Park, Leeds owner Andrea Radrizzani had been in Milan, shopping for a replacement. Word soon filtered back to LS11 that our Italian matherick had found not one, but two players he could tick off from Bielsa's shopping list, both found at the San Siro Stadium.

Facundo Colidio is an Argentine International forward at U17 and U20 level. He has been with Inter Milan for two years, but is yet to make his debut. He has however appeared 31 times in all competitions for Inter’s Primavera last season, scoring 12 goals and creating six assists. Colidio (19yo) arrived from Boca Juniors for €7 million.

The second player is 20yo Ryan Nolan. He lived in Shannon, County Clare until he was eight-years old, at which time his family relocated to Spain. Whilst there, he caught the attention of a Inter scout who persuaded him to move to Italy on his 16th birthday. Last term he captained Inter's U19 side, and has also appeared in friendly games for the first team. Nolan is a Republic of Ireland U18 International. Both player have agreed terms with Leeds, though negotiations continued into the evening at the San Siro regarding transfer fees.

With the transfer window slamming shut in two days time, how many incoming transfers would you expect between now and then? Could we see Ryan Kent arrive on deadline day or is that too much to ask? Will the two signings from Inter be ready for the Championship? On a scale of 1-10, how happy are you with Leeds Summer dealings? 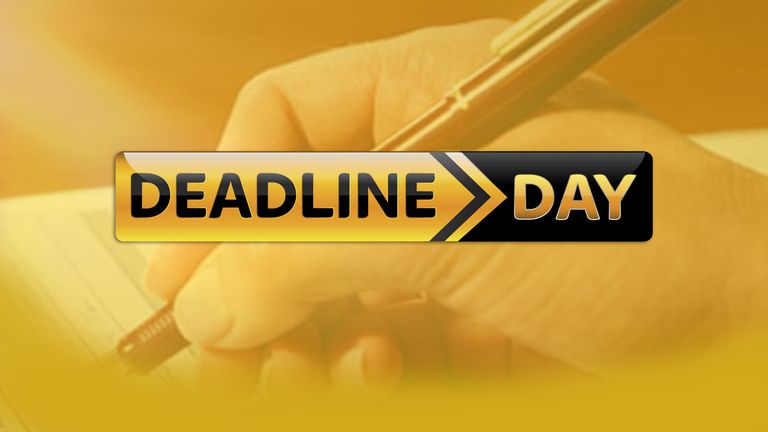 Surely there are plenty of Saiz type players in Spain that would be a 5th of the cost of Kent? Alberto Soro for example, Real Madrid signed him for €2.5m. I get we need more English players, but if they weren't so bloody expensive we wouldn't have to go abroad.

SG90 wrote: ↑
Wed Aug 07, 2019 11:59 am
No one's asking to throw money at it or be unsustainable. But bringing over £30m and spending £250k on a permanent signing and relying on loans who will be gone next year (bar Costa) isn't unquestionable either. I'd say spending fees on loans is more unsustainable than buying players anyway.

I’m optimistic we will finish the window we’ll, balancing the books is important, but with the little knowledge we have, if we don’t spend some cash it would be hard to defend. We’re in a good position, let’s make it a great position

Why would we sell Clarke for 9 and buy Kent for 10, would make no sense.

I agree, £5m is the max I'd pay, especially considering he hasn't stood out in this league previously and Bamford cost £7m and he's won POTY. But unfortunately everything is in the hands of the greedy top 6. They price out any young player they have, needing them to be loaned out constantly and ruin their careers.

SG90 wrote: ↑
Wed Aug 07, 2019 12:10 pm
£10m for Kent is ridiculous. Ourselves or Rangers couldn't afford that and Liverpool are just being greedy considering he's not in their plans. It's not like they need the money too. Same with Man City wanting £20m for Harrison.

I think we're paying too much at 7, 4 is a more realistic figure to me.

Why would we sell Clarke for 9 and buy Kent for 10, would make no sense.

£10m for Kent is ridiculous. Ourselves or Rangers couldn't afford that and Liverpool are just being greedy considering he's not in their plans. It's not like they need the money too. Same with Man City wanting £20m for Harrison.