Leeds U23 endured a miserable night against Derby, getting thumped 7-1 at Loughborough University Stadium last night.

It would be fair to say that Leeds were without the likes of Meslier, Temenuzhkov, Bogusz, Kennah and McCalmont, all of which would have normally played a part in proceedings; but it is nevertheless extremely disappointing to see the Whites getting hammered by a team like Derby.

Over the last couple of seasons we have seen the hierarchy invest heavily in the youngsters, many of whom were on display last night. Was it a bad day at the office, or are our youngsters not as good as we thought they were?

Are the Leeds Utd fledglings demoralised due to their lack of opportunity in stepping up to the first team.

Noel Whelan claims that Ben White is not far away from a Senior England Debut, and for his price tag to rise to 50m

This kid is going places. He is going to be an England international and is heading for a top club, a Champions League club. There’s no doubt he’s good enough. Right now, he’s on a par with John Stones, if not better than him. Ben White is much younger, has room for improvement and has a massive career ahead of him.

I hope Leeds can win promotion to the Premier League and we can buy him but I’m worried because I know how good this kid can be. I’m not surprised he’s being linked with Liverpool and Man United. This kid could play in any team. He’s heading for a £50million move in the next year or two.

How does the food compare at other clubs? At which ground is the best pie / burger you have tasted? 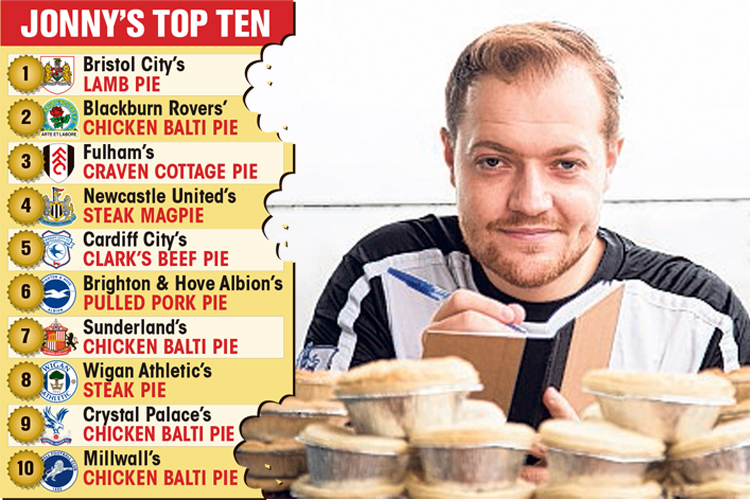 Many things '64 tries to keep under wraps, but we will route them all out 1 by 1

It's a ice cream box Hector