Good Morning. It's Tuesday 19th November, and here are the latest headlines from Elland Road...


Leeds U23's back to winning ways

Leeds U23s shrugged off their Derby County knightmare as Carlos Corberan's youngsters recorded a well deserved victory over fellow Yorkshire rivals Bansley. A goal in each half from Ryan Edmondson and Jordan Stevens was enough to give the Whites three valuable points, and more importantly touching distance of Wigan, Hull, Barnsley and Crewe.

With Leeds having at least two games in hand over three out of the four mentioned clubs, theoretically could draw level with pacesetters Birmingham City and Nottingham Forest on 21 points. Goal difference, with the seven conceded against the Rams would mean they would have to settle for third place. Senior trio Hernandez, Berardi and Douglas all played 45 minutes without any recurrence of injury. 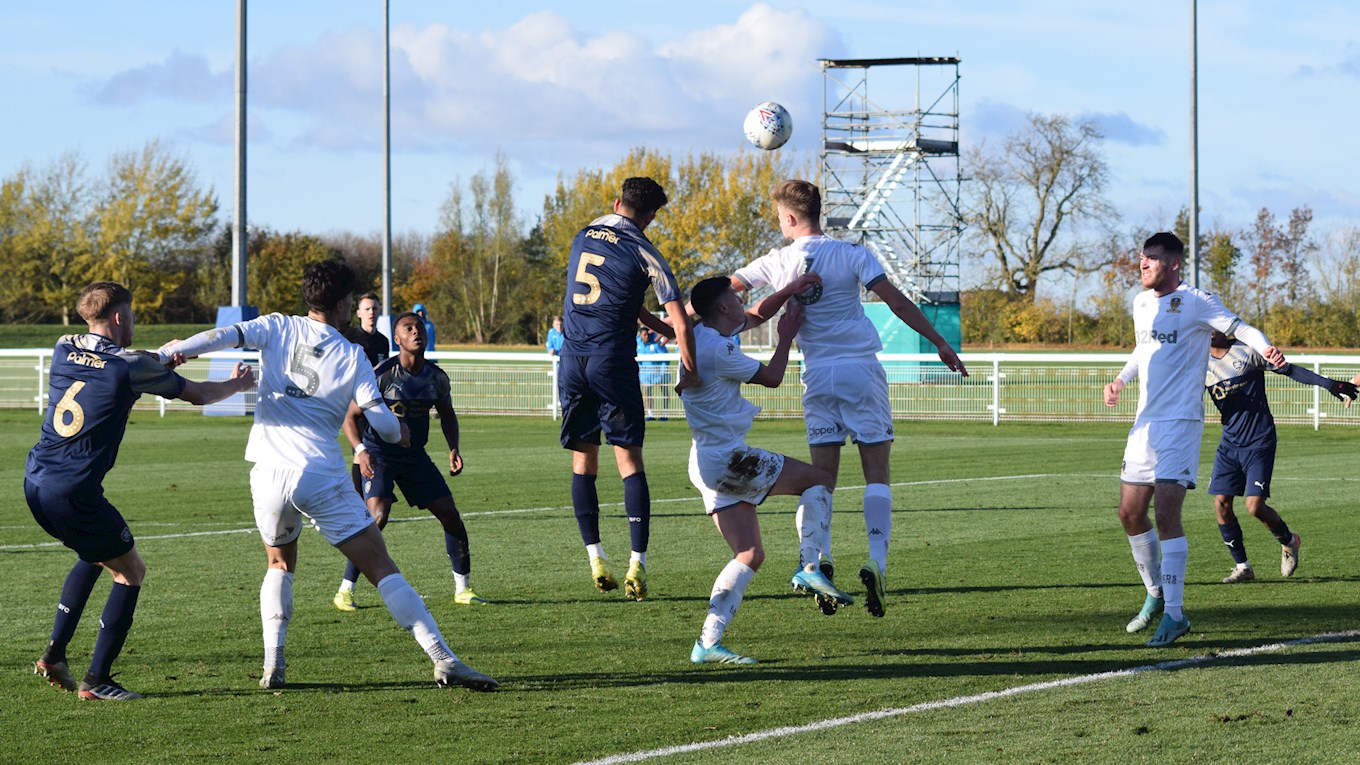 American based Sports magnate ESPN are claiming that talks between Andrea Radrizzani and PSG owner Nasser al-Khelaifi have taken a significant step forward, although a take over is still a long way off.

More talks are planned in the days to come, and while sources say there won't be a full agreement soon they say things are moving in a positive direction. A few reasons can explain the delay over the takeover, like the uncertainty over Brexit, the current difficult situation at beIN Sport and for Qatar diplomatically in general. 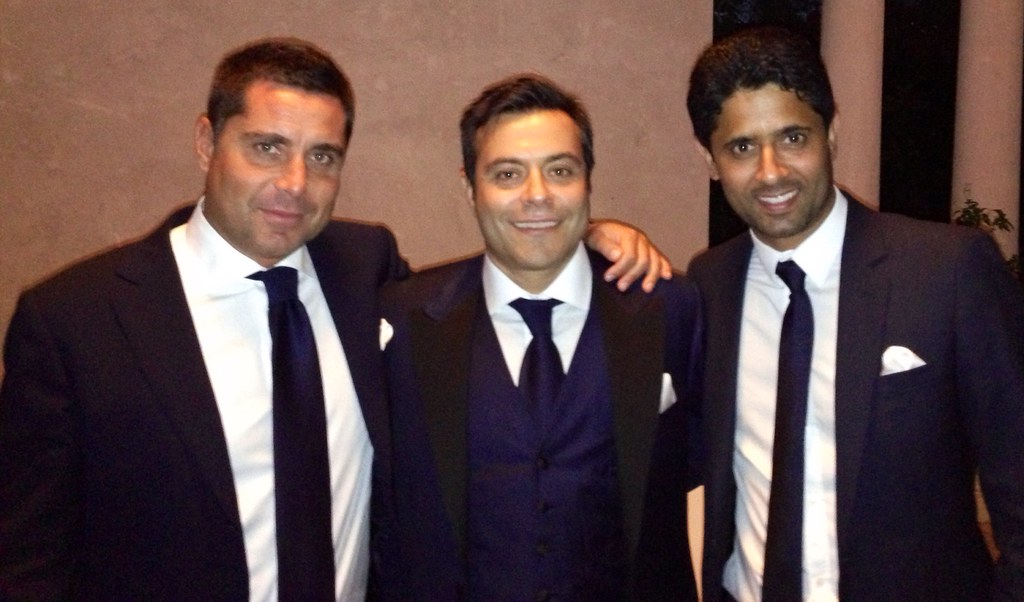 Kemar Roofe has netted 5 times in 7 games for Belgian First Division A club Anderlecht. Were Leeds too hasty in letting the 26 year old leave Elland Road? Should Leeds have got more than 5.4m? Lewie Coyle is due to become a Fleetwood Town player in January. Talks are ongoing between Joey Barton and the Leeds Utd hierarchy to permanently sign the talented 24yo right back. This is the third season that Coyle has been on loan at the Highbury Stadium. He picked up player of the year awards for the last two seasons.

Nice to see a few goals from the U23s, and for Pablo to get a chance to stretch his legs. We need him to be at his best.

Roofe. Great to see and the fans over there love him.

Investment. We need it, it is really that simple. Yes we will be accused of Sportswashing but seeing everyone hates us anyway The days of the rich local businessman supporting his local community via the football team ended in the 1980s with the advent of satellite TV. Every season in this league it just seems to get harder to compete. We need an edge. Maybe Qsi will help us find it.

Glad they won, didnt watch it so cant really comment. Did see Ryan Edmondson scored again, still think he should be on the bench.

No i think the fee was fair and good business tbf for a guy demanding a contract worth far more then he was worth. Good luck to him, he gets some European football and maybe a trophy or two, but he is playing in one of the poorest leagues in Europe whose top scorer atm is a guy who flopped at Norwich and Hull. Nketiah is already a better player imo at 20.

Will wait and see, clear as day we have an owner who cant/wont invest and it cost us last January. If QSI can help us in that respect then bring it on, just get us promoted and we can go from strength to strength.

No interest in the takeover other than I hope it falls through.

Good to see Roofe prove himself at his third consecutive club...Absolute quality footballer. He needs to play though and that wouldn't have happened here and in that case no point us offering a decent contract, we got a reasonable price considering he was nearing the end of his current contract