It's Thursday 21st November, and here are the latest Leeds Utd headlines...

Leeds United journalist Adam Pope has confirmed that Stuart Dallas pulled out of last nights Euro qualifier against Germany after feeling tightness in his hamstring. If indeed he has pulled him hamstring, he could be out of action until the New Year. The versatile 28 year old has player in eight different positions for Leeds this term.

Marcelo Bielsa is already the 6th current longest Managerial appointments in the Championship. The Argentine joined the Whites on the 15th June, some 524 days ago, and is enjoying his longest tenure since Athletic Bilbao back in 2011. Bielsa is also the oldest second tier Manager by 7 years with QPR's Mark Warburton being the second oldest on 57 years. How long will Bielsa stay at LS11? If the Whites go up would you assume the 64 year old will commit at least another couple of seasons to Leeds? Would it be detrimental to the future Manager if Bielsa only committed to another season? 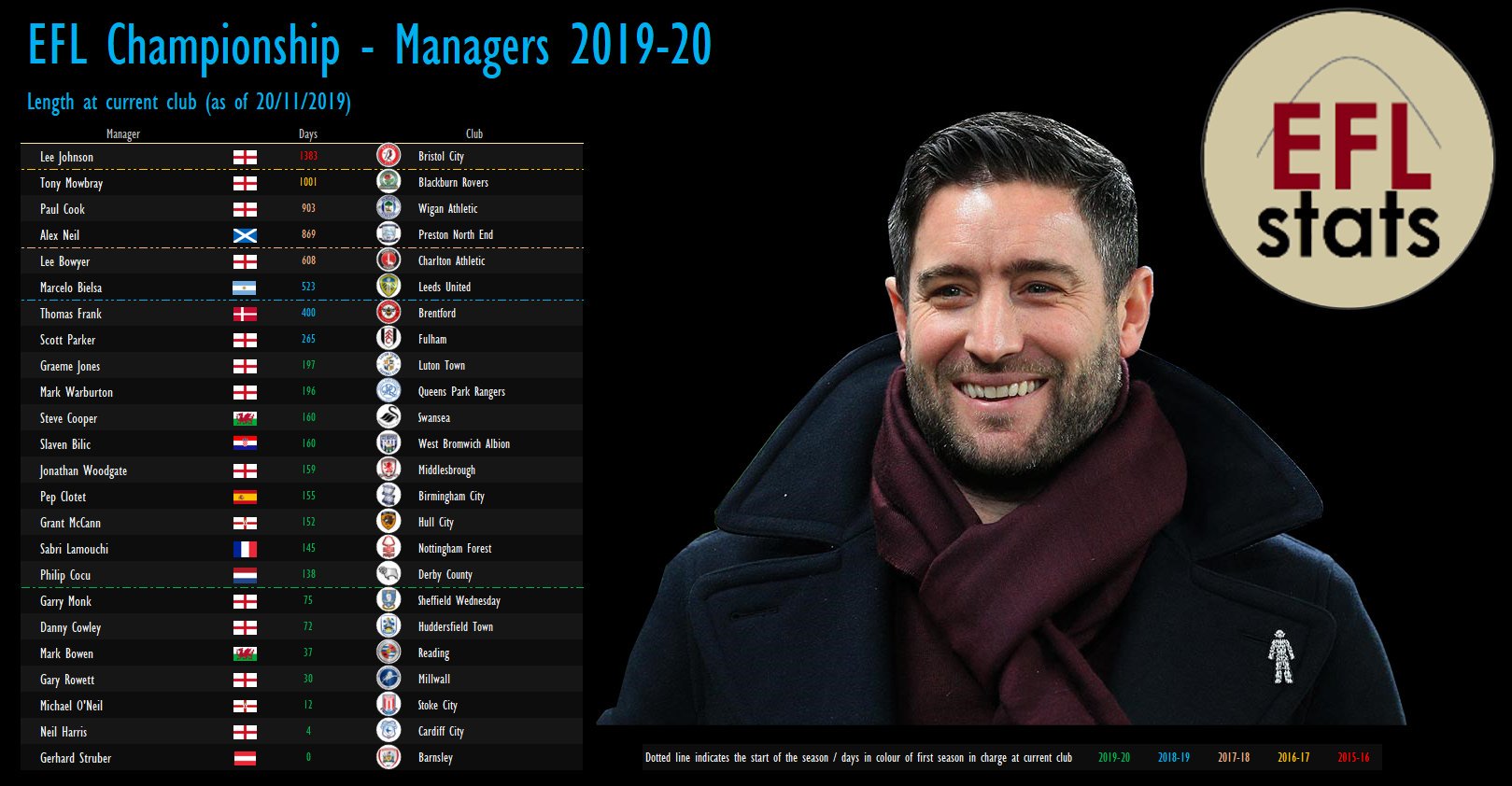 Leeds have snapped up Middlesbrough's highly rated Academy Coach Andy Foster. The former National Coach Developer for the FA will become the new head of coaching for the academy at Elland Road, a role he occupied with Boro for the last two years. Leeds have been on the hunt for a new head of Academy coaching ever since Richard Cresswell left the role in the summer. The role of ‘head of Academy coaching’ is to oversee the coaching of the academy by looking to implement coaching methods that filter down to all age groups.

Happy for Marcelo, long may his reign continue if we go up as far as I'm concerned.

The injury situation is nothing new, but I find it funny that we're in sort of the opposite situation to last season, where if Roofe or Bamford was injured then we'd struggle with goals from elsewhere in the squad but now it's the other way around.

Honestly though, I'd be more concerned if we lost another defender. I think between Cooper and White we're solid with Bera to compensate but losing both would be catastrophic. Touch wood, eh...

Dallas in midfield doesn't work so not an issue apart from he'd be a good bencher.


Sent from my XT1032 using Tapatalk

Just hope Marcelo makes the correct decision if required, nothing worse than a sluggish wing-back


Marcelo Bielsa is already the 6th current longest Managerial appointments in the Championship. The Argentine joined the Whites on the 15th June, some 524 days ago, and is enjoying his longest tenure since Athletic Bilbao back in 2011.

That says so much about football today

Amazed but so glad that Bielsa has stayed, I was a bit worried when I first heard that Spurs had gone a bit mad but thankfully the madness continued and they snapped up Jose instead

No head coach, no sponsor, no kit, no signings…

With the players due to return to training this week and the new Premier League season just five weeks away Leeds United have no head coach, no back room team, no U23s coach, no main sponsor, yno kit...