£10m for Harrison is surely a no brainer?


Good Morning. It's Tuesday 10th December, and here are the latest headlines from Elland Road...

Brighton have told Leeds that they are delighted with Ben White's progress at Eland Road and have no plans to recall him. To my knowledge, White's only recall clause would have been dependant on games played, and as the 22 year old has played almost every game this season Brighton wouldn't be able to end White's loan spell even if they wanted to.

£10m for Harrison a no brainer?

According to Phil Hay, he believes Manchester City would accept 10m for Jack Harrison! The 23 year old has come on leaps and bounds this season following his inconsistent form last term. It is well known that Leeds have an option to buy Harrison at the end of the season, and the former Chief football writer for the YEP believes with 18 months left on his contract at the Etihad, a fee of 10m would be about right.

With Kalvin Phillips returning to the starting XI after his one match suspension, and Ben White reoccupying his central defensive duties, who will Bielsa decide to drop from the team to partner the Brighton loanee at centre back? Noel Whelan gives his thoughts;

It’s a tough one for Bielsa and I don’t know who he will leave out, I’m a bit baffled on that one. Bielsa doesn’t normally drop anyone from the side, unless it’s due to an injury or suspension. The only time we really see it happen is when Liam Cooper has recovered from one of his injuries and Berardi drops out. You can’t leave out Alioski, as he gives you that attacking threat, Dallas has been outstanding this season…[Mateusz] Klich starts every game. You can’t leave out Helder Costa, Pablo [Hernandez] is the one who makes things happen. It’s not obvious who to leave out.


What changes would you make this evening? 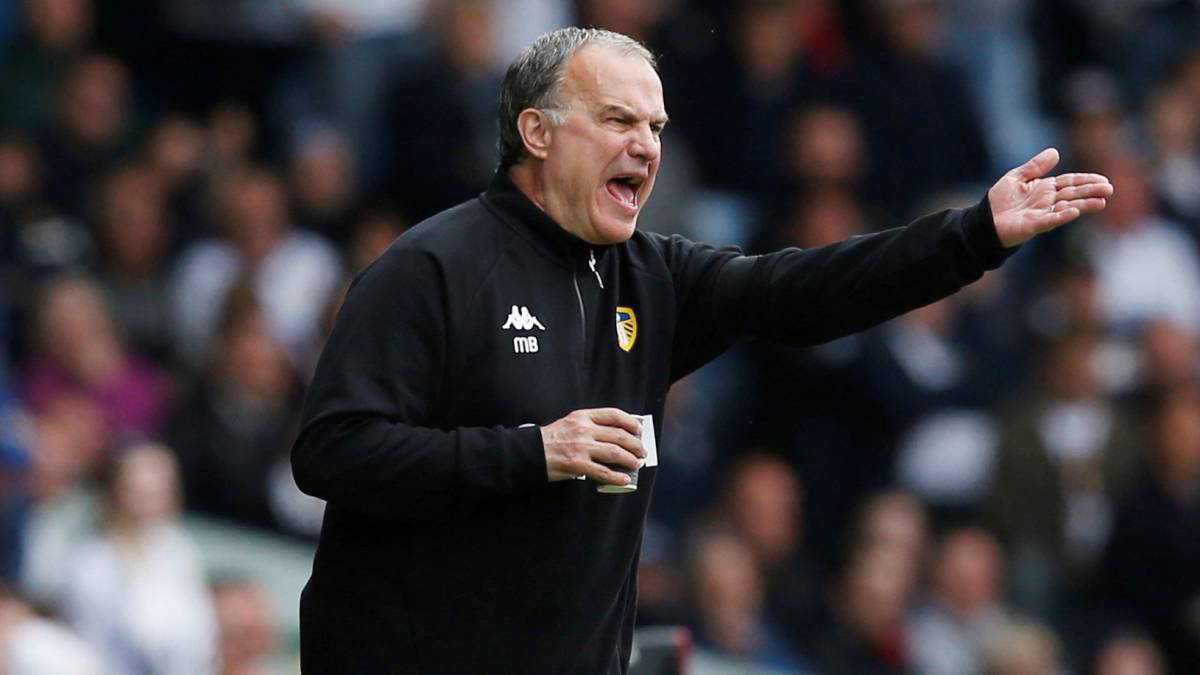 Leeds United have had a busy week, completing their January transfer business with the signings of Ian Poveda from Manchester City and Jean-Kevin Augustin from Red Bull Leipzig. The two new players...

Victor Orta coming good for Leeds in the transfer market

It’s fair to say Victor Orta has received a lot of flack from supporters during his time as Director of Football at Leeds United. A lot of it may be justified, some of his early signings were certainly...