Could stubbornness not lack of a striker destroy Leeds United's season?


Good Morning. Its Wednesday 22nd January, and here are the latest headlines from Elland Road...

Leeds pursuit of Che Adams has taken yet another twist with Southampton laying out specific guidelines regarding an impending move to West Yorkshire for the former Birmingham City hitman. The 23-year-old has scored 34 goals and provided 13 assists in 116 games for the Blues before signing for the South Coast club in a 15m deal last Summer. Although Saints boss Ralph Hasenhuttl has made his feelings clear that he doesn't want to lose Adams, it seems the Saints hierarchy now have a different agenda.

The news came from Phil Hay's social media account when he was replying to an anxious fan. The former Chief football writer for the YEP went on to say that a loan fee of £1m with an obligation to buy him in the Summer for a fee in excess of £10m would secure Adams signature.

Meanwhile, bookies have made Leeds odds on favourites to land Watford striker Andre Gray. Currently the odds are at 1/4. It means that you would have to place four pounds to win a pound back, plus your stake money. Lastly, the Mirror are insisting that Leeds are after Boro front man Britt Assombalonga. The former Forest striker has scored 35 goals in 108 appearances for the Teeside Club. Could stubbornness not lack of a striker destroy Leeds United's season?

I'm sure we are all aware that Leeds set pieces need to be fine tuned, but just how bad are they? Here are the stats.. 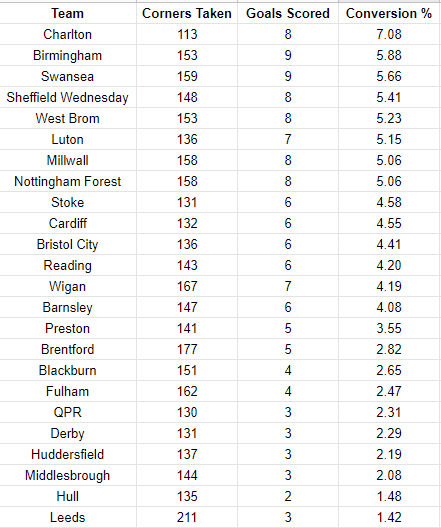 Other stats that may surprise you!


Whilst Bielsa, and his six coaches must be commended for the way they have transformed the way the team play, should we not find the above statistics unacceptable? For a man that ultimately knows every inch of his players capabilities, why have the issues not been addressed. Bielsa maintains "The aerial game depends on the quality of the skills that the players who head the ball have from one team and the other team". Could it be that stubbornness, not a striker, will destroy our chances of promotion? 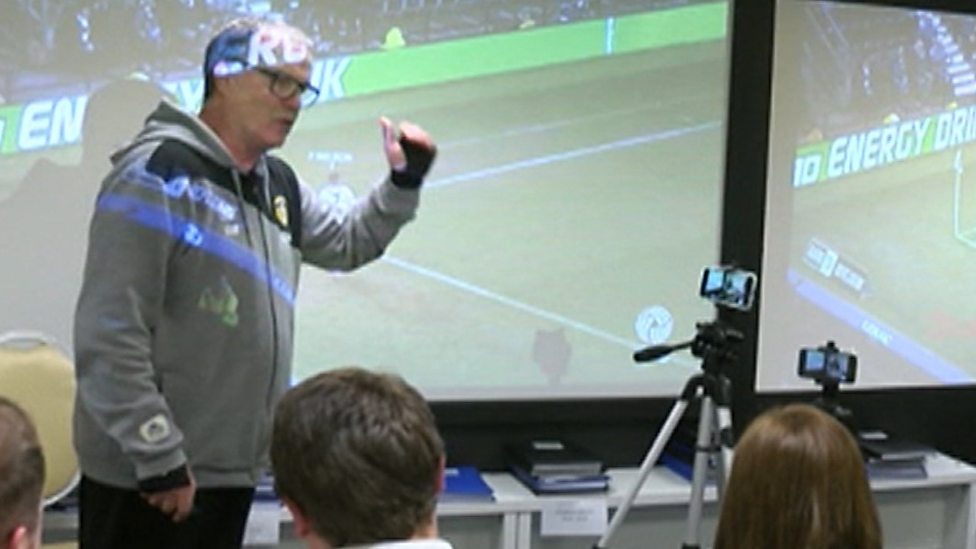 If we are a possessions based team then surely taking short corners makes more sense and keep our CBs on the half way line in case it goes pear shaped. No point in lumping the ball into the box and hoping 2 out of our eleven can get to it Cooper Bamford that is. We need more finesse and guile. Finesse 20 million Guile 21 million.

We've got another keeper if that helps!!!!

He is being courted by a number of clubs.

I think money will talk there, he was on the verge ( in his mind anyway) with regular Premier League footie.

Irish Ian wrote:So are we any closer to at least finding awinger?

The midget from Manchester .

So are we any closer to at least finding awinger?

This Saturday Premier League football returns to Elland Road, but for the fans it wil be different

On Saturday afternoon, Elland Road Stadium, home, will host its first Premier League game since Saturday 8th May 2004. But in these strange times it will be a different match day experience to usual....