Leeds throw everything but the kitchen sink at Adams deal


Good Morning. It's Thursday 23rd January, and here are the latest headlines from Elland Road...


Leeds throw everything but the kitchen sink at Adams deal

In a desperate bid to secure the signature of Che Adams, Leeds threw everything but the kitchen sink at Southampton, in a last audacious bid to get their attention. A package of £20m on the proviso Leeds go up, along with a loan fee believed to be £3m was put forward at the St Mary's Stadium.

Adams is yet to find the back of the net in 18 appearances following his 15m transfer from St Andrews. Surely this would mean that his value would have dropped significantly, yet the Saints refuse to move. Saints reporter Dan Sheldon was quoted as saying...

Saints position on Che Adams remains the same - there's no interest in letting him go. There is a growing sense of bemusement behind the scenes as to why Leeds are continuing to pursue Adams when they've been firmly told it's a deal that won't happen.


With just one week until the transfer window slams shut, have Leeds once again left it too late to secure the signatures they need? 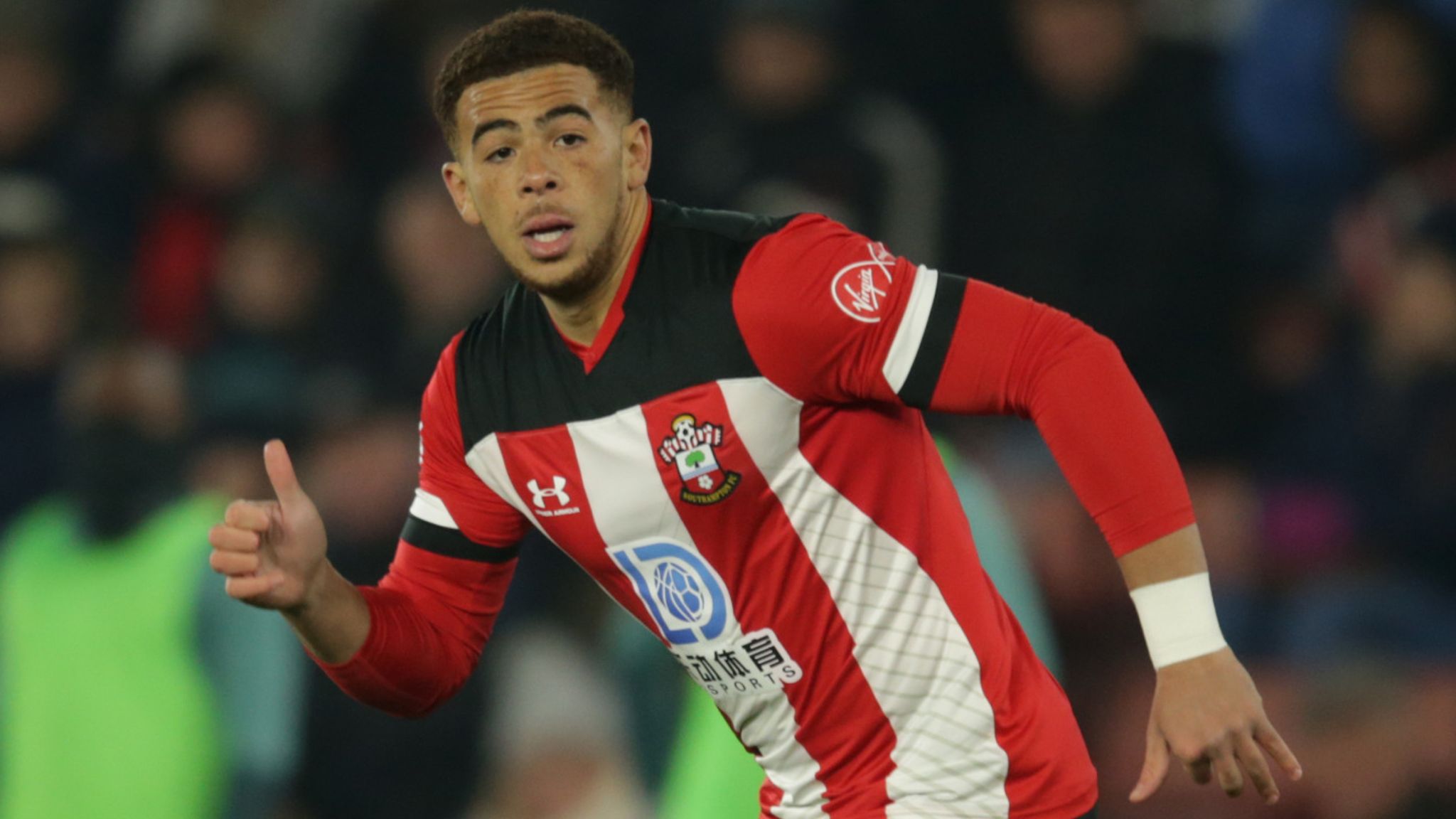 Leeds have pulled off a major coup by securing a new kit deal with Adidas when their current arrangement with Kappa runs out at the end of the season! The German sportswear giants have penned a deal with the West Yorkshire club whether they remain in the Championship, or are promoted, although the deal is worth more if the Whites reach the Promised land.

Gone are the days of Puma, Diadora and Macron. Is this another sign that Leeds have outgrown the Championship? Leeds are also rumoured to be looking for a new shirt sponsor with the existing deal with 32Red expiring at the end of the season. Who would you like to see as the new shirt sponsor?

Despite their recent poor run of form, Bookies continue to make Leeds odds on favourites for promotion.

I wish Matt although I had a couple similar shots yesterday, short of the jack by an inch

I had heard stories about you being short by an inch or two but didn't realise people were talking about bowls.....

I wish Matt although I had a couple similar shots yesterday, short of the jack by an inch

rab_rant wrote: ↑
Thu Jan 23, 2020 10:34 am
Remember how pissed off Bristol were when we stole Nketiah from under their noses,
and it seems that it set their season right back, and they have never recovered from it.
I have come up with a novel idea that what we need to do is poach the transfer targets
of our promotion rivals, and in particular Brentford who seem to have a nose for sniffing
out good deals and good players. Or even better still put in bids for their best striker
Olli Watkins who is said to be available for 15M, which is a better deal than Adams or Gray.

Thomas Frank from Brentford has already moved to sign young Turkish striker Halil Dervisoglu
from Dutch side Sparta Rotterdam, if reports are to be believed. An other player they are
interested in is Johnathan Okita, who currently plays for NEC Nijmegen, has scored six and
assisted six more in 20 games so far this season and is somebody capable of playing anywhere
along the front line.

It is called putting a stick in the spokes of the opponents wheels. Either bid for their attacking
players or hijack their transfer targets. I think that would make eminent sense since it
destabilises the efforts of the chasing pack, and might prove more fruitful than throwing
silly money at Adams.

Who could we steal from WBA, Fulham, and Nottingham Forest?

Heart of a poet, mind of Machiavelli. You impress me Rab.

just what we need

Can Citeh lend us Sergio Agüero too

just what we need

Leeds are in good shape mentally and physically