Are Leeds in a better position for promotion than this time last season?


Good Morning. Its Tuesday 28th January, and here are the latest headlines from Elland Road...

Marcelo Bielsa's press conference including spending time with Ben White to get him ready to play in a midfield role plus Shackleton and Roberts are back to full fitness.

Eddie Nketiah was terrific. He was on the wing then three seconds later he was in the middle and scoring a goal. This shows me he will score goals and the way he worked without the ball was excellent. 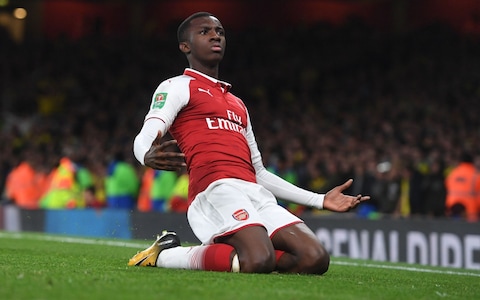 How have Leeds done in the transfer window?

Leeds have finished their transfer activity for the 2019/20 season with three incoming players. Has the club met your expectations?
Are Leeds in a better position for automatic promotion compared to this time last year?

Serie B outfit Chievo have parted with highly rated shot stopper Elia Caprile for an undisclosed fee. The 18yo has penned a three-and-a-half-year deal. 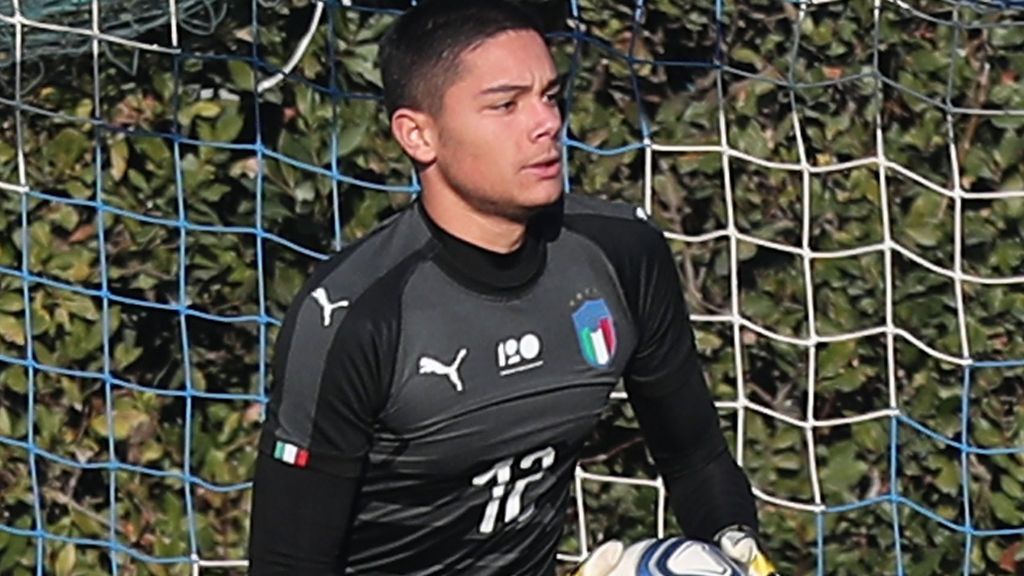 Ian Poveda has penned a four and a half deal with the Whites for a nominal fee believed to be 1m, and a 30% sell on clause. The England U20 attacking midfielder / winger could end up to be the bargain buy of the Championship. 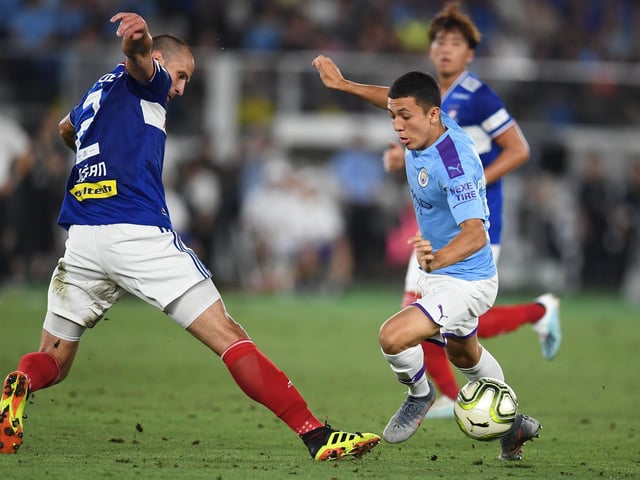 Marquee signing Jean-Kevin Augustin has been capped at every level from Under-16s to Under-21s for his Country. The striker was instrumental in helping France win the European Under-19 Championship in 2016, where he was the top goal-scorer and player of the tournament. Augustin has the pedigree to play at a higher level. It was only after an intervention from Bielsa, that the 22yo agreed to spend the rest of the season in West Yorkshire. Should the Whites get promoted, there is a compulsory purchase clause where Leeds will have to part with 15m for the former PSG and Leipzig player.

Back to the 1-0 wins then. I'd take that until the end of the season.

SaraM wrote:I'm not worried about the defence. It was the best in the league until Christmas. I expect us to return to controlling games now we've got more firepower, and other teams have to worry about defending against us again. Our attacking frailties have been giving confidence to the opposition imo.

Spot on. The problem I see though is teams will park the bus even more.

SaraM wrote: ↑
Tue Jan 28, 2020 2:37 pm
I'm not worried about the defence. It was the best in the league until Christmas. I expect us to return to controlling games now we've got more firepower, and other teams have to worry about defending against us again. Our attacking frailties have been giving confidence to the opposition imo.

Agree wholeheartedly Sara. We get back to scoring again the opposition won't be so quick to pile bodies forward for every set piece, especially now we have new attackers with blistering pace.

I'm not worried about the defence. It was the best in the league until Christmas. I expect us to return to controlling games now we've got more firepower, and other teams have to worry about defending against us again. Our attacking frailties have been giving confidence to the opposition imo.

I believe we are now strong offensively as we have now added power, pace & trickery to our squad giving us a different dimension to our play once the new boys settle in.

Still feel we are vulnerable defensively, DM & CB positions are a concern especially if key players are missing & the LB spot is a real worry for me.

We do have two better keepers than we started with in 2018.

All of this. We look to have more options going forward, with the two new recruits offering pace, trickery and, in JKA's case, hopefully some finishing prowess. But I do think we are a couple of injuries/suspensions away from being vulnerable defensively. I trust MB to come up with solutions, should that be the case, but it is a worry. Hopefully we'll deny the opposition the ball and convert chances so regularly that we won't have to worry about our defence!!!

No one likes filling up online forms over and over again. However, when you are a regular casino player, you might have to fill out forms to create an account. This is a necessary evil that you need...