Augustin not being on the bench is just ridiculous, Noel Whelan


Good Morning. It's Wednesday 5th February, and here are the latest headlines from Elland Road...


Whelan - I do not care how they play, as long as they win

Following their latest defeat at the hands of Wigan, Soccer pundit, and Leeds fan Noel Whelan has come out and stated that he doesn't care how Leeds play as long as they win!

We are not in the business of going, ‘That was a nice pass’, we are in the business of getting three points and this is the business end of the season now. I do not care how they play – scruffy, flowing, bitty. I do not care. There are no positives to be taken out of a game when you have just lost Wigan at home, in front of 35,000 people after dominating possession and creating umpteen chances and then give away a poor goal. No. I will take positives if I see a reaction in the game at Nottingham Forest. That is when I will take my positive – if they bounce back.


Do you agree with him or not?

The former Leeds striker went on to say that Bielsa made crucial errors during Saturdays defeat.

We are 1-0 down against Wigan, we are looking and crying out for something a bit different, Costa was not having the best of games. It would have been the perfect opportunity to bring Poveda on. Something fresh, something different. It would have lifted the spirits, lifted the crowd, lifted the atmosphere but [Poveda was] not used. I cannot get my head around it.

The biggest one was obviously Augustin not being on the bench. It is just ridiculous. The best way for any player to get settled into a club is to get right into it. Wigan at home, to showcase him to the fans. Did they think they were going to win that comfortably? Because that is not Championship football 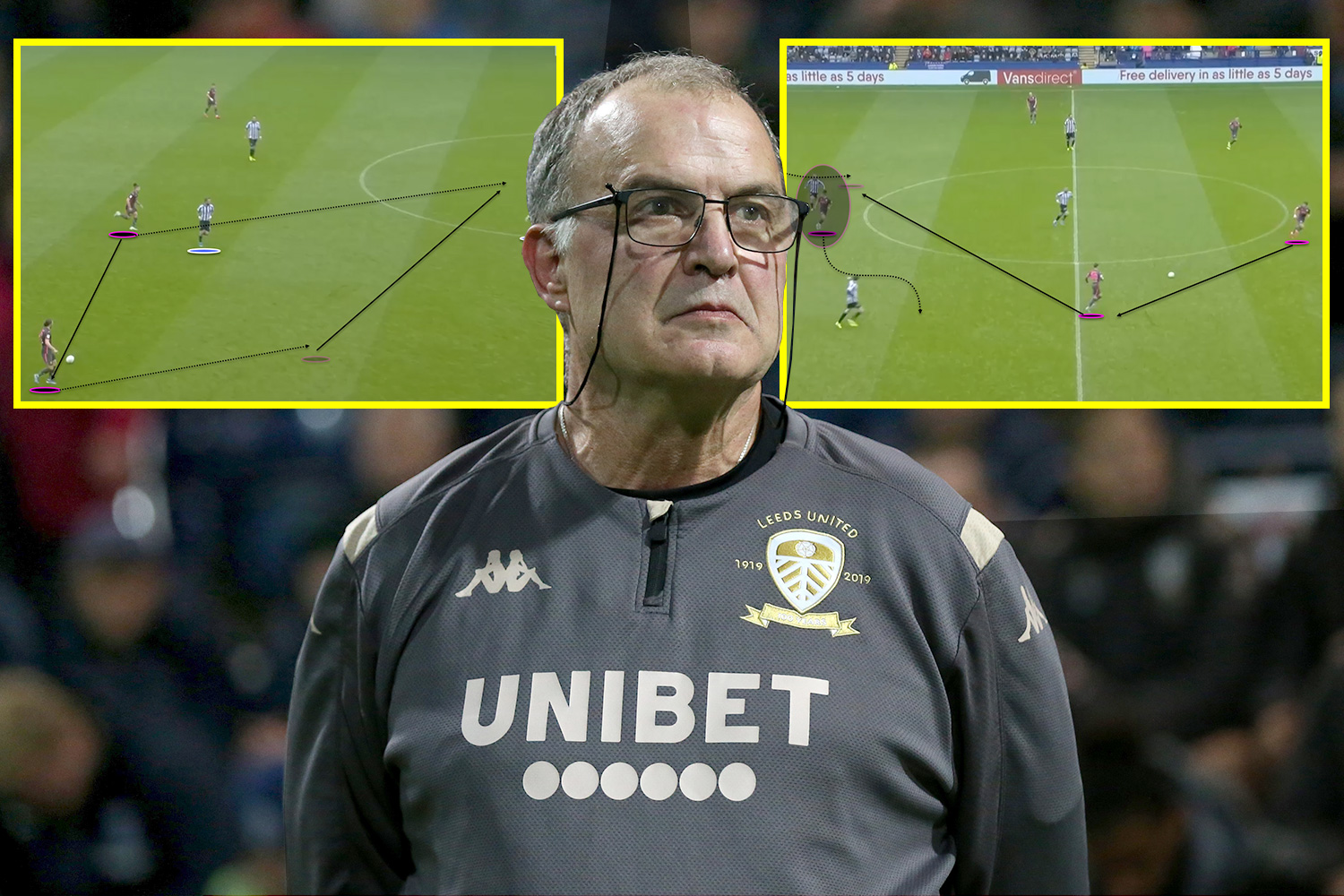 The transfer window may have closed, but the are still dozens of players who have been released by their former clubs that Leeds could snap up for free? Bearing in mind that only 14 Leeds players have played 5 or more games for the club, it suggests that Bielsa may not have complete faith with the rest of the squad. With 16 gruelling games still to go, are there any players below (assuming they are fit) that you would add to the team? 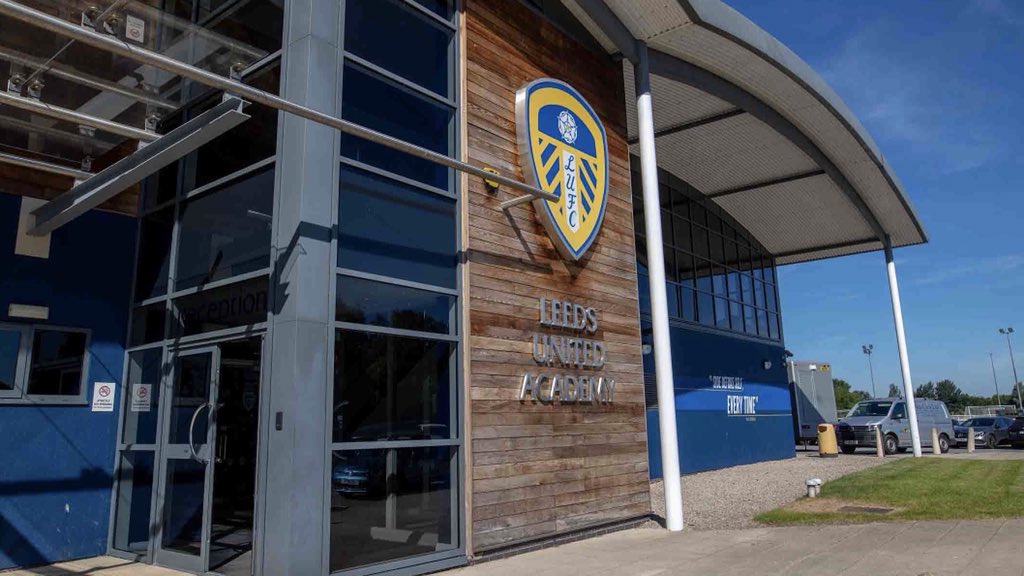 With Ryan Edmondson ruled out of action for 8 weeks following knee surgery earlier this week, many Leeds fans have taken to social media to to express their doubts whether the 18 year old Harrogate lad will have his contract renewed in the Summer?

Does Edmondson deserve a new contract? Has he been unlucky not to feature at all for the first team? Is he likely ever to get first team action? 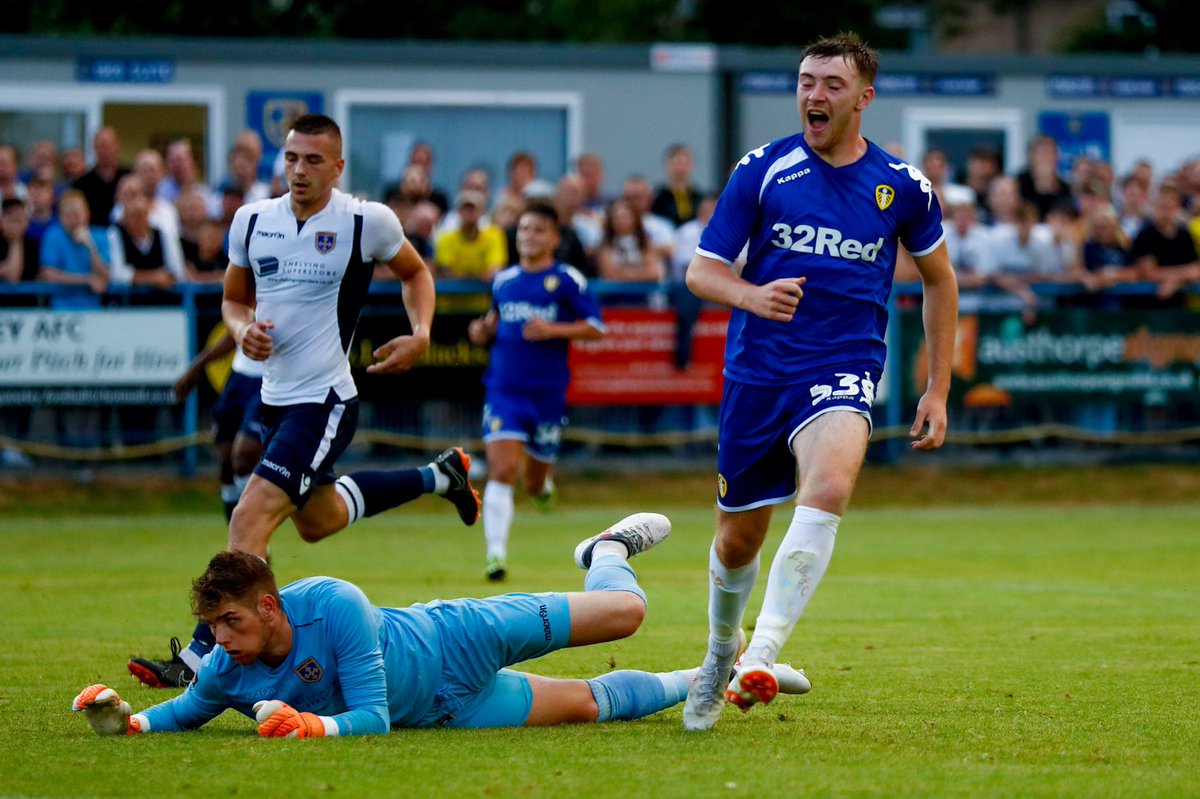 So Whelan seems to suggest we ditch the way we play and as such create less chances. Good logic there given how poor we are at taking our chances. So dominating a game, creating loads of chances and giving a poor goal away and he wants a 'reaction.' All I want is for us to take more of our chances and hopefully not give a poor goal away. I don't really see how a change in the way we play would stop us conceding a poor goal either. Not dominating a match is not going to increase our efficiency in front of goal or stop us conceding a poor goal.

I like Noel Whelan but he doesn't half spout some b*llocks.

And yes, the answer is to bring back Vurnon Anita, sign one or two who can't hack it in whatever the American league is called, and get a 34 yr old who's been released from Fleetwood Town.

Q: How many Noel Whelan's does it take to change a light bulb?

A: Two, one to do it, and the other to comment about how badly it was done.

Whelan is so last week, we Leeds fan base was saying that at 2:30 on Saturday.

No point signing anyone.

Takes to long to get your degree in quantum mechanics needed to play at this club.

We have come a long way from Bill Shankly.

“Football is a simple game made complicated by those who should know better.”