Leeds at the upper limit of profit and sustainability threshold


Good Morning. It's Friday 7th February, and here are the latest headlines from Elland Road...

Angus Kinnear has revealed that Leeds are right at the upper limit of the profit and sustainability threshold, and that was why Leeds were unable to capture Jarrod Bowen during the January Transfer Window. The Leeds Utd Managing Director was discussing these matters during a recent interview on BBC Radio Leeds.

When the accounts come out we’re going to be right at the upper limit of the profit and sustainability threshold and we’re not going to breach it like other clubs have".

That’s not the way we want to operate, we’re working within the limits. We don’t agree with the rules and we don’t think they help drive sustainability, in fact, we think they lead to some creative accounting counter to the healthy running of football clubs, and there are a number of clubs that are campaigning against it.

That’s why in the last transfer window we had to cut our cloth and the thought of any Championship club paying £25m for a player like Jarrod Bowen… that just isn’t possible within P&S rules unless they have a significant parachute payment.

I think it was a successful window, the key things are that Marcelo [Bielsa] and Victor [Orta] are both happy, from a technical perspective. They both think we’ve improved in both of those positions.

From my perspective, it’s important that we’ve done it in a responsible and self-sustaining way and we’ve managed the finances accordingly. I think we’ve put ourselves in a really good position for the rest of the season.[/quote]

Bielsa discusses Saturdays crunch game at the City Ground, and reveals that Augustin has only played three games in eight months. hence his decision not to include the French man in a match day squad so far!

Leeds United are keeping close tabs on Peterborough United's £15m rated wonderkid striker Ricky-Jade Jones. The 17 year old can either play in midfield or up front, and has caught the eye of many clubs in both the Championship as well as Arsenal and Manchester United.

The Whites enquired about Jones in the January transfer window on three separate occasions. During these negotiations Leeds told Barry Fry that they felt Jones could be the next Tammy Abraham's. Unfortunately for the Whites, this only ramped the asking price higher. Posh Director of Football gave the following statement...

They were all after him. United, Liverpool, Arsenal, but we told them all the same thing and that it was a waste of time bidding as we were determined to hold on to him…

Leeds were actually the most determined to sign Ricky. They were on several times as they think Ricky is going to be the next Tammy Abraham. I told them if that’s the case he must be worth £15 million already!

In our opinion Ricky is better off developing with us and helping us be successful. He’s a lovely lad with his feet on the ground. 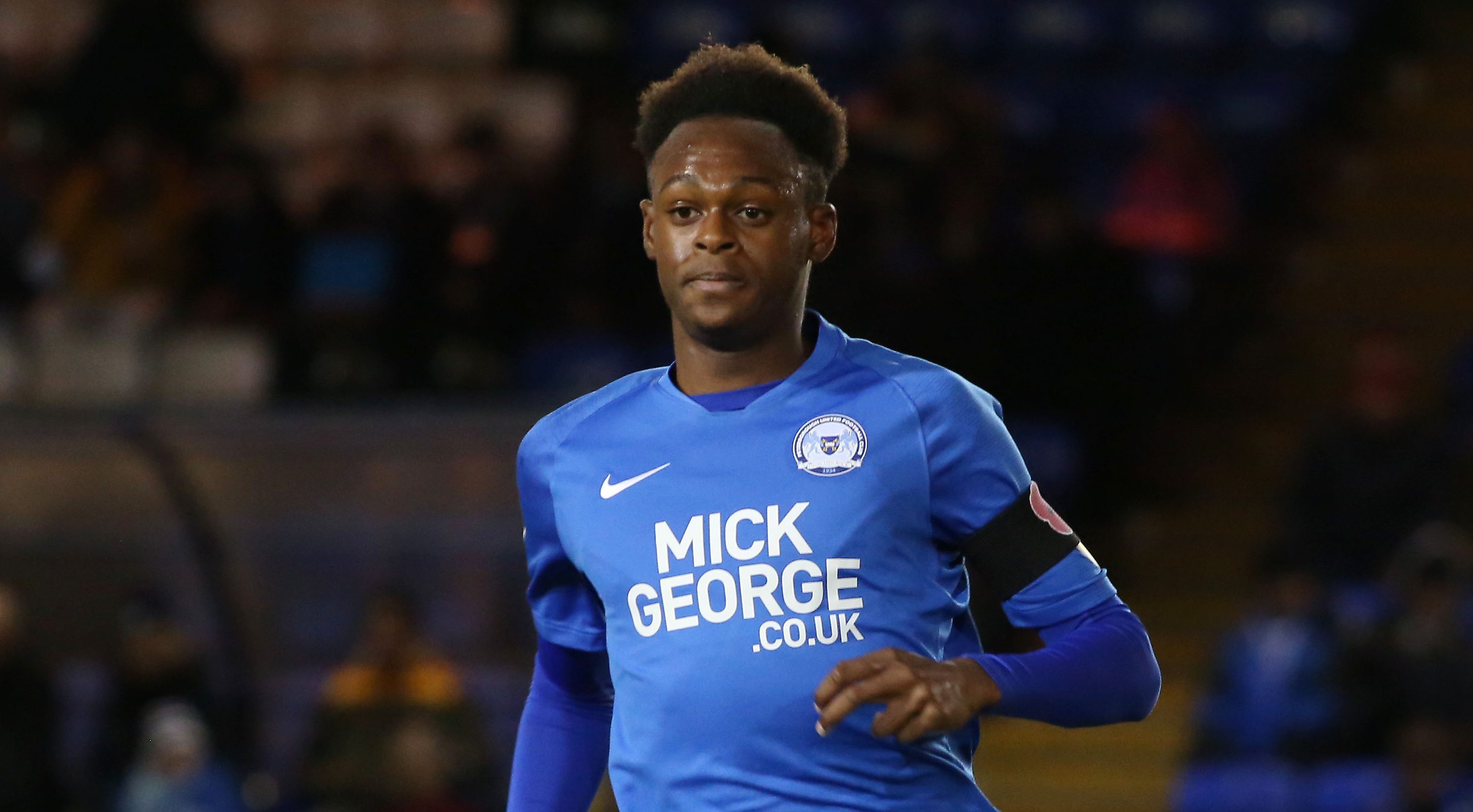 weasel wrote: ↑Fri Feb 07, 2020 10:40 am I see Peterborough are at it again. They link us to every player they have and yet we never sign a single one. They just use us to try to drive up the value of their players.

If we were after anyone from them it should have been Ivan Toney.
18 goals already this season and very much in the Tammy Abraham mould.

We've got an absolute bare bones squad and we're up against the ffp limit... Great!

Means kp will be off if we don't get promoted (probably would be off regardless tbf).

It will only have been a successful window if we are promoted. That guy talks out of his Nicky.

weasel wrote: ↑Fri Feb 07, 2020 10:40 am I see Peterborough are at it again. They link us to every player they have and yet we never sign a single one. They just use us to try to drive up the value of their players.

Maddison, Mackail & some other striker & now a kid who scored a FA Cup goal against League 2 opposition

All the signings we made look like they're really for next season, which doesn't make a lot of sense if, as everyone keeps telling me, Bielsa will be on his way. New manager and you start from scratch