The FA finally released a statement yesterday afternoon regarding Kiko Casilla's 8 game ban and £60,000 fine for racist language. The 33 year old was accused of breaching FA Rule E3 - calling Charlton Athletics on loan forward a "f***ing n***er" after the pair had clashed prior to a corner being taken in the 72nd minute. The remark was also heard by Addicks team mate Macauley Bonne. The pair conferred, before speaking to the referee.

Casilla's key defence was that his English language was limited, and he did not even know that the "N-word" existed, but the FA did not accept this excuse. Straight after the game, the referee informed Casilla of the claim that had been made, and that he had to report it to the FA. Tyler Roberts Knew Leko from his time at West Bromwich Albion, sent Leko a Whatsapp message on the coach home to ask if Casilla had said something racist. Leko repeated that he had, before Roberts replied that "he [Casilla] said he said 'what's your f**king name'".

The commission said it accepted that Casilla "is not a racist" and that the language "was wholly out of character", but that it was "satisfied on the balance of probabilities" that he had directed a racist remark towards Leko. Had Casilla not used the language defence, he would have received a six game ban. Casilla's use of "the language defence" was found to be an aggravating factor, with the commission concluding that Casilla "came here to deceive the tribunal, and that makes it even more serious".

The FA were also critical that Casilla's used high-profile character witnesses like Rafael Benitez which they labelled a "shameless ploy. The FA summonsed Nketiah to give evidence against his former teammate. Nketiah was at the hearing, but firmly representing Leeds United and his statement didn't implicate Casilla in any way. 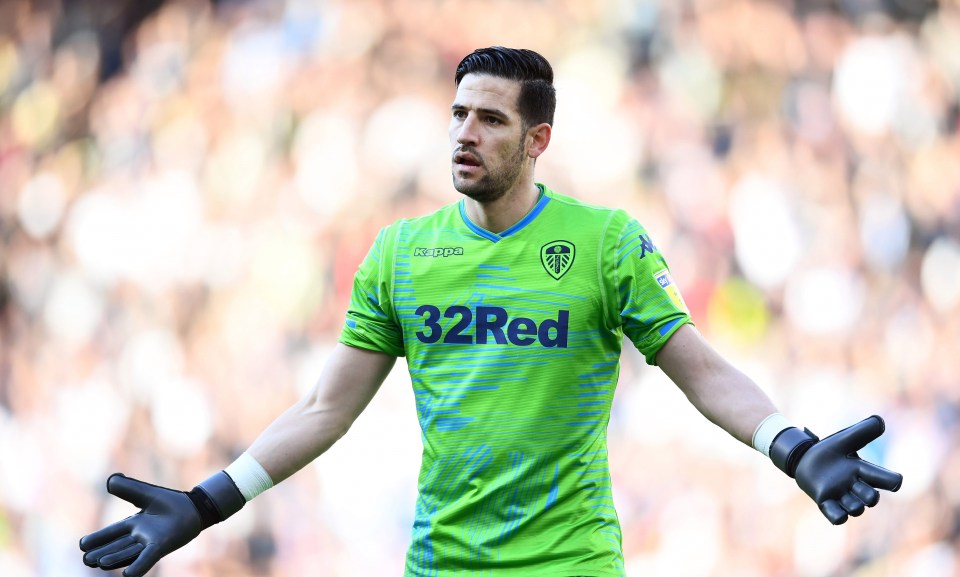 In the light of the 62 page dossier from the FA regarding Kiko Casilla's racism charge, should the club take further internal action against the 33 year old spaniard? Are you more, or less convinced then before that Casilla used racist language? Would you say that the punishment meets the crime?

The club is pleased there is finally a resolution following the news that Leeds United goalkeeper Kiko Casilla will be banned for an incident that took place when they played at The Valley in September. However, the club is disappointed with the abuse on social media that Jonathan Leko and Macauley Bonne have received following the news. Jonathan was a victim in this incident and the pair of them did not ask for this, the club is proud of both of them for standing up as football continues to fight racism.

Charlton Athletic’s priority in the process has been supporting the players involved. Racist abuse is abhorrent and completely unacceptable, at no point should an individual have to experience racist abuse on the football pitch or in any walk of life. This is not the first time in the last 12 months one of our players has been subjected to racist abuse; last year the club twice reported racist abuse on social media directed towards Lyle Taylor to the police.

All of us in football still have so much work to do. The club will continue its work with various anti-racism organisations and the Charlton Athletic Community Trust on anti-racism and anti-discrimination projects and urges anyone who witnesses racist abuse to report it.


Personally, I find the Addicks statement a little hypocritical considering Lee Bowyers past, especially the judges summing up of the infamous Woodgate / Bowyer trial in 2001. If you are a celebrity on social media, are you fair game to be trolled? Is there enough protection on social media sites?

Look I have a big enough problem keeping up with the day of the week never mind coming on here a seeing 2 X Wednesday breakfast debates ! Please help ! [emoji1][emoji6]

Your old school like me then.. I hate seeing goalkeepers on the ball unless they have it in their hands

Irish Ian wrote: ↑
Wed Mar 04, 2020 4:37 pm
Mate on saturday Meslier came for the ball and there weren't butterflies in my stomach!

I know he will make mistakes over the next 10 matches so far he seems to do the goalkeeping stuff well.
Maybe not the sweeper keeper side but hopefully our defence will adapt to him.

I'm happy enough if he can just do the goalkeeping side of things. Get rid of it if you need to, no danger-balls.

Meslier has played 1 FA Cup match, 0 EFL Cup matches and as such if he plays the full 8 matches whilst Kiko is banned it takes him to 9. That puts the ball conveniently in the club's hands as to whether they think it is worth him playing a 10th match. Regardless of the rights and wrongs of the Kiko ban hopefully Messlier will prove to be worth us playing him a 10th match and signing him.