Roberts benched in favour of Bamford


Good Morning. It's Friday 6th March, and here are the latest headlines from Elland Road...

Turkish outlet Besiktas have claimed that if Leeds want to sign Canadian striker Cyle Larin this summer, they will have to double their expectations.

Leeds have sent scouts to watch the 24yo hitman in action at Belgian side Zulte Waregem where he is on loan for the season.

So far, the No 9 has contributed nine goals and 11 assists from his 32 appearances.

Leeds are understood to value Larin at 5m, but due to the season he is having, Besiktas are believed to want double that amount! 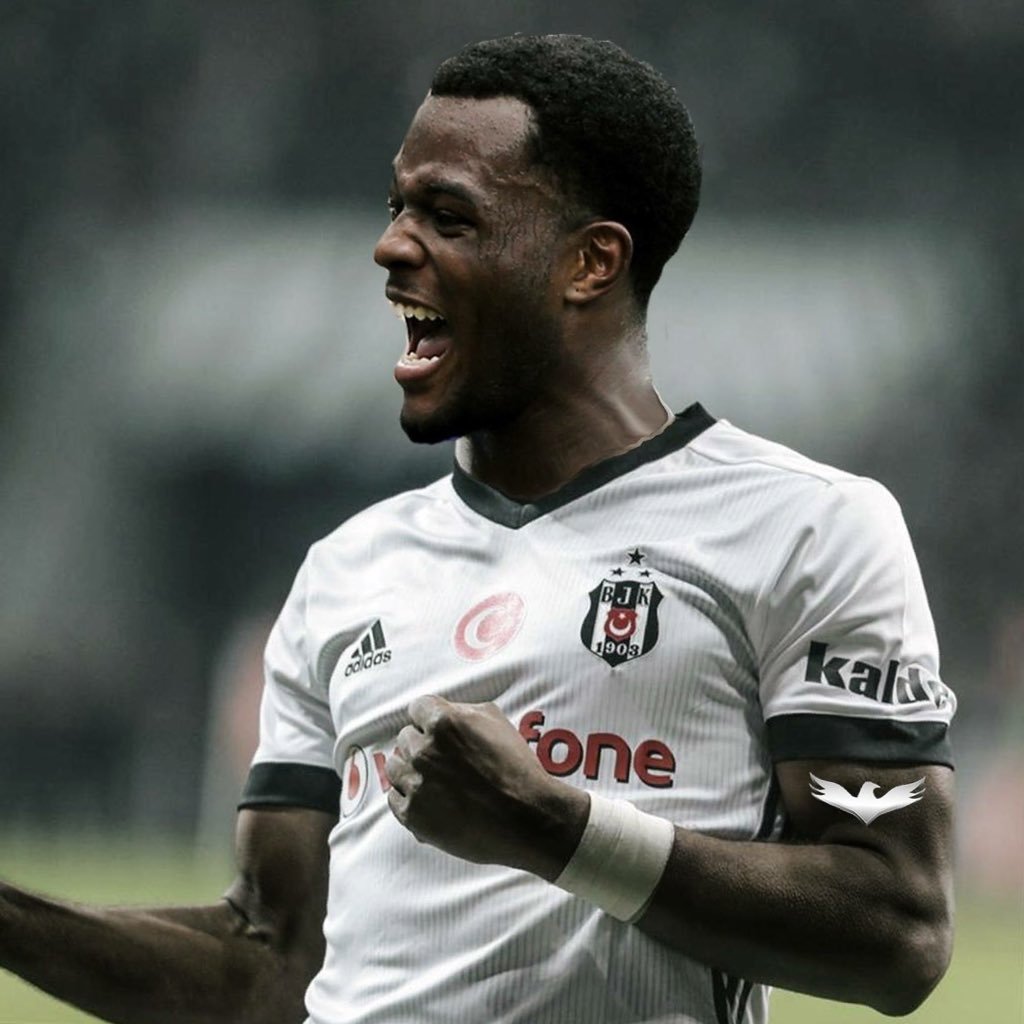 Bielsa will select the same starting XI as last week. It's bad news for Tyler Roberts who came on for the last 25 minutes against Hull and scored a brace, whilst Bamford has not scored since his double against Millwall in January.

What does a striker have to do to displace Bamford? When a player is off form, is it fair to both the player, and the team to continue to select him? Would a spell on the sidelines do Bamford good?

Augustin has a hamstring injury. Will we ever see him in a Leeds shirt again? Is the Frenchman unhappy with his predicament of playing second fiddle to Bamford?

What about Poveda. We know he is not injured, and there is no fitness problem. Why can't he even make the bench?

Ex Leeds legend, now Charlton Manager Lee Bowyer has been talking about the effects the racism row had on Jonathan Leko and witness Macauley Bonne. The 43yo was also highly critical it took the FA to make a decision.

He (Jonathan) wasn’t himself. He’s a bubbly lad, young lad, confident lad. He was a bit quiet for a while after.

For us then as a group we got him through that and he started to become himself again. Obviously with his injury he went back to West Brom and he’s not been around for a while, but while he was here everyone was here to support him. It’s been dealt with and everyone now and we can move on, especially Jonathan.

It’s not been fair on both clubs and all players involved to go on as long as it did, especially for Jonathan and Maca (Macauley Bonne -who was a witness). It’s too long. To have something like that hanging over you, it’s difficult. For a young player as well, 19, 20, it’s not a nice thing to have to carry.

There’s a protocol in place and everyone’s told to report it, which is the right thing to do, but there has to be support and actions taken. Moving forward, what we learn from it is that it gets dealt with quickly. I get there’s a process to be taken, but if that can get done quicker then I think its better for all party’s involved.

The FA took control of it and gave the ban, given their punishment, whatever Leeds do is up to Leeds, so I won’t comment. Any racism is not acceptable, us as a football club we work hard with ‘kick-it-out’ to prevent things like that happening, its disappointing but we have to move forward.

Unless TR comes on and scores another 2 or 3 the starting lineup won't change for the last 10 games.

How can Roberts be benched in favour of Bamford, when Bamford has been the starting player ahead of Roberts all season?

faaip wrote: ↑
Fri Mar 06, 2020 9:53 am
Sod the Leeds news ...who's watching Meet The Richardson's on Dave? Two LUFC references in episode one, Bernie Clifton and some wonderful dry wit..Thistle Hotels shirt in "The Dog and ba***rd" Johns home built "pub"...(Other shirts seemed to be on display from other teams but we'll gloss over that) ..

I was watching The Yorkshire Farm the other day about shepherdess Amanda Owen who has nine children and they live on a farm in the Yorkshire Dales (one of the highest farms in the UK). The second eldest lad, Miles, was wearing a Leeds training top in the episode i saw.
Good lad.
Proper bleak and remote where they are as well.
The older children have a 2 hour bus ride to school in Richmond every day and back again obviously.
How she and her husband run a 2000 acre farm and bring up 9 kids is beyond me.

So how we cried out for some French flavour, but it is not being stocked on the shelves, perhaps something has gone wrong with quality control. Then we wanted something exotic, something with Columbian flair, something that we could smack our lips on, but it turned out to be only advertising. There was brief release of a new flavour and everybody got excited and thought we want more of that, but again the head office were seeing some problems in the production line, so they decided to continue with the product that has positioned them as 2nd best in the country.

Never let good taste stand in the way of style.

Sod the Leeds news ...who's watching Meet The Richardson's on Dave? Two LUFC references in episode one, Bernie Clifton and some wonderful dry wit..Thistle Hotels shirt in "The Dog and ba***rd" Johns home built "pub"...(Other shirts seemed to be on display from other teams but we'll gloss over that) ..

Things Leeds United fans can do to help during lockdown

We are living in difficult times and without the weekly distraction and release of football, many fans will be struggling in isolation. Our discussion forums may provide some light relief as our members...