Good Morning. Its Tuesday 17th March, and here are the latest headlines from Elland Road...

The Championship’s current top six all met in secret yesterday to discuss their current predicament about the corona virus. Leeds, West Bromwich Albion, Fulham, Brentford, Nottingham Forest and Preston North End are understood to be angry following certain Premiership Clubs calling for the season to be declared null and void. The yare all standing United. They want three clubs promoted - the two automatic slots and the play-off winners! A further meeting today, involving all 24 Championship clubs is scheduled via conference call. 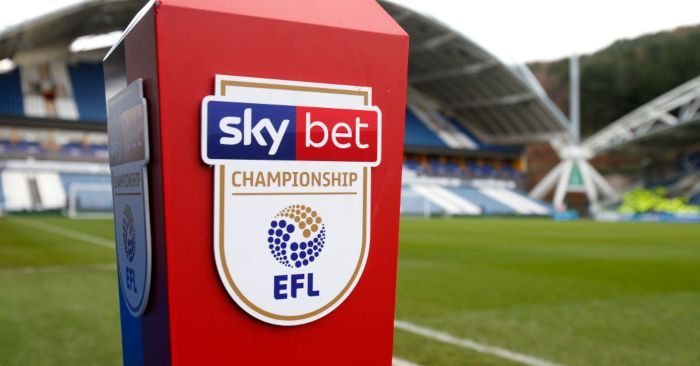 Leeds Utd Managing Director Angus Kinnear has been speaking about the impact that the corona virus has had on Leeds Utd...

Our first priority like most businesses is the health and well-being of our staff. We met again this morning to look at what we need to do to keep our players, staff and the broader Leeds United family safe. We took measures last week so the training ground if effectively locked down to all but first team activities. We have individuals self isolating in line with government regulations should they feel unwell and we’ve also taken steps today to send anybody who is in a high risk or in vulnerable group home. From tomorrow we will be moving to a skeleton staff, keeping only the key operational businesses at Elland Road.

From what we’ve heard over the past few days, there is a ground swell of opinion that the right thing to do is complete the leagues. At the moment it is a time for cool heads and patience and I don’t think we need to jump to any immediate solutions. I think the broad principle is that you maintain the integrity of the competitions and when the time comes and it is safe to do so, you finish the leagues. I think everybody is starting to feel this is the right thing to do and it is certainly our opinion, we think it maintains the integrity of the Football League pyramid and the competitions. We’ve heard from Serie A and LaLiga who believe that if Euro 2020 is suspended, it could allow a window for leagues across Europe to complete.

We would like our supporters to be able to witness the rest of the season with us and by playing the games, it also helps the clubs financially, particularly further down the pyramid.

Ipswich Town have told Leeds if they want to prize away their star asset, they'll need to part with £10m. Tractor boys defender defender Luke Woolfenden has caught the attention of many Premier and Championship league clubs in his debut first team season, clocking up 36 appearances for the East Anglian team. The 21 year old centre back could be seen as a possible replacement for Ben White if and when he returns to his parent club Brighton in the Summer. Surely it would be better if Leeds were to fork out 20m, and try and keep Ben White?

Irish Ian wrote:UEFA recommend that Euros are suspended for a year.

They have been cancelled and moved to 2021 .

UEFA recommend that Euros are suspended for a year.

“Our first priority like most businesses is the health and well-being of our staff,” said Kinnear.

Good to see that even with the possibility of the season being declared null and void that Kinnear hasn't lost his sense of humour.