Who would replace Bielsa if Leeds fail to get promoted?


Good Morning. Its Monday 27th April, and here are the latest headlines from Elland Road...

The Premier League have blocked idea's for a 22 team top flight league next season. This raises severe concerns about Leeds and West Brom's promotion aspirations should the season fail to materialise! Clubs for the top tier claim they are not keen on adding another four matches to what is already a congested roster, especially when the 2020/21 season is almost certain to start late.

Although both the Premier League and EFL have reiterated their desire to complete this season in full, the clock continues to tick. With each day that passes, the likelihood that the FA follow in the footsteps of the Dutch and Belgium leagues increases.

Leeds ponder experience between the sticks

As Leeds continue to ponder whether to sign Illan Meslier on a permanent basis from French outfit Lorient, several media outlets claim the Whites may swoop for Premiership experience instead. John Ruddy and Joe Hart, both respected keepers in their own rights have a wealth of top flight knowledge, and are both believed to be surplus to requirements at the present clubs. It is unlikely that either player would command a transfer fee though wages demands would be in excess of £40,000 a week, roughly what Leeds currently pay Casilla!

Should Leeds keep faith with the former Real Madrid shot stopper or are his days numbered at Elland Road following his racism incident? Meslier, obviously has impressed between the sticks since given an opportunity, but at 20yo, does he have the maturity to be able to showcase his talent on a weekly basis at the highest level? Is 5m for a 20yo keeper a gamble? 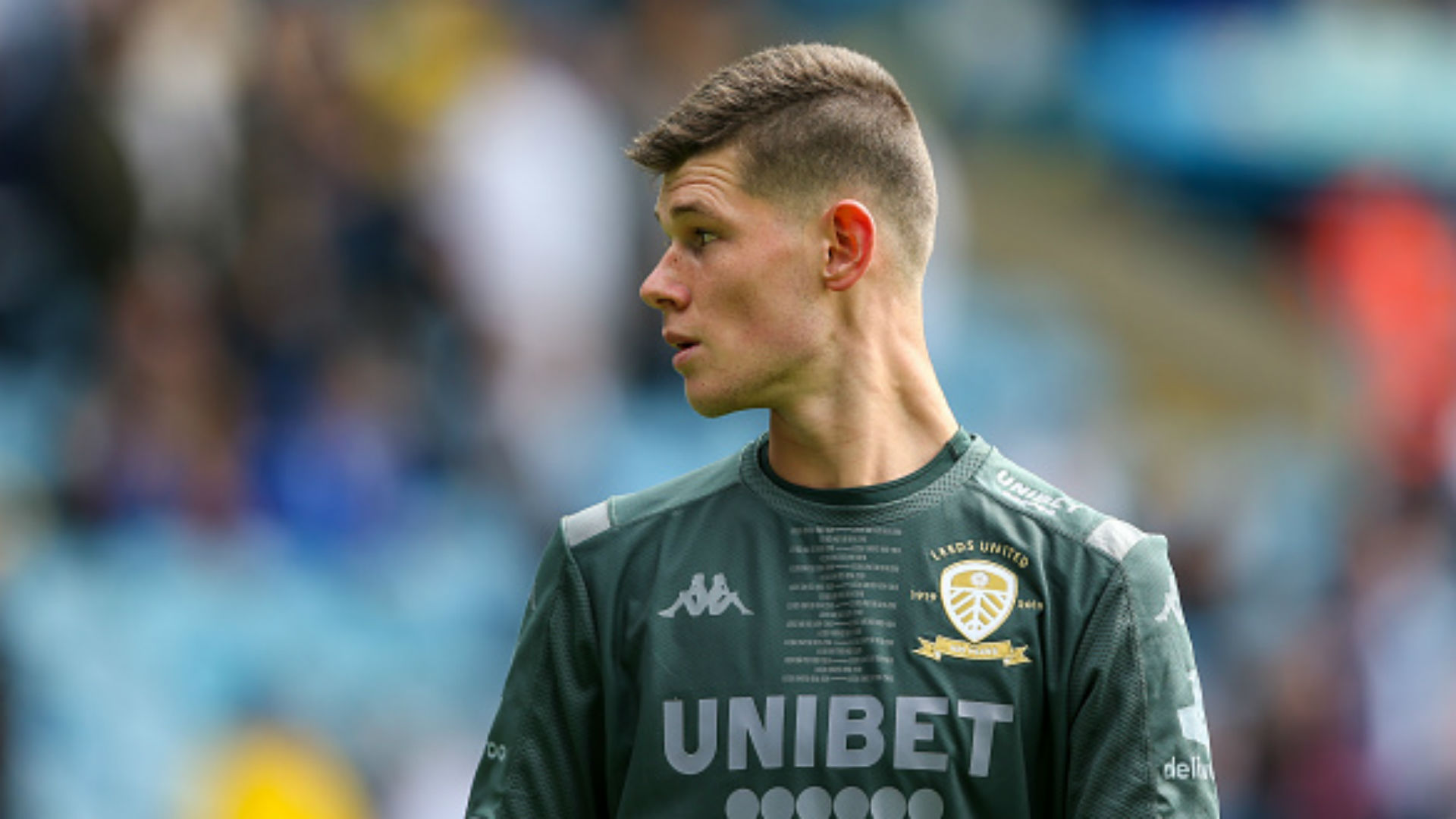 Who would replace Bielsa if Leeds fail to get promoted?

In the worse case scenario that Leeds are not promoted to the promised land, it is likely that Marcelo Bielsa will depart West Yorkshire. The 64 year old Argentine's extension on his one-year deal comes to an end on the 28th May, after which he is free to leave the club if he wishes. Whilst this is highly unlikely in the present circumstances, we need to remember that this time last year it was made clear before this season started that if Leeds aren’t playing Premier League football next year, Bielsa’s time at Elland Road would be coming to an end.

If he were to depart, who would you like to see in the hot seat? Ellandback1 wrote: ↑
Mon Apr 27, 2020 7:09 pm
We've handed out new 4 year contacts to Dallas, Ayling, Cooper and Klich all for big big wages. If Bielsa leaves, what if the new Manager cannot get the same out of these players?

That is why for me it is key we get a manager that will play in a similar way to Bielsa as these players have become accustomed to playing this way and have raised their games to new levels.

Whilst worst case scenario would see us not be promoted, Bielsa leave and some of our better players such as KP leave we should be strong especially if we promote from within as Corberan will know exactly what he has in the youth set-up and also know a lot about the first team players. With the youth players they have been playing the same way as the first team so they will be able to step up and know their roles, they wouldn't be able to do that as easily if a new manager came in and the whole way of playing changed. A bit like how Revie knew what was already at the club below first team level and also how O'Leary knew which youth players were ready to step up.

The future for me is promising even if the wcs happens as long as the next manager is a sensible choice - for me even if Corberan was lacking in some areas (although no reason to suggest he is) the benefits would likely outweigh the negatives and the squad should be good enough to challenge for promotion regardless.

The great Ian Baird. Terrific front man and top hard .Got his fair share of goals too he did over two spells at Elland rd.Loved the fella'

Ellandback1 wrote: ↑
Mon Apr 27, 2020 7:09 pm
We've handed out new 4 year contacts to Dallas, Ayling, Cooper and Klich all for big big wages. If Bielsa leaves, what if the new Manager cannot get the same out of these players?

Ratscoot wrote: ↑
Mon Apr 27, 2020 6:39 pm
If Bielsa leaves it will because we didn’t get to the Prem if that’s the case we’ll loose all our best players and will have no money so will have to cut our cloth accordingly so we’ll end up with Heckingbarnsley or Evansnooooo

We've handed out new 4 year contacts to Dallas, Ayling, Cooper and Klich all for big big wages. If Bielsa leaves, what if the new Manager cannot get the same out of these players?