All remaining Premiership & Championship games to be televised


Good Morning. It's Thursday 7th May, and here are the latest headlines from Elland Road...


All remaining 200 games from top two tiers will be televised

According to The Times, football fans will be able to watch almost all of the remaining 200 matches in the top-two tiers of English football should both divisions agree to complete their remaining fixtures. Scheduling officials for Sky, BT Sports, Amazon and Ifollow are aiming to show three and four Championship and Premier League matches daily at staggered kick-off times. The aim is to have 'project restart' recommence early in June. Premier League Clubs are meeting on Monday 11th to discuss these plans.

The Sun are reporting that a splinter group, made up of ‘10 perennial Championship teams’ took part in a video conference call last Friday to discuss a £20million total wage budget. Leeds United, West Brom, Nottingham Forest, Fulham and Brentford are among those excluded from the meeting.

According to the daily tabloid, the 20m budget would be free to spend that how and when they like as long as they do not exceed the limit. As well as introducing a salary cap, the ten clubs involved discussed the financial implications the coronavirus is having on their clubs, and discussions a breakaway group. A source told SunSport:


A salary cap will suit some of the smaller teams in the Championship. They will be the ones who generally feel they have reached the ceiling of their realistic expectations — teams who don’t tend to be pushing for promotion to the Premier League.

Other more notable teams wouldn’t want to sign up to a salary cap because they want to invest in trying to reach the top division. As a result they were not included in the talks last Friday and won’t be either going forwards. 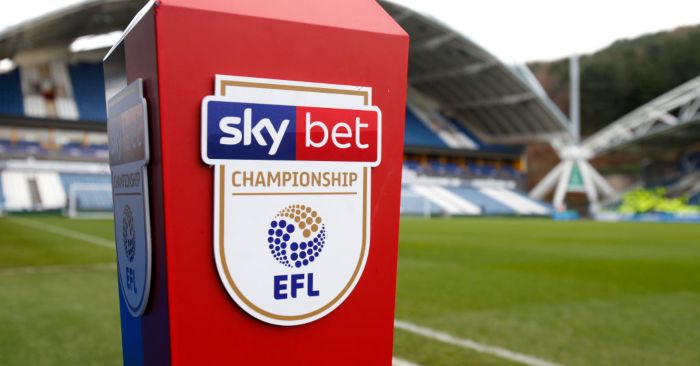 Should you be allowed to boo your team after a dire performance?

Many die hard Leeds fans have questioned their loyalties over the last fifteen years. We've seen greedy owners trying to bleed the club dry, insolvency problems and regelation to the third tier of English football. Yet, we are still here today, in the sun, rain, and snow to support the boys in White!

Performances on the field over the last decade and a half have been lets say inconsistent. Have you ever booed the team or selected player? How have others reacted to fans booing? Should you be allowed to? You've paid your money!!! Is booing your own team a sign of treason? 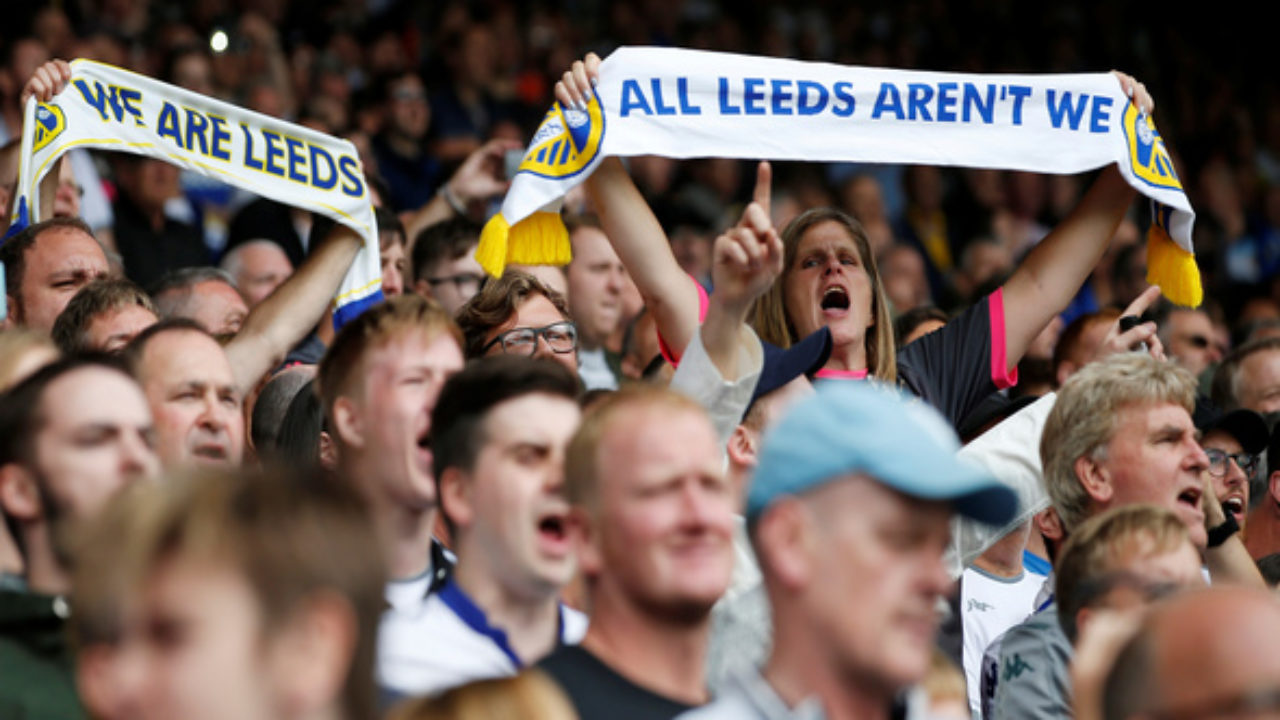 And he’s still in prison for fraud, taking money from a football academy he set up not for fraudulently imitating a footballer.