Good Morning. It's Friday 8th May, and here are the latest headlines from Elland Road...

Izzy Brown opened up to Phil Hay recently over his season long loan at Elland Road. The England U21 International was sent to LS11 during the 18/19 season on the proviso that he was recovering from an anterior cruciate ligament injury, and would not be fit until the second half of the season. Unfortunately for the (then) 22 year old, he felt angry and bitter about being frozen out by Bielsa!

Leeds was the hardest time because after coming back from a year out with the ACL, I was ready to play, I was fit but I wasn’t getting picked. I was getting angry. It was affecting me on the training pitch. It felt like I was working hard for no reason.

“There wasn’t much Chelsea could do. You’re on your own then, really. Chelsea don’t pick the team. If the manager (Marcelo Bielsa) isn’t selecting you, it’s on you. It’s not Chelsea’s problem. It’s only you that can get out of the problem.


I honestly believe during the second half of the 2018/19 season, Leeds desperately needed fresh legs, and although Brown was declared fit towards the end of January, Bielsa cost Leeds points by not including Brown. 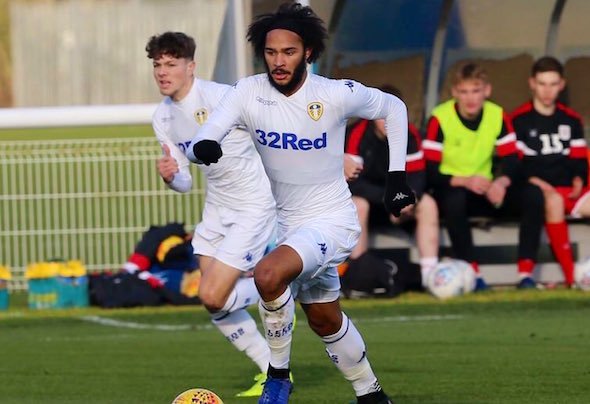 According to Portuguese media outlet A Bola, Leeds have been handed a massive boost in their pursuit of Freiberg defender Robin Koch. It has been confirmed that the 23 year old will not sign a new contract with the Bundesliga outfit and with a year left on his contract, Freiberg will be looking to offload the centre back at a knock down price around 10m, probably half what he is worth.

Koch is 6ft 3in, right footed and very comfortable on the ball. He can also play as a defensive midfielder. We know that Leeds have been scouting Koch since January, but will they be able to beat off competition from West Ham and Spurs for the newly appointed German International? Does this mean that Leeds have given up hope of landing Ben White on a permanent deal?

The Yorkshire Evening Post are reporting that Leeds are closing in on wonderkid Charlie Allen. The 16 year old forward has already made multiple senior outings for current side Linfield who are managed by ex Leeds striker David Healy. The Northern Ireland International School boy has been on Leeds Utds wish list for some time, and feel confident they can beat a host of Premier League clubs to his signature. 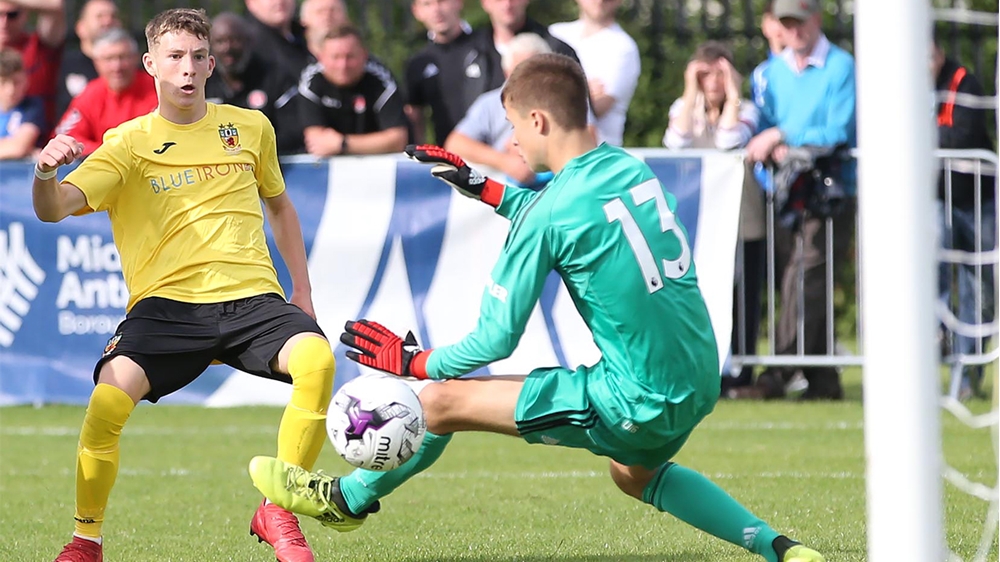 Chilli D wrote: Or "Koch gets up well"

Ellandback1 wrote: ↑Fri May 08, 2020 3:05 pm Great point Weasel. I remember reading an article from Ben White saying he really struggled pre season to get to the fitness levels Bielsa demanded and it was touch and go whether he'd be able to keep up with it. Obviously he weas, and the rest is history, but he had never experienced such a tough regime.

Agree Pablo looked out of gas around February/March but he seemed to perk up a bit at the very end even if he never got back to 100 percent.

Not convinced Izzy would have been an improvement though. Izzy is no substitute for Pablo at his finest, and a recovering Izzy would arguably be worse than an off-form Pablo.

I think the carousel at striker owing to the injuries to PB and KR were more disruptive to the squad than the fading Pablo.

Or "Koch gets up well"

On this day 23 years ago we beat Brighton 1-0 at the Goldstone Ground thanks to Keith Edwards 75th minute winner. (Leeds in White tops) 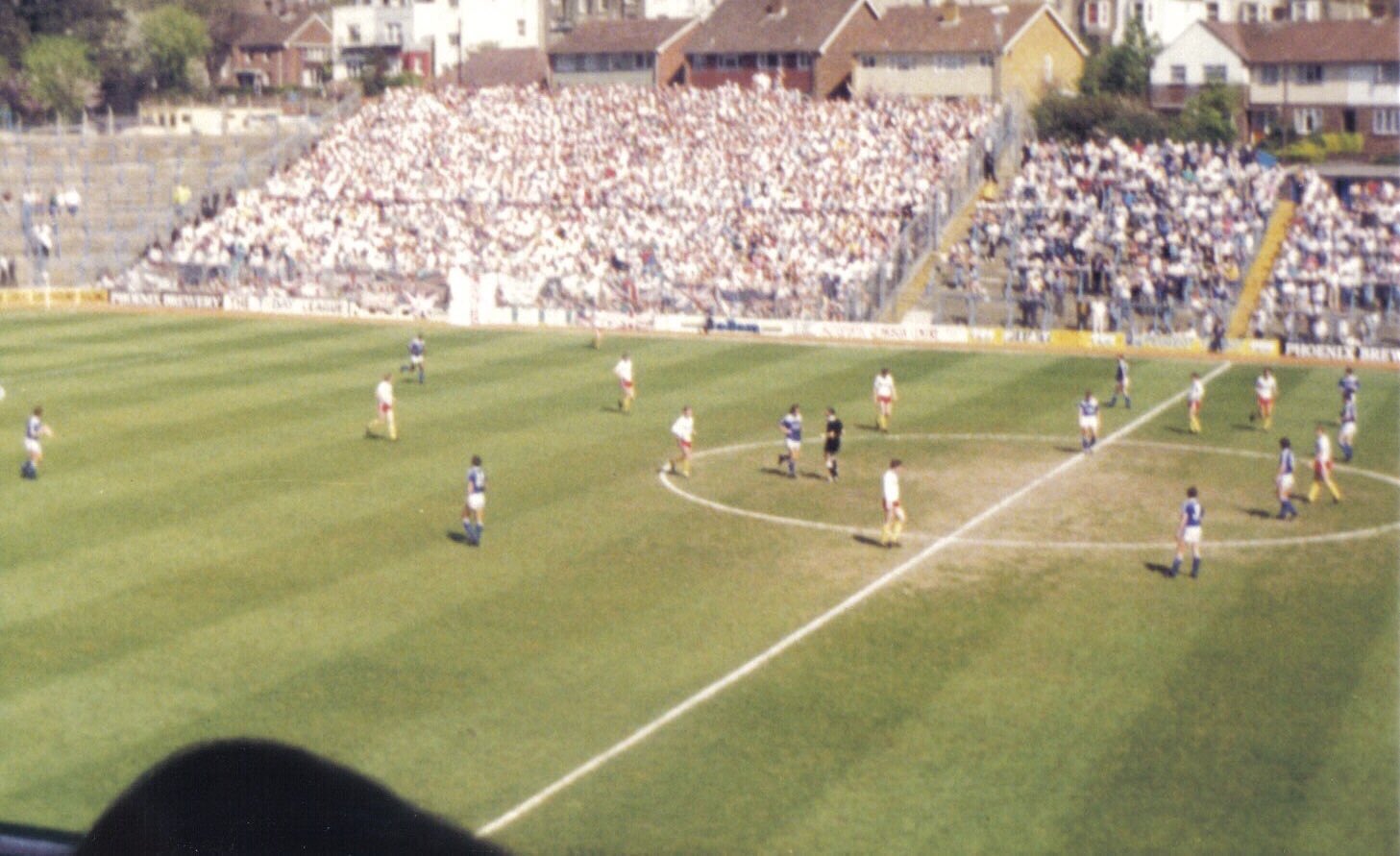 He'd be a quality signing if a club were to take a punt at 3m!