Good Morning. It's Tuesday 12th May, and here are the latest headlines from Elland Road...

The Governing Body of Football, the FA, have stepped in, and have told the Premier League that the season must be concluded on sporting merit. It means that declaring the season null and void and scrapping relegation, is not an option. Either the remaining games are fulfilled or final placements will be decided mathematically on a points per game basis.

The announcement was made at the start of yesterdays crunch video conference between all 20 Premier League clubs leaving the unamenable bottom six with second thoughts that concluding the remaining games wasn't such a bad idea after all. There will be a vote next Monday whether to resume the season on June 12th. All players and staff will be tested for coronavirus twice a week during the remainder of the season. Games will be played behind closed doors at neutral venues like Wembley or St George's Park!

Is it fair that remaining games be played at neutral venues?

During yesterday's meeting, over half of the Premier League clubs requested to use their own stadiums to play out the final 92 games of the season. The Government stance remains that neutral grounds are preferred for safety reasons! Does it make much of a difference as long as the home team take responsibility for the safety of the players?

Last week, the EFL told all Championship clubs it was their aim to restart the 2019/20 campaign in line with the Premier League. This means the Championship season could be up and running a month today! Should the Championship have to follow the same guidelines regarding playing their remaining games at neutral venues? The Whites have not won a game in London for over three years; how would they fare if all their games were to be played at Wembley?

Given the option, would you want to see the remaining games of the Championship played out?

Leeds took a giant step forward towards promotion yesterday when the FA stepped in and told the Premier League that no matter what, three teams would be relegated at the end of the season. As things stand, that would mean that Leeds would be promoted as Champions should the second tier season fail to recommence. If you were given the option today whether to promote Leeds as Champions, or see out the remaining nine games - which way would you vote? 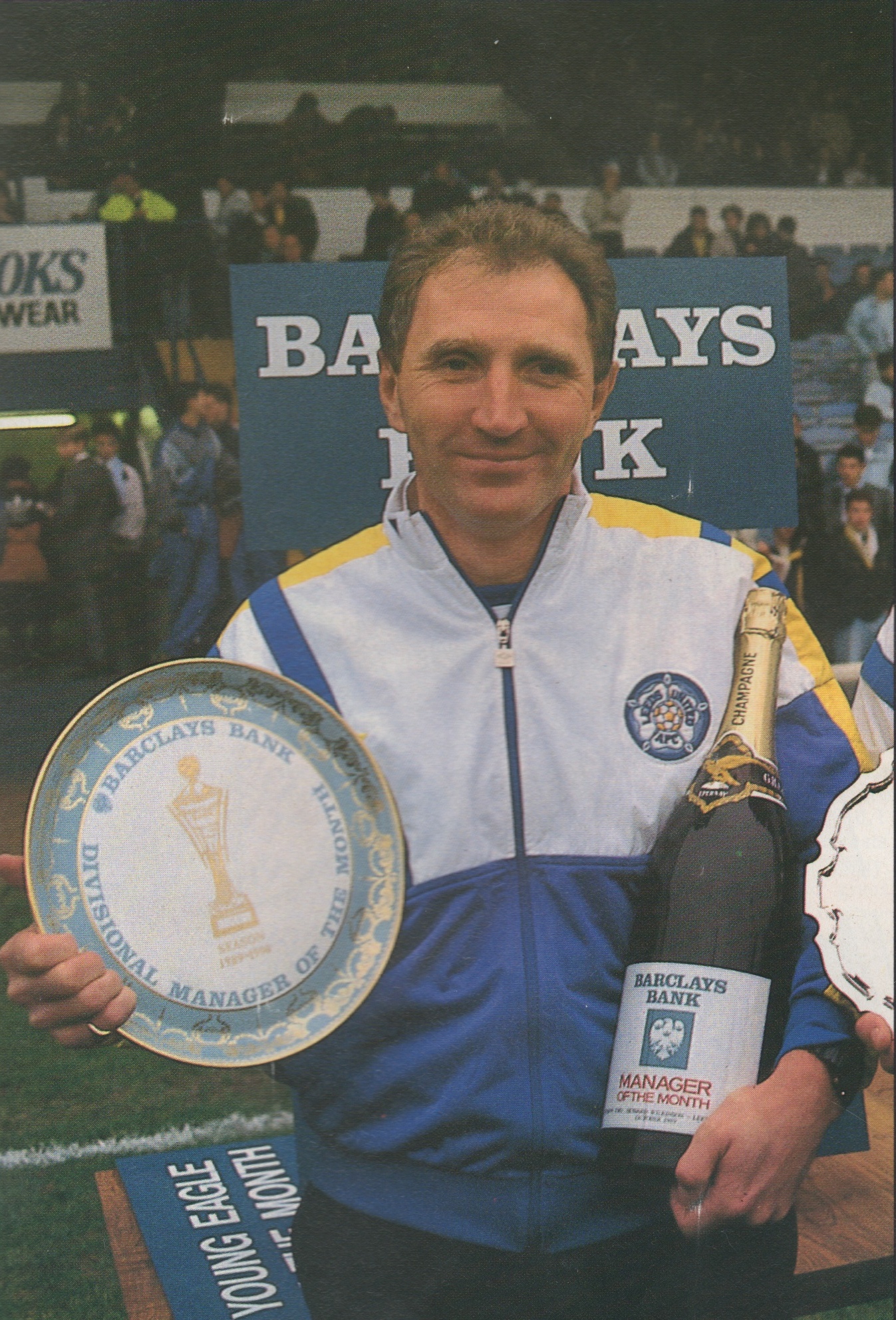 Brighton-. Pathetic excuses, like they're going to get many points anyway
Norwich - for their pathetic summer transfer activity
Villa - for spending 130 mil on players last summer and grease- head Grealishs' tumbling over like a sack of tatas every 5 mins ! Pathetic !
If anyone else got relegated instead of these 3 well all I can say is it would be erm... Pathetic !

They'll get promoted again, it will only be one season

Gandalf wrote: ↑Tue May 12, 2020 1:19 pm Villa, Norwich, Brighton to be relegated, please. I would have said West Ham (thanks to Ms Brady's comments), but I will let 64 have a new ground to visit, and it might give us a better chance to keep Ben White. Actually, Norwich going on a long winning run, and both Brighton and West Ham to go down with Villa would be very palatable as well.

I always look upon West Ham as a club who should be in the premiership & it would be great to visit their new stadium but Karen Brady self-centred antics sickens me to the extent that if the hammers were relegated it would bring on a wry smile with the thought of their demise!

I'm glad that the FA have stressed the importance of Promotion and Relegation as the Premier League appear to be dithering, and I don't really trust their Members Club mentality.

Neutral Venues was ,I believe, at the request of the Police and Public Health England. The former didn't want crowds gathering outside stadiums, Liverpool's Title winning game being the main worry. The latter didn't want matches played at stadiums in urban areas with a high prevalence of Covid-19. The clubs are spouting the loss of home field advantage, when their main worry is, as usual, the loss of sponsorship money from off field advertising. So the PL dithers on instead of being firm.

I would prefer the Championship season to be played out, but I don't think they would be able to finish. The obvious worry (with last seasons finish being in mind) is that we would start poorly and drop out of the top 2. So with that in mind, I would settle for PPG for the top 2 as we would come come top whichever way they decide it.

Villa, Norwich, Brighton to be relegated, please. I would have said West Ham (thanks to Ms Brady's comments), but I will let 64 have a new ground to visit, and it might give us a better chance to keep Ben White. Actually, Norwich going on a long winning run, and both Brighton and West Ham to go down with Villa would be very palatable as well.

Can't see the championship games being played out, so declare the season over now & allow us our deserved place in the prem

Alright there'll be sour grapes from other clubs in the future but I don't give a stuff how we are promoted because we are the best team in the league, simple as that!

Norwich & Villa relegated would be the icing on the cake