Good Morning. It's Wednesday 27th May, and here are the latest headlines from Elland Road...

The EFL is expected to discuss implementing artificial crowd noise to make up for empty stadiums. It was used last weekend during Leipzig’s 5-0 demolition of Schalke. Fellow Bundesliga outfit Borussia Mönchengladbach utilised 12,000 cardboard cut-outs of their fans to add atmosphere to their ground. Bristol City Manager Lee Johnson is not discounting the idea...

Make no mistake, we want to play in front of fans but if we can’t play in front of fans, I think the crowd noise is interesting. I’ve seen it in South Korea and it looked like it worked quite well, if the timing was good. Maybe that should be a viewers’ choice? We have discussed the crowd noise and we’re ready to go if we decide to do that but it’s got to be something that is broader than just Bristol City. The league has to decide what they want to do with that. I’m pretty sure that it will be discussed by the EFL.


If artificial noise was added, which Leeds chants should be most prominent? Would you pay £10 to have a cardboard cut out of yourself in the stadium during games? 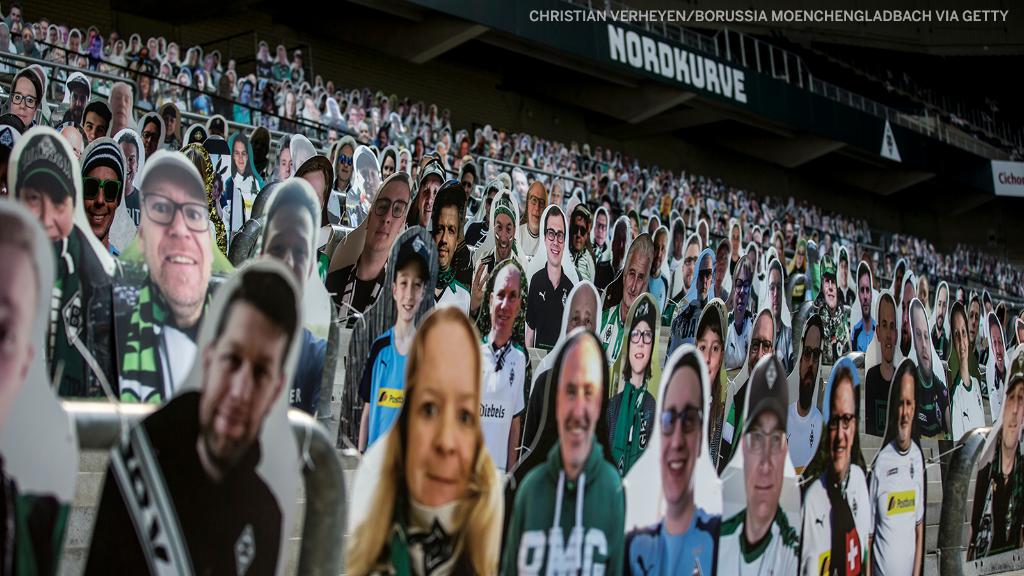 Phillips opens up on how Bielsa changed his game

During a recent interview, Leeds star Kalvin Phillips was asked how Bielsa had changed his game. The 24 year old replied...

I think the season before I had scored seven goals and got three or four assists and I think I did reasonably well for a midfielder. When he came in, he said he was going to play me as a centre defensive mid, and I was like 'hang on a minute, I've scored one of the most goals in the team, I'm the midfielder with the most goals.' But obviously I was never going to say no. He looks like a manager you don't really want to upset and I just went with it.

I played four, eight and then I played ten so I knew if I got the right coaching and I put in the right work that I could probably play anywhere in midfield. But I think with the manager coming in and telling me that he thinks I am going to be a good player in that position then I was never going to say no. It's me just believing in him knowing that he's coached such big players and been in charge of such big teams that have done so well. I just agreed to it and obviously it has worked out better for me.

Who would you sell?

Assuming Leeds are promoted during the Summer, if you were the Leeds Supremo and wanted to free up some money to bring new players in, which of the following transfer would you sanction? 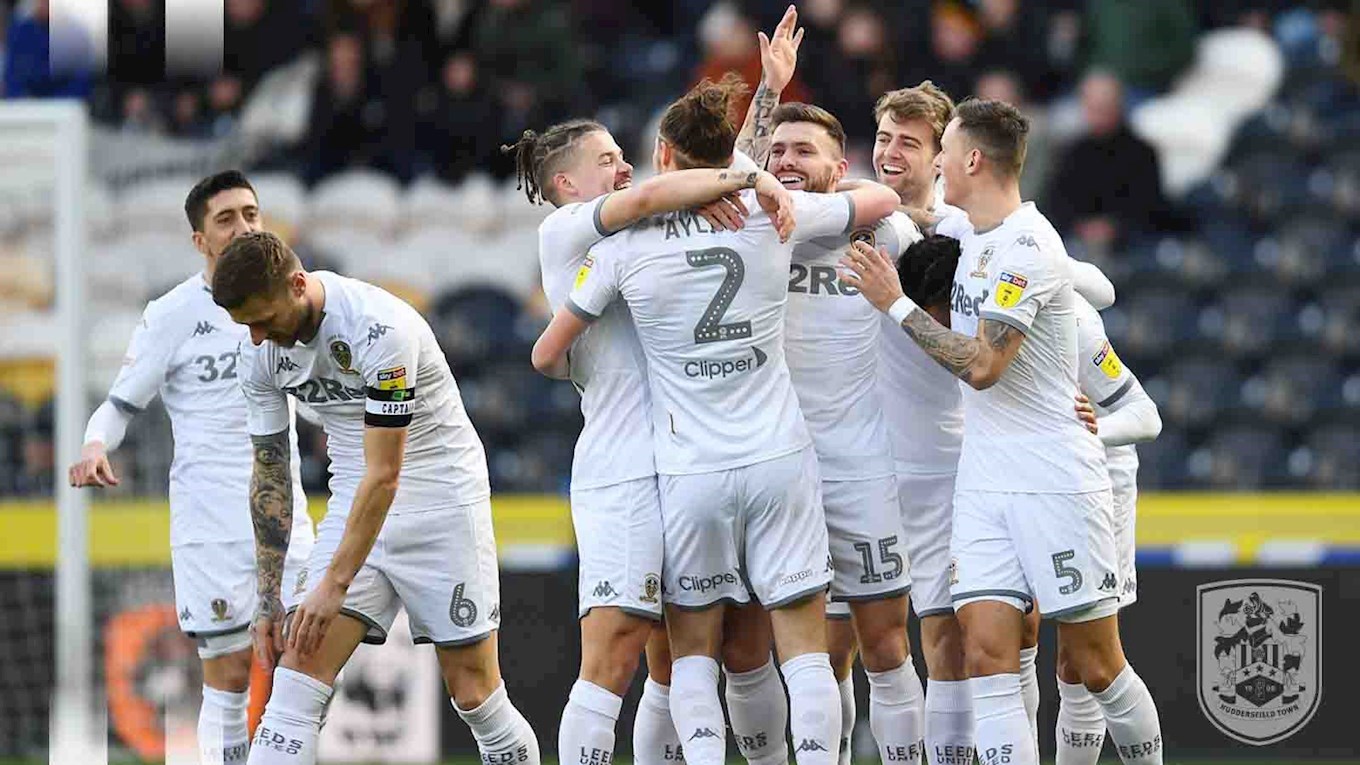 I wouldn't be looking to get rid of any. The only possibles would be Douglas as he hasn't really featured as much as he should and seems to have dropped down the pecking order and Forshaw due mainly to the injury problems although he did well at the start of the season before the injury.

All of our players would deserve a crack in the premier league and all are certainly good enough to be in the squad. Take Bamford as an example and yes we need more goals but equally if someone came in as 1st choice then Bamford would be great back up as he knows how to play the Bielsa system. Many seem to want to get rid of Casillas but for much of the season he was very good, player of the month I think in November and also he had a bit of a wobble he had seemed to have got through it before he was banned. Messlier looks decent but how much have we actually seen of him so far to judge how good he actually is? Casillas is integral to the way Bielsa wants to play. Ayling yes has faults but equally how many better full backs are there when you combine all his qualities that are necessary to fit the Bielsa role?

So for me I'd look to keep everyone and bring in 3 or 4 players that are going to be good enough to be in the first team after their acclimatisation process.

I obviously think we have to get better players in, I just don't want us to loan in players we have little or no chance of signing.

Still have £15-20mil left according to the papers.

Id be very tempted to do that.

If we did id sell

Still have £15-20mil left according to the papers.

Id be very tempted to do that.

If we did id sell

Unfortunately he gets caught out on pace in the Championship. He's 29 shortly. His pace is only going to get worse

plus he does get caught out of position a fair bit.
If your buying better getting rid doesn't present a problem, no place for sentiment these days.