How many Leeds players have actually tested positive for Covid 19?


Good Morning. It's Friday 5th June, and here are the latest headlines from Elland Road...


How many Leeds players have actually tested positive for Covid 19

In light of 'at least of at least Leeds player testing positive for the coronavirus what would happen if worst case scenario we had two or three players who had caught the deadly virus and had participated with the rest f the Leeds Utd squad in full contact training? Why have the media quoted at least one? Is it indeed one? Perhaps its two? Maybe we're the 'Top' club Sun reporter Alan Nixon was talking about with three infections in our squad?

Does that mean that the entire squad needs to go into lock down for 14 days? Supposing it meant we had to field significantly weakened players for the first couple of games? What if we got to a position that Leeds, or another Championship team had to play four games a week to play catch up? - Is that fair?

Veteran Striker, now pundit Kevin Phillips believes that many Championship teams will have to do without key players as Covid19 shows no sign of letting up!

I think they are very concerned that if it was later it would not be in line with the Premier League. Ultimately, the football authorities want to keep it together and it will not please everyone. Some of these sides that have had players in there who have the virus could miss out on the first game. But everyone is in the same boat, a level playing field. Some players will be missing due to the virus but the majority of Championship teams have decent squads so they will cope.

Online bookmakers Skybet have Leeds as a near certainty to win promotion, pricing them at 1/66. That means you would have to place £330 to win £5. West Brom are a point behind Leeds, and are also heavily odds-on at 1/16 to win promotion, with Brentford (5/4), Fulham (13/8) and Nottingham Forest (6/1) next in the betting.

The footballing world has finally got the bit between its teeth and a return to play is imminent across Europe, including a start date and tentative schedule for the Championship that will see us kick-off on June 20 and complete by either the end of July or the beginning of August. It seems now that only a significant worsening of the broader public health context can derail the plans to complete both the Premier League and the Championship.

Encouragingly the national trends for the virus are moving in the right direction and the government are gradually lifting the lockdown restrictions including, significantly, on Monday the decision to allow numbers totalling the entire readership of this column to congregate together in outdoor spaces.

The EFL is now moving to the next stage of planning including protocols for friendlies, stadia, and away travel. Our position has been that we will play our remaining games under any conditions as long as they maintain the principle of a level playing field. The suggestion that a handful of selected fixtures, on police advice, are played at neutral venues, clearly breaches this principle particularly for decisive matches.

Fortunately, West Yorkshire Police are in support of our home games being played at Elland Road as they know that this is the optimal way to manage the risk of supporters congregating and creating either a health risk or the threat of disturbance. This enlightened stance demonstrates the excellent operational relationship we enjoy with our local force. Importantly we know that we can trust our supporter base to act responsibly and, whilst we will all be disappointed and frustrated not to be able to enjoy the conclusion of the season together, nobody is willing to put what we are on the brink of achieving in jeopardy.

The media focus is now understandably on covering the twice weekly virus test results, but after more than four rounds of testing there should be a level of confidence that the incident rates are manageable, especially when you recognise that most squads manage a natural squad injury rate of 15 per cent. I undertook my first test this week and whilst I imagine I made more of a fuss than Gaetano Berardi, it is nothing that can’t be easily integrated into the daily training ground routine for the long term. My negative result allowed me to see first-hand quite how rigorously the protocols are being adhered to and how focused the team are on getting back to their best.

Sadly I could only observe from a distance and therefore, on this occasion, didn’t have the chance to fulfil my perennial hope of deftly trapping an errant pass in front of Marcelo prompting him to conclude that ‘he may be in his late forties, but he could still do a job’.

As our first home fixture is now only a matter of weeks away, my loan spell to the YEP has come to an end. Surprisingly, there has been no offer for a permanent transfer. Supporters can still get their week fix of epeolatry as my programme notes will return to their natural home and will be delivered on the morning of matches to all Season Ticket Holders who select to convert their Season Ticket refunds into a bundle of benefits which will include; live streams of games, retail credits and the chance to have your likeness in a seat at the stadium for the remaining fixtures.

Whilst Elland Road will be a strange place for our last five games, we want the players to know that it will still be filled by 35,000 of the world’s best supporters who will all be there in spirit. 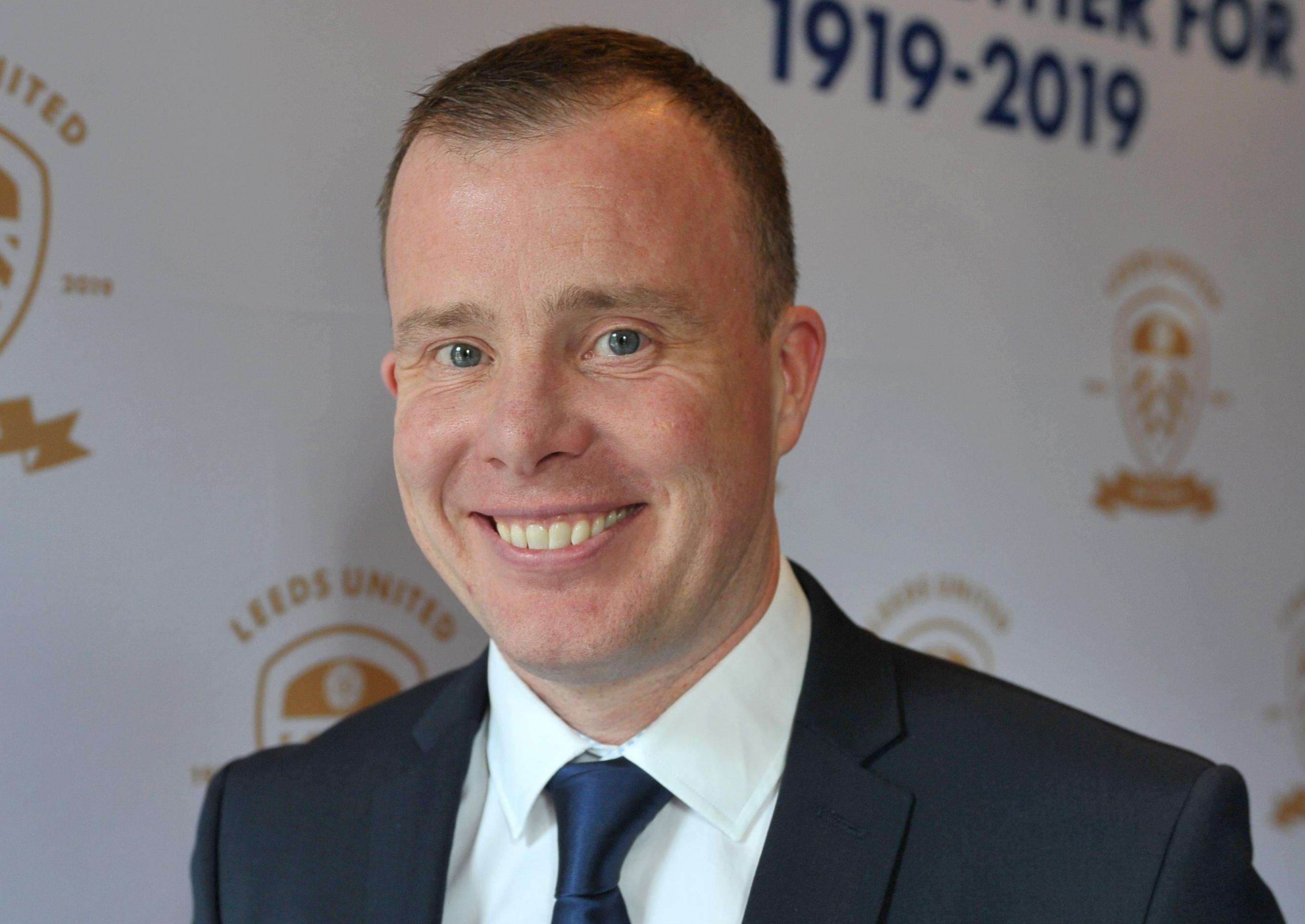 If it's a coach they may see multiple groups of players, but I don't know how distanced they are when doing it.

Next set of tests will be interesting.

In recent days we have seen 9 Championship players test positive for the CoronaVirus. This is out of just over 1000 players.

Does that mean outside of football there is a fair chance that 9 percent of us are still going to catch it with present legislation in place?

Actually, the footballers are elite. If 9 percent of a very small percentage of professionals are still developing Covid19, isn't the risk to the general public much higer?

Ellandback1 wrote: ↑
Fri Jun 05, 2020 8:43 am
Not sure if its worse coming from one of the coaching staff. They would have had close contact with all different groups of players, and we really don't know how easy or difficult it is to pick the virus up?


The players have been working in groups of 5 havent they? So all 5 players isolate?

If it's a coach they may see multiple groups of players, but I don't know how distanced they are when doing it.

Next set of tests will be interesting.

Ellandback1 wrote: ↑
Fri Jun 05, 2020 8:04 am
There's a story in the telegraph that the Derby v Leeds game is to be moved to St Marys Southampton due to concerns about fans turning up at Pride Park.

Bielsa better ditch the binocculars and invest in a telescope!!!

I understand that would be to make it inaccessible to both sets of fans but should they really be dragging both teams 4 hours accross the country?