Have the EFL left it too late to punish Derby and Sheffield Wednesday?


Good Morning. It's Friday 12th June, and here are the latest headlines from Elland Road...

Birmingham City have been found guilty of breaching the EFL's business plan, which was imposed on them as part of their punishment, along with being docked nine points for financial fair play misdemeanors last season. The Blues were originally found not guilty of the charge back in March, but unhappy with the conclusion, the EFL appealed the decision. An appeal panel has now ruled in the EFL's favour, despite Birmingham arguing they had extenuating circumstances. Fortunately for City, they will not be docked any points!

The same cannot be said for Sheffield Wednesday and Derby who are awaiting for their cases to be heard. Both clubs sold, and re-bought their grounds for significantly more than what they were worth, and used the profit to reduce their deficits. Would it be fair for the Wendies / Rams to receive their fate this term, or wait until next season? A 15 point deduction would put both clubs firmly in the mire, but have the EFL left it too late this season to impose sanctions? 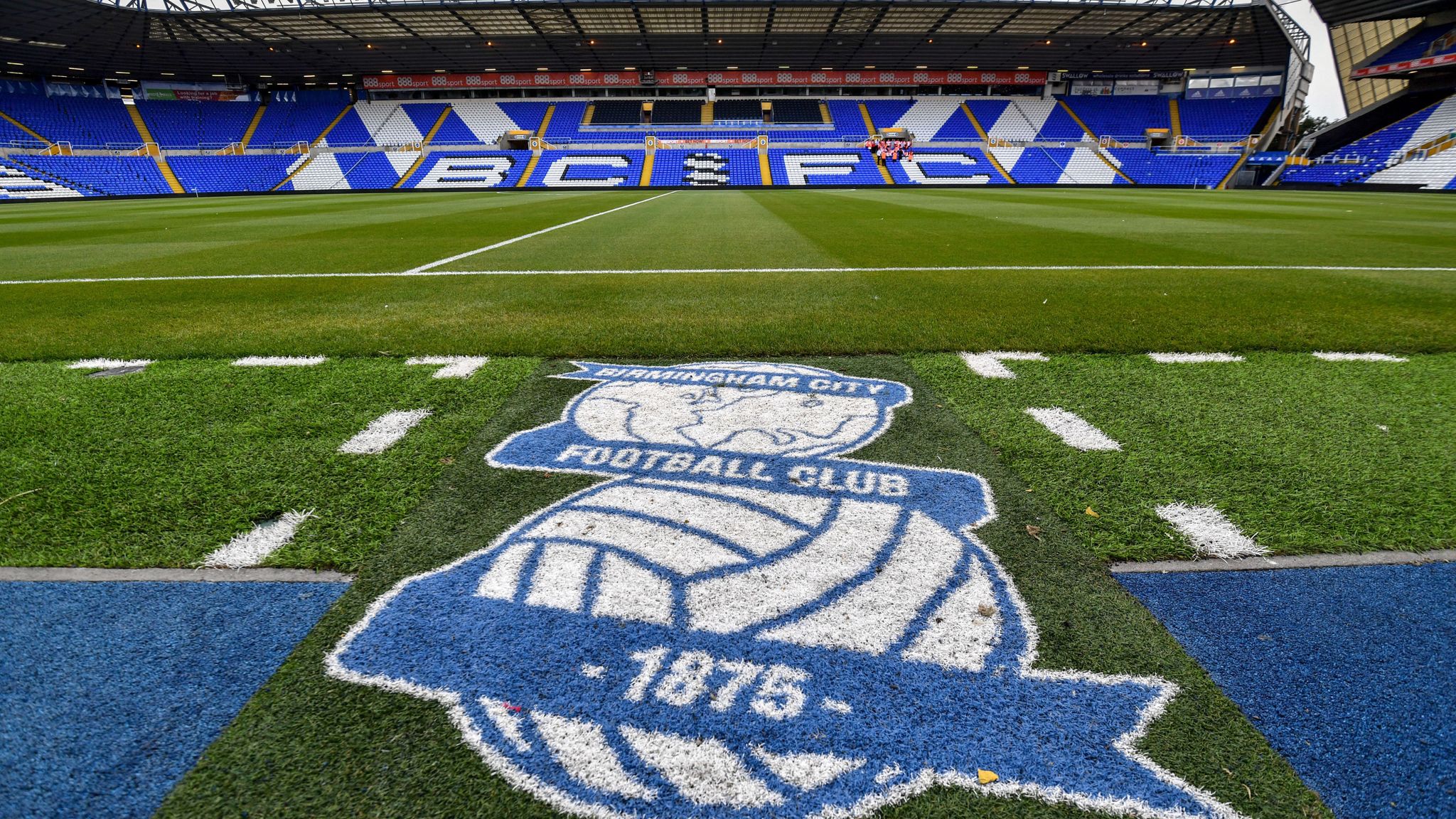 Former shot stopper Paul Robinson has backed Leeds to sign highly rated Striker Adolfo Gaich this Summer. The exciting 21 year old plays his domestic football with Buenos Aires outfit San Lorenzo in the Argentine Primera División. Although still young for a striker, the 6ft 3 powerhouse has already netted 7 times in 23 appearances and has picked up his first senior cap for Lionel Scaloni's team. Gaich is believed to be available this Summer for £15m. Robbo was quoted as saying...

Gaich looks like a top player. Top teams in Europe have been looking at him. He’s a big centre forward and his goals-to-games ratio at the moment doesn’t look great.

He’s only played 23 games in two seasons and he’s got seven goals but he’s got his first Argentinian cap and he looks like the real deal. People have been comparing him to Lewandowski. If Augustin lives up to expectations, and you’ve got Patrick Bamford and Gaich as an addition, I think that Leeds could have the edge on teams with Bielsa at the helm.

Is Foyth on his way to ER?

Multiple Argentine sources are claiming that Leeds have struck an agreement with Spurs to bring highly rated centre back Juan Foyth to Elland Road this Summer. Bielsa was keen to bring the 22 year old to West Yorkshire last Summer but was unable to secure his signature.

Foyth joined Spurs for 8m in 2017 from Estudiantes.and has made 16 appearances for his North London club. Closer to home, the YEP have been told by a source close to the player that they were unaware of any interest from Leeds and that a decision over his future will only be made until the Premier League season is concluded.

Barnsley going to kick up a right fuss if the EFL don't get it sorted by the end of the season!

Derby and Sheffield Wednesday deserve to be punished.

Even their fans know it.

The EFL should act before the season resumes imo.

One of the most infuriating things about our recruitment policy since MB arrived (apart from it being very hit and miss).

Why the hell havent we tried to tap in to the South American market ?

Its a fraction of the cost, plenty of untapped talent im sure and players from South America looking for a big break are far more likely to give 2nd division Leeds a thought given who our manager is

Its always annoyed me and actually imo shows how tunnel visioned our recruitment policy is.

We should have been filling South America with scouts since MB arrived not concentrating on the European market where we are paupers.

I'd love Derby and Wednesday to be relegated by a points deduction, but doubt it will happen.

Young striker and defender sound promising, but until we know what's happening next season, nothing can be concrete, surely?

Doubt either will get any penalty, but if they were to get a points reduction, Id rather it be next season, so they can just have a mid table finish to look forward to, as I doubt either would get relegated this season, unless it's a 15 pointer, but they only ise that on a few select clubs.

Both players fit the system of how we seem to want to sign players. Never heard of Gaich tbh and non of Robinson's predictions have come true so far, he's become quite annoying tbh.