Good Morning. It's Tuesday 16th June, and here are the latest headlines from Elland Road...

Boro centre back Daniel Ayala has played his last game for the Teeside club. The 29 year old, who is out of contract in a fortnight is refusing to participate in the final nine games, fearing he may get injured. Middlesbrough offered the ex Liverpool star a short-term deal in order to cover them for the remainder of the season but Ayala has turned it down.

Both Leeds and Ayala are believed to be keen to strike up a deal to bring the 6ft 3 powerhouse to Elland Road in the Summer! The Smoggies lie in 19th position, two points from the drop zone. Ayala represented Boro for 7 seasons with almost 200 appearances, and is by far their most experienced player! Jean-Kevin Augustin will become a Leeds player if they win promotion to the Premier League, German media outlet 'Kicker' have revealed. Not only will the Whites have to part with £21m Euro's £(18 million pounds) in the Summer, but they have already spent £4m Euro's to bring the 22 year old to Elland Road on loan! That's £82,000 for every minute he has played!

Who hadn't done their homework on Augustin? Why wasn't there an escape clause should Augustin have got injured or was unfit? Why didn't we learn our lesson with Izzy Brown? John Madeley, brother of late Leeds United legend Paul has written to the YEP to propose a unique way of honouring not only his sibling, but those who have sadly passed on in recent times...

It is with great sadness I write after the recent passing of Norman Hunter, Trevor Cherry and of course my brother Paul.

Paul played 725 games for Leeds United, his only club as he would not play for anyone but his beloved home town club, Norman 724 and Trevor 484 times for our team. Paul started his career at Elland Road one year after Norman and Paul Reaney made their debuts. They of course became great friends and colleagues.

I have been thinking how the club could recognise these great players. The number of games played by Billy Bremner was 772, Jack Charlton 773, Paul Reaney 747 and Paul Madeley 725 - the most of any Leeds born player. My idea is to honour these players and many others who have played more than a certain number of games is something that could be unique to Leeds United, to have a section in the West Stand as follows: Billy Bremner section 772 seats. Jack Charlton 773, Paul Reaney 747, Paul Madeley 725, Norman Hunter 724. Of course you could go a lot further down the years to recognise Eric Hart, Willis Edwards, Jimmy Dunn, Grenville Hair.

Imagine all the seats in the Billy Bremner section with his name. You could go even further by adding others like former chairman who the club wanted to honour. Sam Bolton, say 50 seats and the same number to Manny Cousins, Leslie Silver and my late friend Bill Fotherby and have a gold section for Don Revie, Syd Owen, Les Cocker, Bob English and Maurice Lindley, say 50 seats each.

I think I am correct in saying that no other club has done this.

Best regards and many thanks 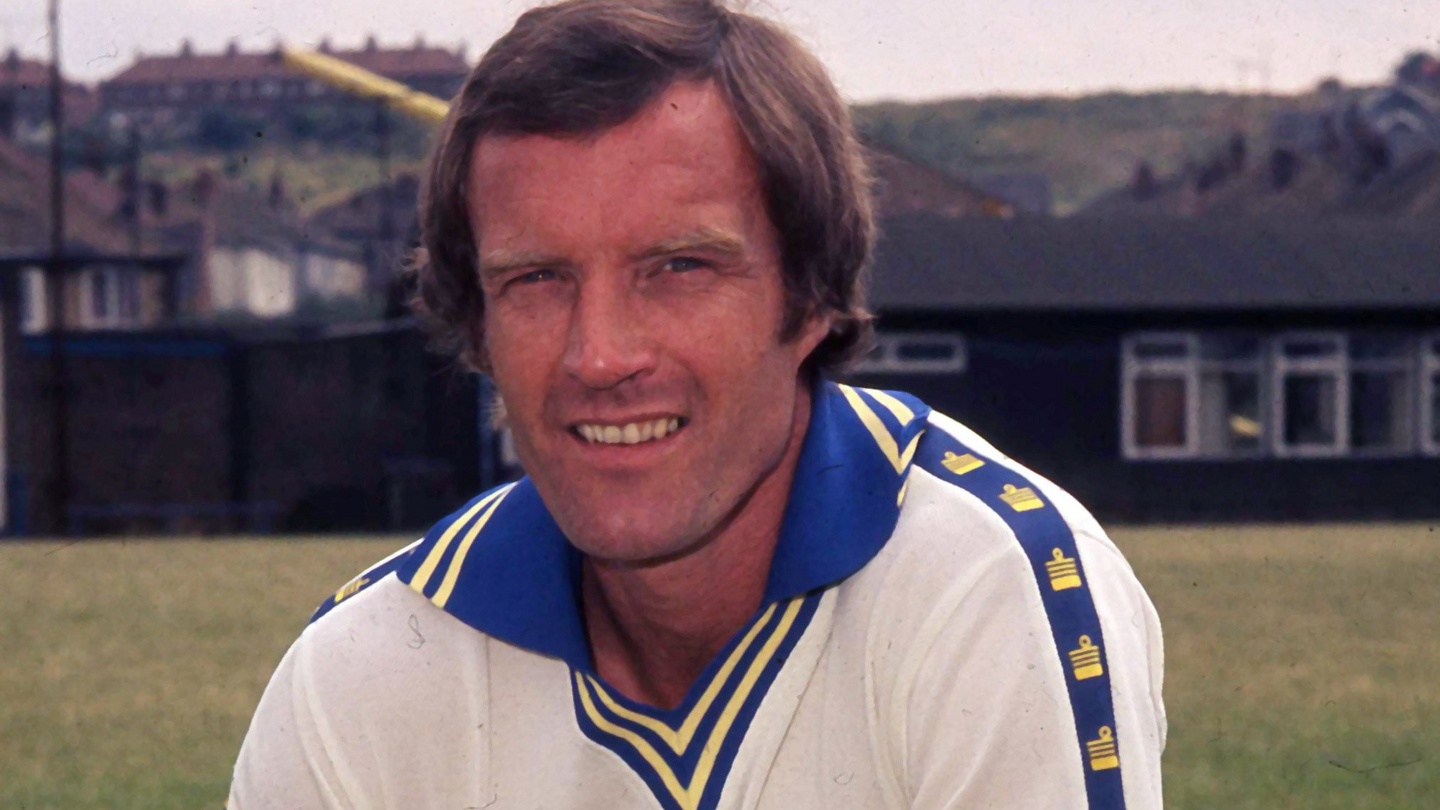 I think he had that quality all along.

WestgateRun wrote: ↑Tue Jun 16, 2020 2:09 pm I wish we'd given Nketiah more game time. He's now pushing to be a regular starter in the Arsenal first team.
But that ship has sailed...

Despite his lack of game time I feel we improved Nketiah's all round game considerably - we will never know but he could well have been far more involved in the 2nd half of the season as he would have fitted into the system far better. 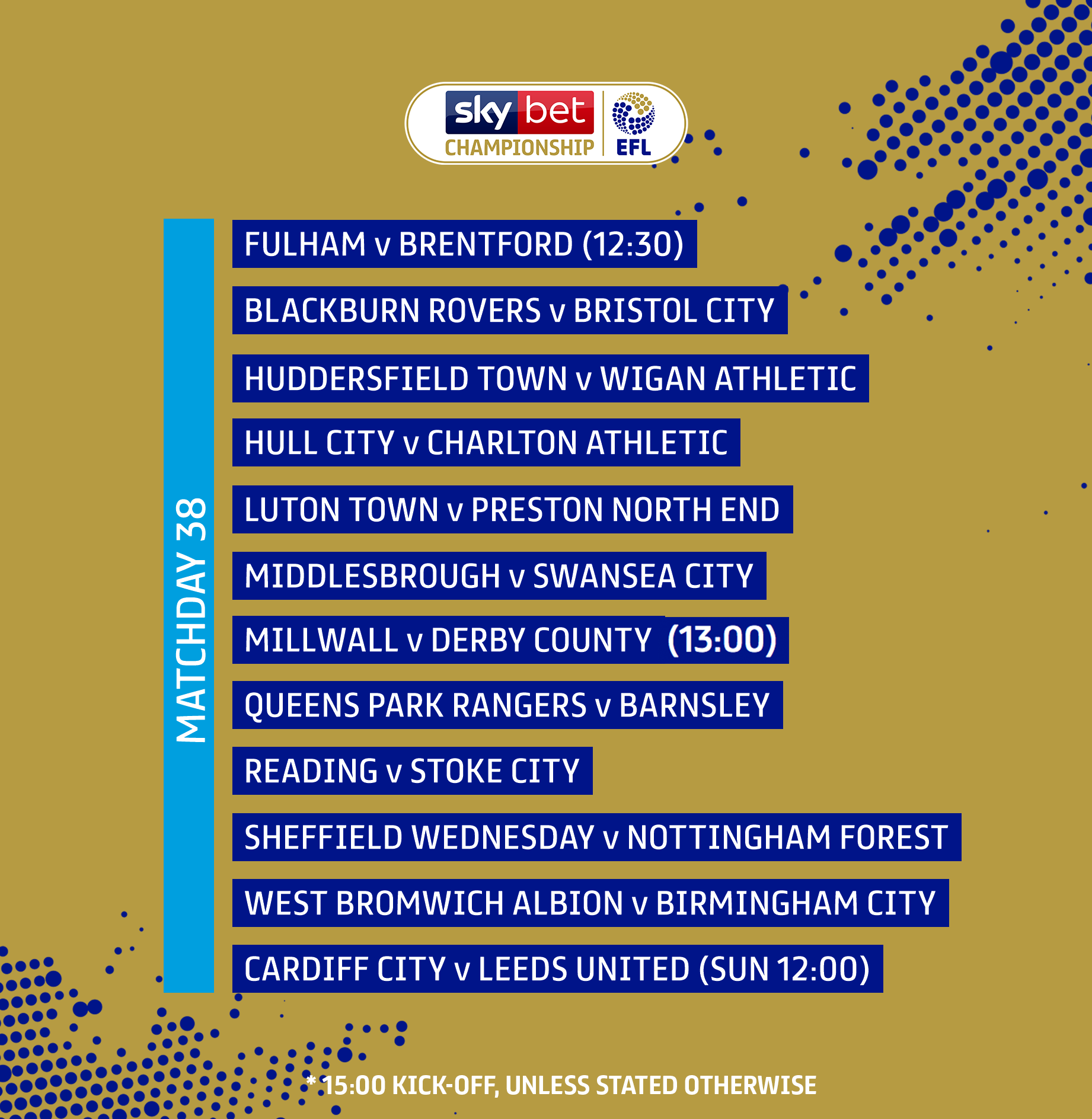 Love Nketiah ..I'm assuming the 82 grand is minutes he could have played not every minute