Good Morning. It's Thursday 2nd July, and here are the latest headlines from Elland Road...

So long, farewell, Auf Wiedersehen..... Goodbye!!! Jean-Kevin Augustin has left the building- in fact, he's left the Country. Leeds have decided not to extend his loan period. The same loan period that cost the Whites 3.5m in full wages and loan fee to bring him to Elland Road to play 48 minutes of football, back in January.

What's more - Leeds have an obligation to sign him permanently for a further 18m if they get promoted, though former Chief Football Writer for the YEP Phil Hay believes Leeds will try to wriggle out of the deal. Why on earth would Leeds not have clauses inserted regarding fitness or injury? Have we gone back to the Ridsdale dynasty? 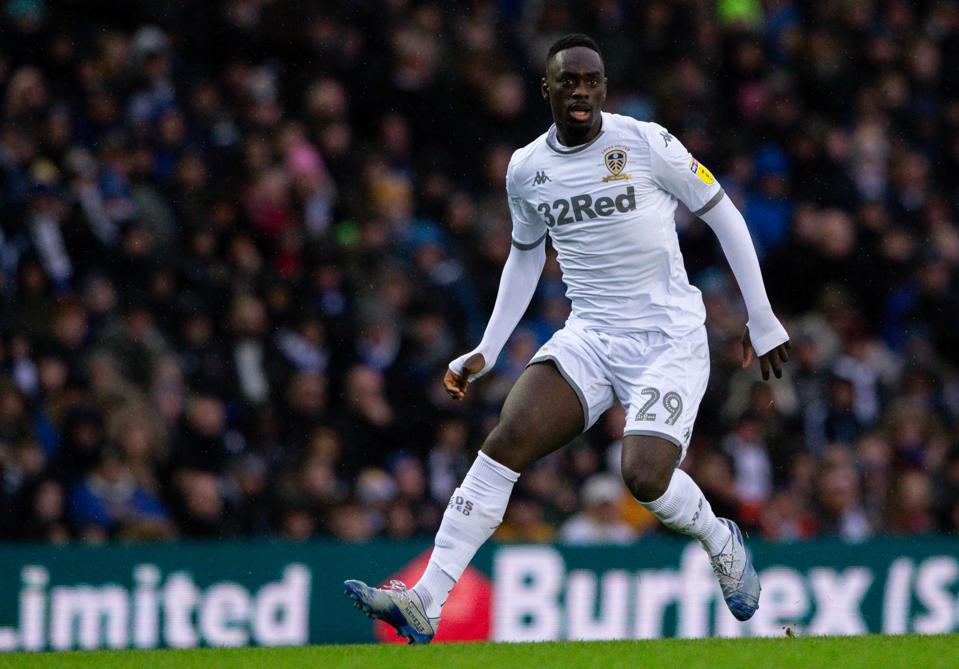 Leeds United are not concerned by their floodlights at Elland Road despite Bamford and Costa telling team-mates they missed chances against Luton after being blinded by the glare of the Elland Road floodlights from the West Stand. There are plans for an upgrade the floodlights to meet Premier League requirements should they win promotion. The new floodlights will be 44 metres high and will tower above the West Stand, no doubt removing the chance of any glare.

Bielsa labelled the misses 'strange' after Bamford completely lost sight of the ball and Costa miscued a header from close range. A spokesman said the two incidents were coincidental and no player had complained of it being an issue before. The lights meet EFL requirements and are in full working order. Apparently, Bamford's miss had nothing whatsoever to do with him being a donkey! 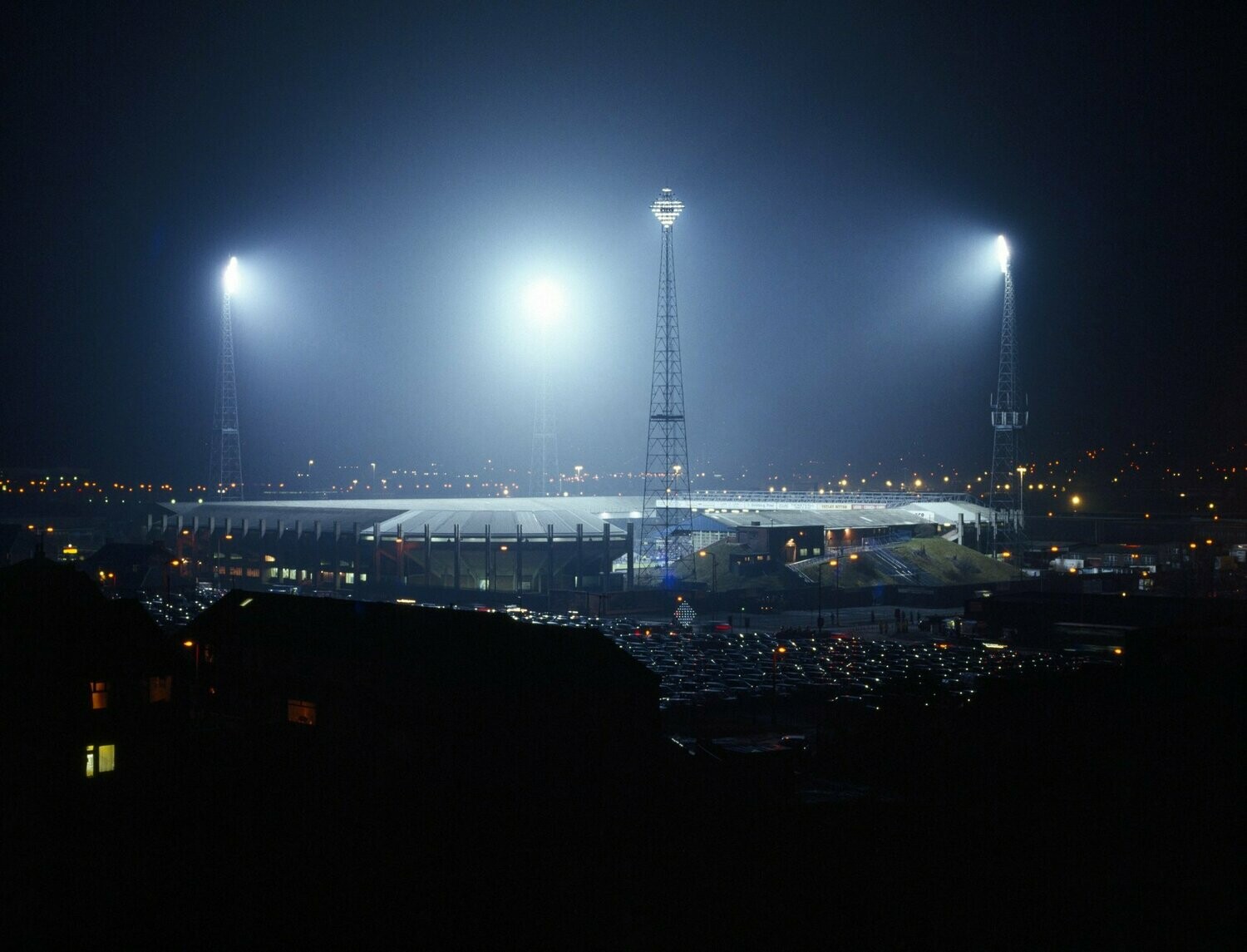 Do Leeds need to change Blackburn starting line up?

Over the last three games, Leeds have had 67 shots at goal, 17 of which were on target and have scored 4. Our opposition have amassed 29 efforts, with 9 on target, scoring 3. It's a similar slightly worse statistic if you compare the entire season. Do Leeds need to shaken things up in the line up? What would you do? 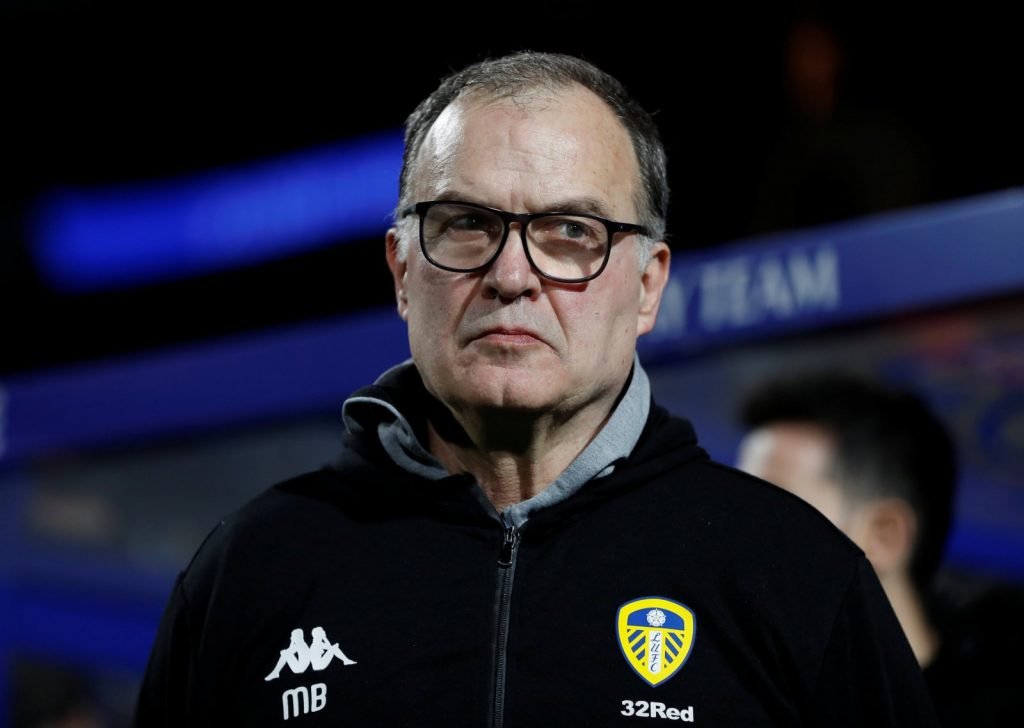 faaip wrote:I use one of those sticky sheets impregnated with a chemical to attract them..but some "sportsmen" are purists I guess

I use one of those sticky sheets impregnated with a chemical to attract them..but some "sportsmen" are purists I guess

faaip wrote:Difficult being a winger when the there's no credible forward, bit like trying to fly fish without a line

Now that must get frustrating...fishing for flies. Deary me !

Why Invest in the Online Gaming Industry