Good Morning. It's Tuesday 7th July, and here are the latest headlines from Elland Road...

In a recent Q and A session Graham Smyth was asked whether winger Helder Costa lived up to his £15m price tag. The Yorkshire Evening Post journalist leapt to the defence of the 26yo with the following comments.

I don’t think he’s lived up to the price tag, but there have been positives in his play that can’t be overlooked. He’s a great dribbler of the ball; his pace is very useful on the counter-attack. I don’t think we’ve seen enough end product yet, not by a long shot. But Bielsa evidently likes him a lot.

Will Costa be able to cut it in the Premiership? Did Leeds overpay for the winger? Have we seen the best of him yet? 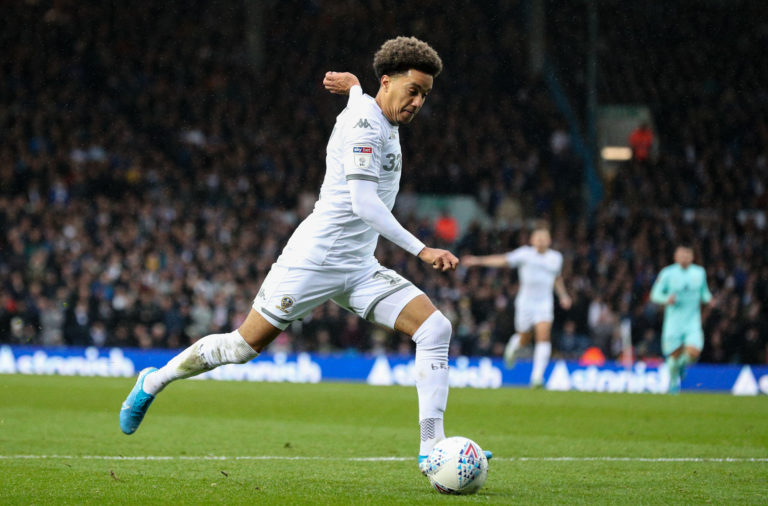 Leeds Utd are being heavily linked with Celtic star Odsonne Édouard. The 22 year old forward has become one of the hottest properties in Europe after netting 28 goals in 45 appearances this term. Hoops boss Neil Lennon will be desperate to keep his best player at Celtic Park and has slapped a £40m price tag around the neck of his prized asset. The 22 year old French youth international has scored 61 goals at just under a goal a game since arriving in Glasgow from Paris Saint-Germain in 2018. 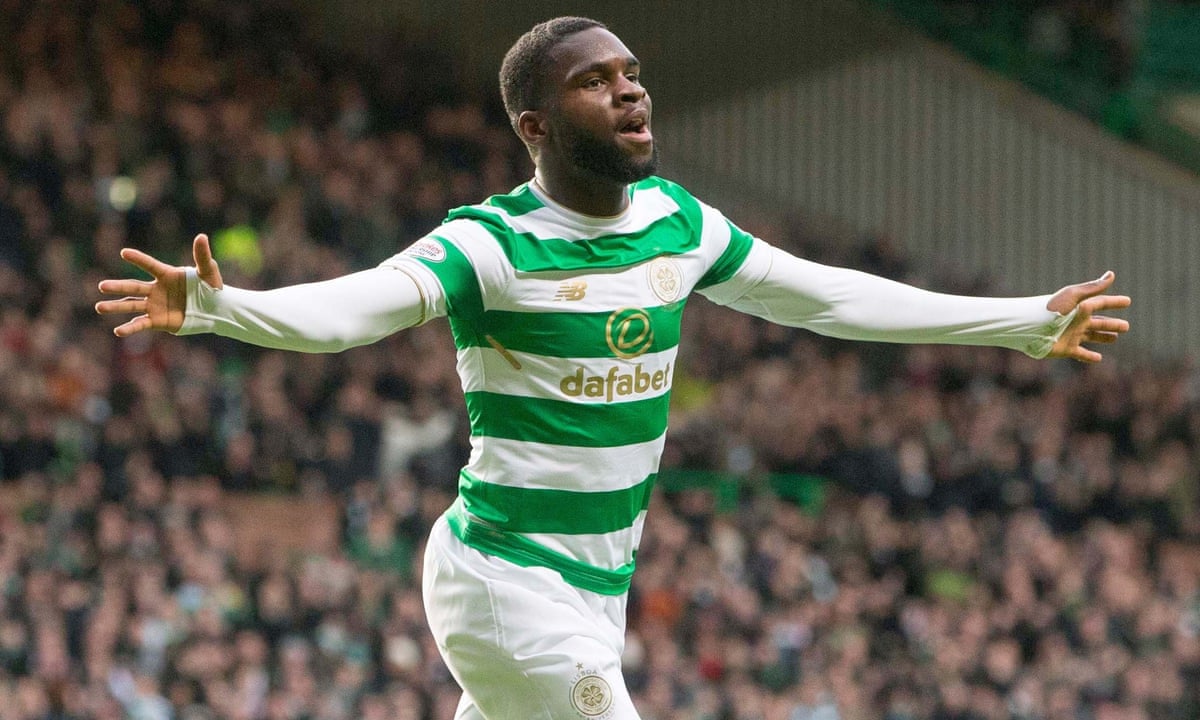 Klich - I don't feel tired yet

Leeds Midfielder Mateusz Klich has been talking to the Yorkshire Evening Post about team fitness levels as the Championship finale draws closer.

I feel good. When you keep winning games and you are in first place you don’t really feel tired. You want to play the next game after the next game and I don’t really feel tired yet. I am probably going to feel it after the season. It’s going to be a very short break and I will need to recharge my batteries but thanks God I feel okay. I don’t have any injuries so I hope I can play as much as I can. It’s a hard achievement to be fair, playing two whole seasons in the Championship is 92 league games. It’s very demanding, very physical and before Leeds I never thought I would be able to do it. But I am okay, and it’s doable.

I’m pleased because it ended up in the goal and that’s important for me. It wasn’t the best strike in my life but a goal is a goal and we won. That’s the thing with our style. We always play the same football, even if we are winning, even if it’s a close game like one-zero, we still go forward. A couple of times we got punished for it but we are not going to change and this is the way we play.

I enjoy it a lot and it allows me to get high up on the pitch and press high. That’s very important for us. After the last game, I was saying to my parents and my girlfriend that I cannot play worse than I did against Luton. I wanted to play better and I wanted to score a goal finally because it’s about time. We all played good, they were very hard conditions, the pitch wasn’t great but we didn’t want to use that as an excuse. 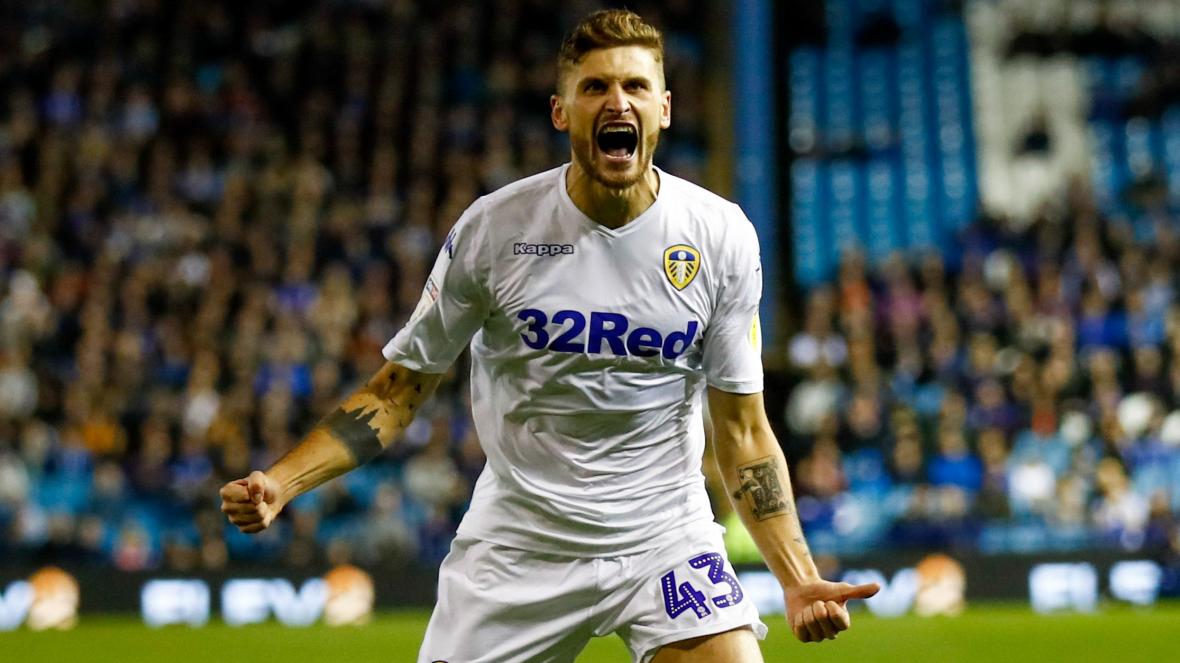 I don’t think we are. We’ll spend 70m plus in the window that will include our loanees like Harrison Costa and Meslier

But we won't be if promoted