West Brom and Brentford results put pressure back on Leeds


Good Morning. It's Thursday 9th July, and here are the latest headlines from Elland Road...

The pressure is firmly on Leeds to pull three points out of the bag against the Potters this (early) evening. We have seen West Brom, Brentford and Fulham all pile the pressure on the Whites with back to back victories, pushing Leeds into second place. In the unlikely event that Leeds lose against Stoke, they would fall outside the automatic places for the first time this season if Brentford were to overcome Derby at Pride Park on Saturday lunchtime!

The Bees are the in form team of the Championship having won six on the trot, and only conceded once. They have three prolific scorers with 54 goals shared between the trio this season. It's difficult to see them losing! Leeds destiny in in their own hands. If they continue to win, it doesn't matter what the competition do, they'll go up as Champions, but do the Whites have the firepower to keep winning?

Since they won promotion back to the Championship in the 10/11 season, Leeds have averaged 9.2 points over their last nine games. Even under Bielsa last season, they only managed 10. They have already amassed seven points from the first four games since lockdown. Realistically, how many points do Leeds need for automatic promotion? Leeds have a 94% chance of automatic Promotion

Data analysts at InfoGol have calculated that Leeds have a 94% chance of automatic promotion compared with West Brom with 71% and Brentford just 31%. InfoGol have used complex data sets, historical results and fixture lists to work out the most likely
conclusion. They claim that if the rest of the season was played out 100 times, Leeds United would finish in the top two on 94 occasions.

What changes would you make to the Leeds Line up this evening?

Leeds kick off against Stoke this evening at 5pm. If you were the gaffer, what changes would you make to the starting line up? 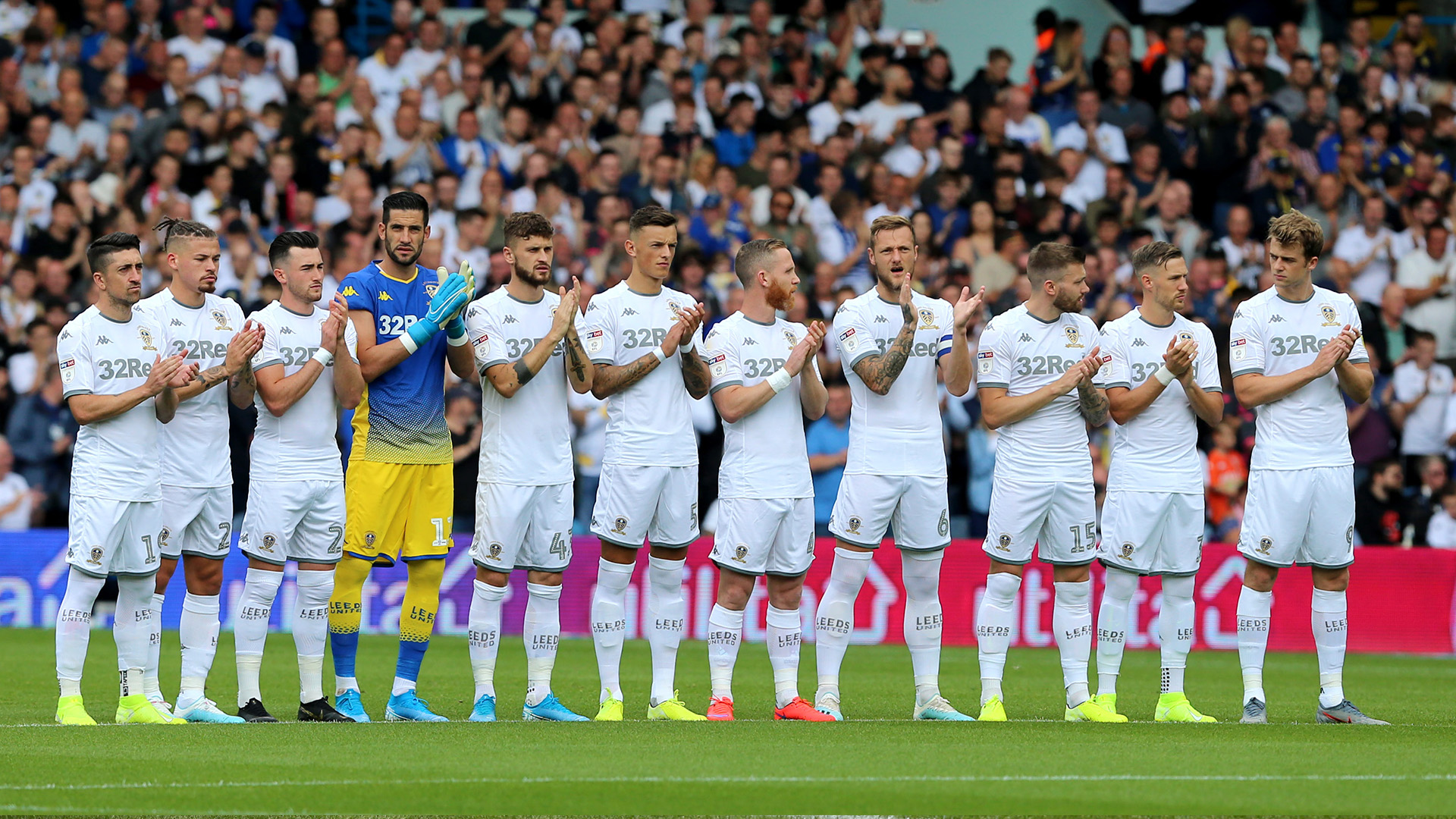 Today's Breakfast debate is coming. It deleted itself, so having to type it up again. Prob around 9.30

faaip wrote:I think we may have to win out for a successful season, might get away with a draw. Don't really want to settle for yet another second place or runners up. Second would be a let down for me even if it does mean Premiership football...We have the best team with the best manager and have lead this league for most of the season.

The best team is the one which finishes top. We are best placed to finish top but whether we do or not depends on these last five games and if the players are up to it. If they aren't they won't finish top or even 2nd so therefore over 46 games they will not be recognised as the best team. In their own heads they believe they are the best....proving it is another matter altogether which is something we've been short-changed with over the years.

Byebyegeegee wrote: ↑
Thu Jul 09, 2020 1:48 pm
It would be a bit of a shame if we finished second rather than first after the season we’ve had but so long as we finish top two I wouldn’t be too bothered. We have the “luxury” of being able to lose one and draw one of these last 5 matches and still go up automatically. As it stands right now I would rather be in our shoes than in Brentford’s.

My thoughts exactly. A title is great, but ultimately no guarantee of anything other than we have won this league. I don't think Norwich fans are consoling themselves with that knowledge right now.

Too much information Chilli