Good Morning. It's Wednesday 22nd July, and here are the latest headlines from Elland Road...

The German sportswear giants will become the club's official kit partner from next season for the first time in their history. This surely is a major coup for the Whites, who, for the last sixteen years have had Diadora, Admiral, Macron and of course Kappa to assemble their kits. Leeds United chief executive Angus Kinnear said...

We are excited adidas has become our official kit partner. We’re looking forward to our return to the Premier League with anticipation next season and partnering with adidas, who are one of the most recognisable names in sport, represents a new beginning for the club. At Leeds United we continue to grow on and off the pitch and this record-breaking deal is another important step for the club. 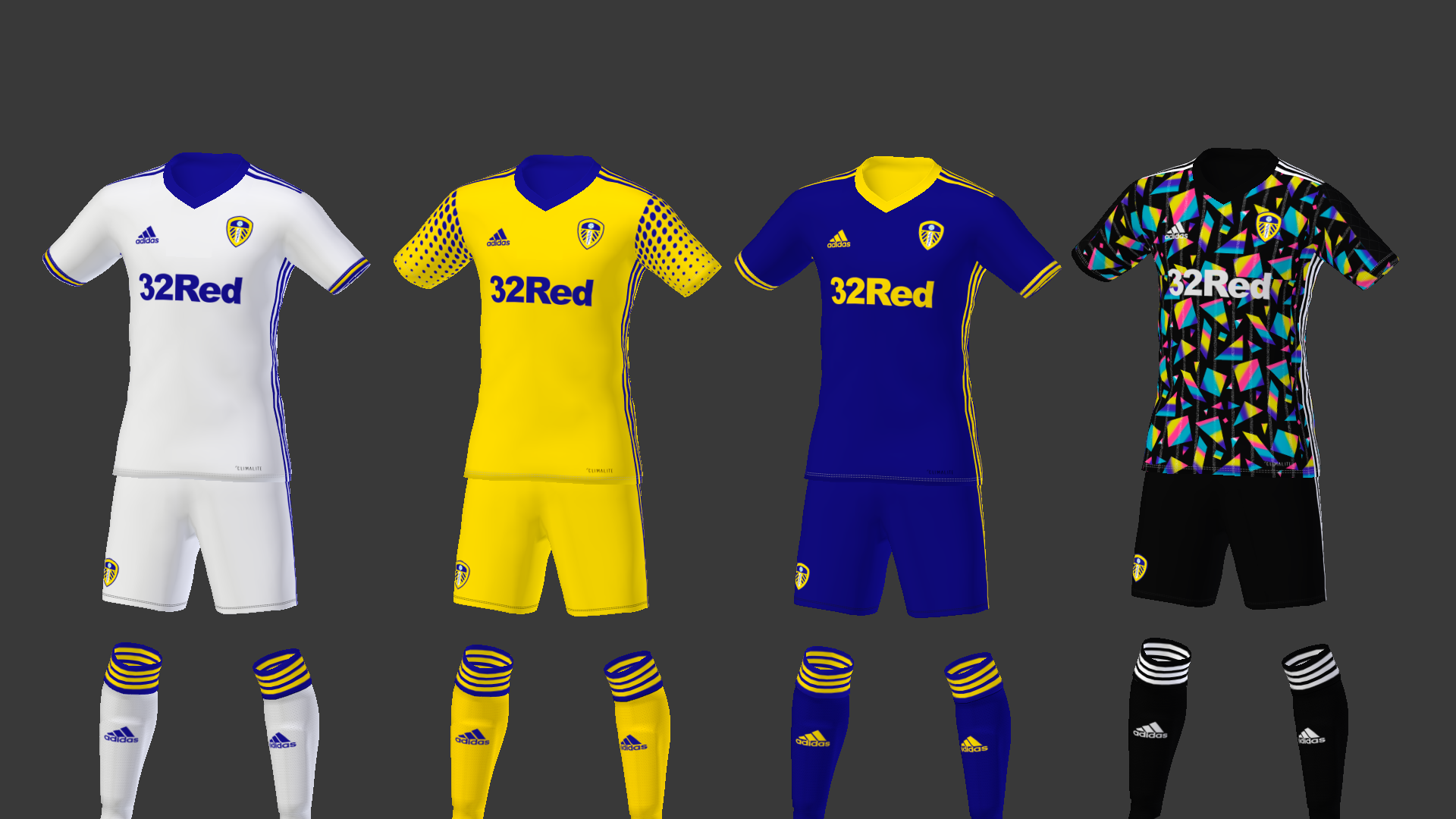 Illan Meslier has given an interview with French media outlet Quest in which he reveals that he “will sign Thursday for three years with Leeds.” The 20 year old shot stopper has been in fine form since Bielsa threw him in at the deep end following an eight game ban for former first team keeper Kiko Casilla. With the young Frenchman between the sticks, the Whites has won six, drawn one, and lost one. Leeds have activated the clause with Ligue 2 side Lorient setting the wheels in motion to make Mesliers signing permanent with a fee pre agreed around £6m.

todays bd will be 15 mins late

does anybody know the revenue Leeds are likely to get from being promoted?

Two pieces of great news, but I'd have been happier had the Adidas deal been for three years and Meslier's for five. I have a feeling Meslier's going to be a very expensive proposition in three years.

Still, fantastic news. The Adidas deal must have been in the works for quite some time now. The club will make quite a bit of extra money as Adidas' marketing strength is so much greater than Kappa's.

1964white wrote: I'm still on cloud none, in seventh heaven & over the moon with this season

I'll be buzzing like a bumble-bee come the new season

Hopefully it won't be too long before they let you back in 64....no offence intended [emoji6]