Phillips I was on the verge of leaving


Good Morning. It's Friday 24th July, and here are the latest headlines from Elland Road...

There is no doubting that Kalvin Phillips is the conductor Marcelo Bielsa’s orchestra, our maestro in defensive midfield, setting the tempo of the game, ensuring all the performers follow the same metrical rhythm. Be it his short passing game or the long balls, Phillips has been a master at guiding the ensemble around the pitch. Winning the ball back, dictating play, directing the symphony to the joy of an admiring crowd. He is the representation of what Marcelo Bielsa has done to this squad, from an average academy graduate to one of the best defensive midfielders in the country, close to an England call up.

But the defensive midfielder has revealed to Phil Hay during an emotional interview that he came very close to joining Aston Villa last Summer. The heartache of losing in the play offs, followed by Villa tabling bids in excess of £25m for him, made him unsettled. The Leeds midfielder admitted...

I was basically on the verge of leaving. I came in one day and Victor Orta said to me, ‘Listen, if you want to leave then just let me know. If you want to leave, tell me right now and I’ll sell you’. I said, ‘I don’t know’. So Victor said, ‘If you don’t know then I’m not selling you’.


Orta seized on Phillips’ indecision to prove to him that his future was at Elland Road.

Leeds are ready and prepared to outbid their Premiership competition to bring exciting attacking midfielder Eberechi Eze to Elland Road this Summer. Bielsa has already outlined his main Summer targets and believes the 22-year-old has the creative spark that they will need in the top flight. According to the Sun, Bielsa's team approached the Hoops during their 1-0 defeat at Loftus Road in January. They made it clear that if the Whites were to gain promotion, they would like to bring their star player to Elland Road.

Eze has netted 14 times and has eight assists this term, and he is only getting better. This lightening pace and close control will terrify any defence. Spurs, West Ham and Crystal Palace have all expressed their interest in the 20m rated player, yet nobody has yet made a formal approach. Hammers Manager David Moyes has made it clear that he plans to raid the Championship this Summer for young talent. 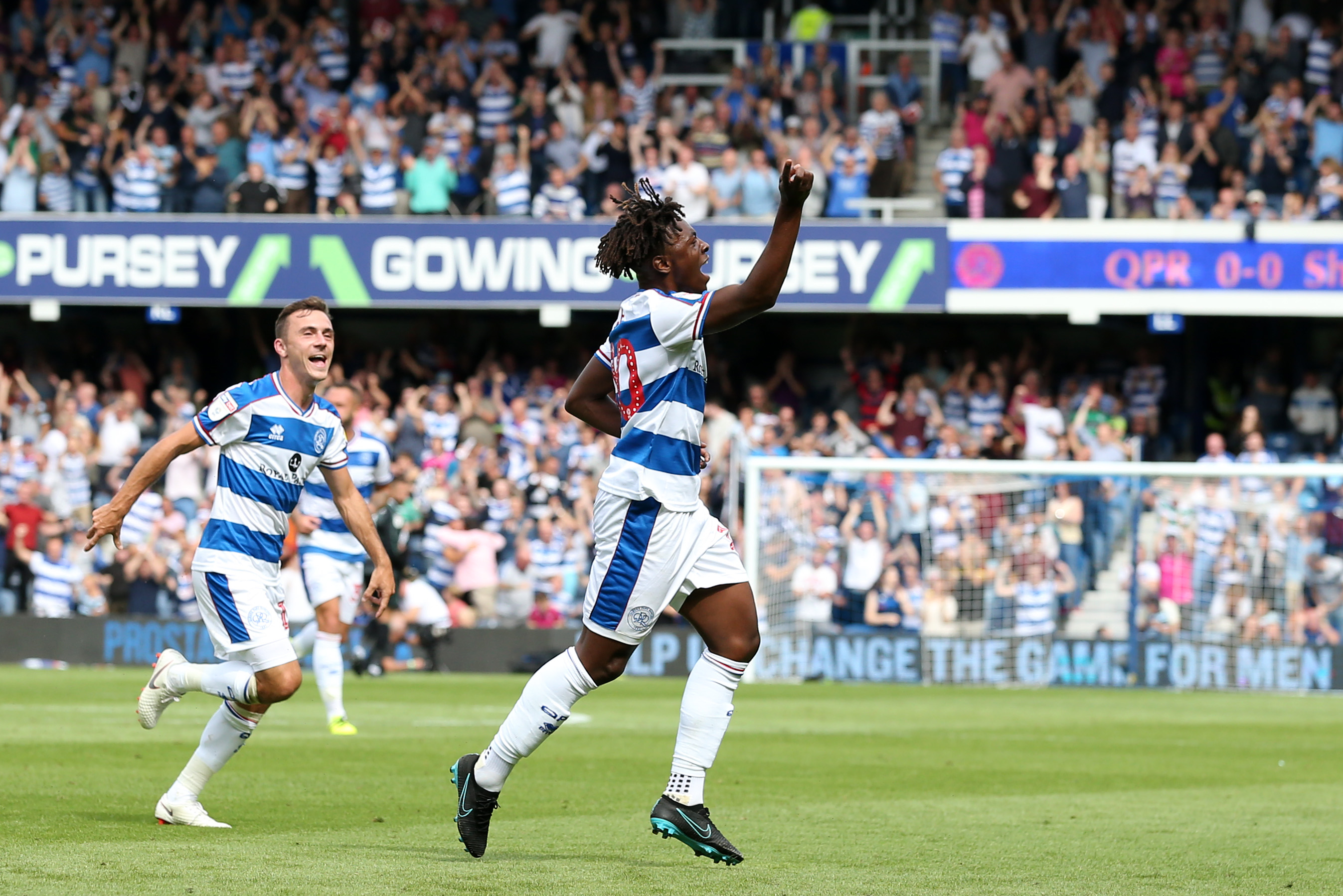 Andrea Radrizzani and Victor Orta are in the process of putting together a package to keep Marcelo Bielsa at Elland Road. Such is the desire to keep the Argentine at LS11, that they are willing to offer the 65 year old almost £500,000 a month (£115,000 a week) to stay. Former Leeds defender Alex Bruce was staggered at the how lucrative Leeds’ offer was but insisted that Bielsa was worth his weight in gold. Asked if getting Bielsa tied down would be the Whites’ biggest deal of the summer, Bruce remarked...

£100-grand-a-week? Christ almighty, I think he should be and all!

That would be a lovely contract for him if that’s the kind of figures they’re talking about. He’s proven himself as one of the great managers over the years with what he’s done in Spain and Argentina, these places he’s been before.

Sssshhh, I was hoping nobody would notice.... 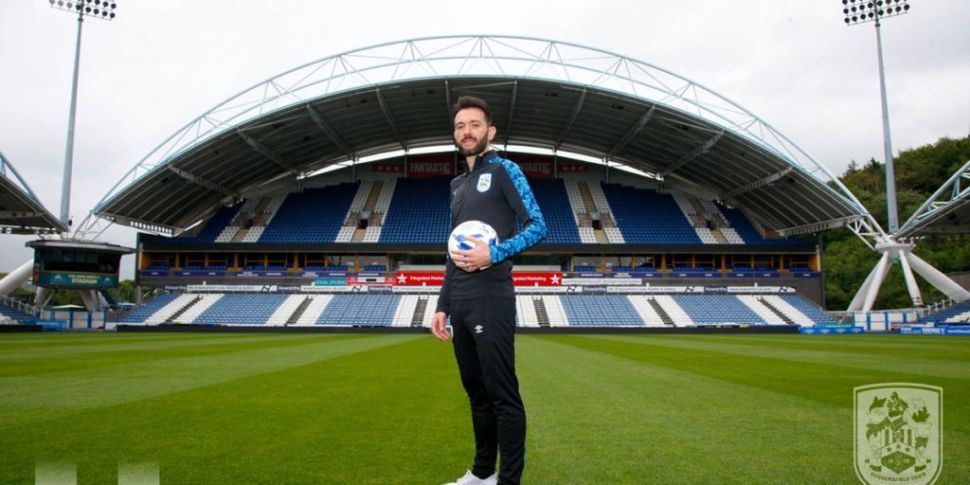 "After two difficult seasons, we have put a lot of thought and work into what we want to be,"

"Obviously, we need to return to winning games, and to be successful we must have all areas of the club aligned in the way we work.

"We want to return to the 'no limits' mentality that served this club so well back in 2017. We must start believing in ourselves and our people once again; players and staff alike.

"Carlos was our ideal candidate for our new head coach from the outset, as his idea of football is completely aligned with ours."

Do you mean Huddersfield EB