Good Morning. It's Friday 31st July, and here are the latest headlines from Elland Road...

A transfer season wouldn't be a transfer season without rumours of a past players being reunited with Leeds, but according to the Daily Star, Leeds are preparing a double swoop for former players. Fabian Delph and Danny Rose both boast the kind of Premiership experience that the Whites would desperately need, but at the age of 30 (both of them), are their best days behind them?

A combined fee of £10m would get the deal done. Surely, we'd prefer to see Lewis Cook return. The former academy prodigy is still only 23 year old. The York born midfielder has been prone to injury, hence only accumulating 68 appearances in four years. Would any of the three add anything to our squad, or should we be looking for fresh new talent? 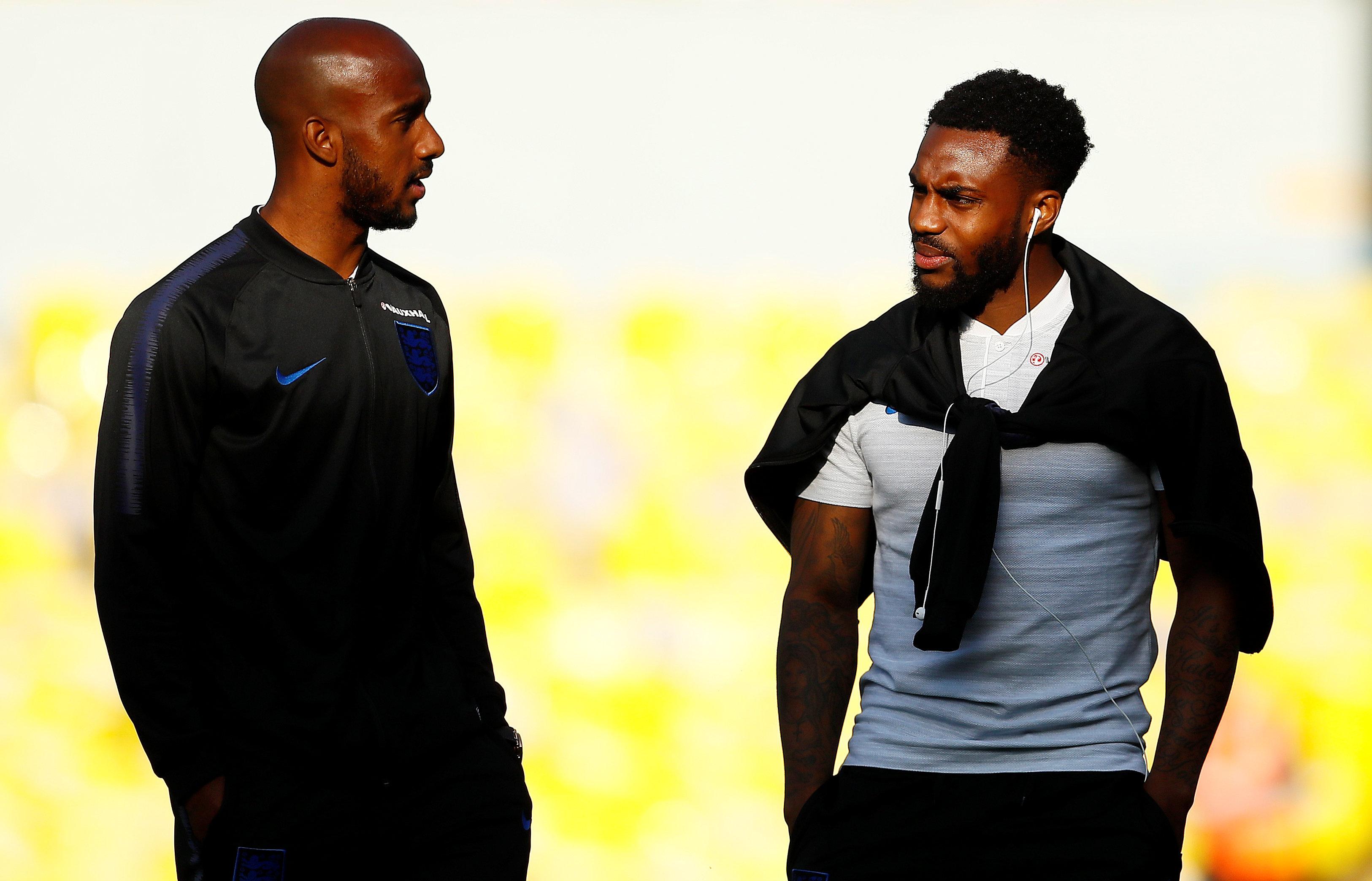 Phil Hay has revealed that Leeds will be looking to secure four or five new signings during the Summer. He has claimed that Leeds need a goalscoring forward, along with a centre-back, a left-sided defender and a goalkeeper if Casilla leaves.

Leeds have one eye of Brenfords Ollie Watkins. The 24 year old has netted 26 times this term and has 3 assists to his name. Unfortunately for the Whites, Brentford are in the play off final next Tuesday against Fulham. If the Bees are promoted, they won't want to lose their prized assets. Watkins describes himself as a number 10, trying to base his game on his childhood idol Thierry Henry!

Which 4/5 players first team players that would normally start will have to make way for these new signings. 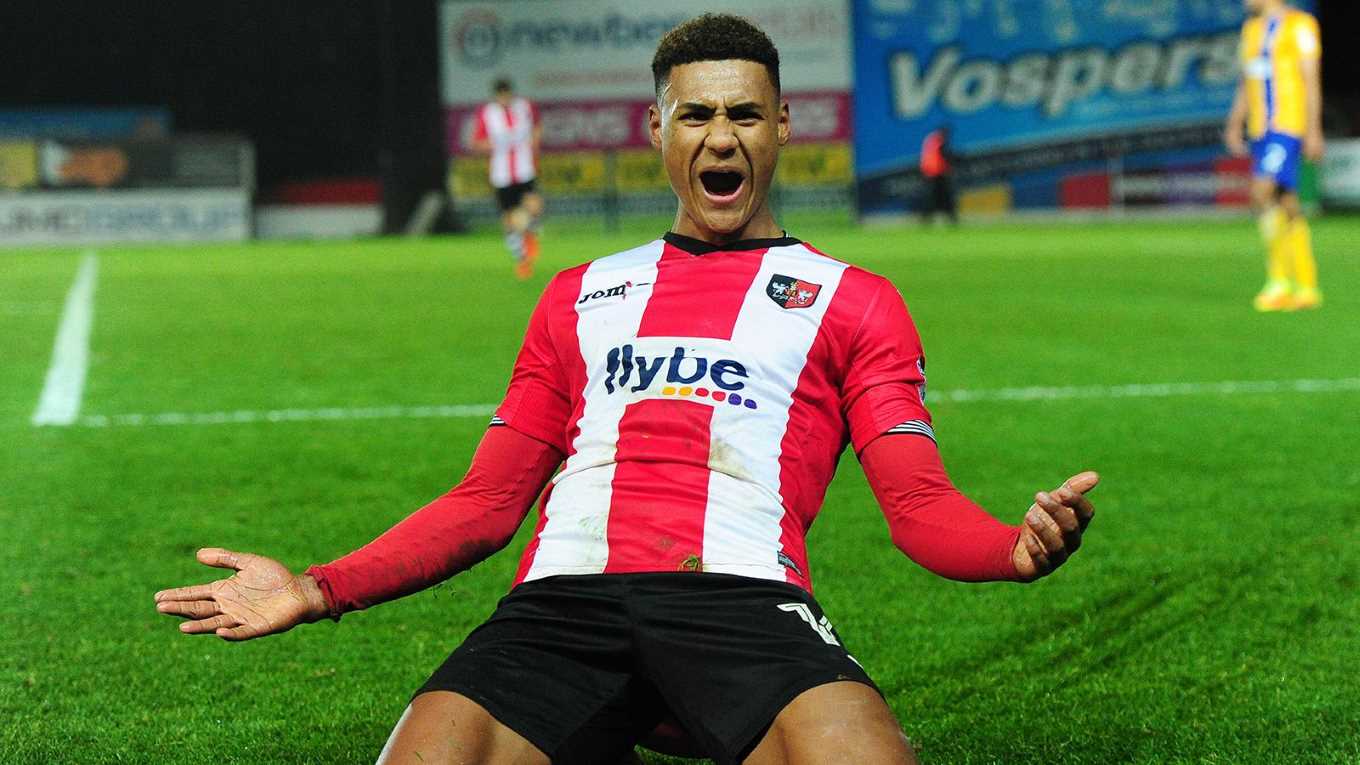 Ryan Edmondson is being linked to a loan move to Scottish outfit Aberdeen. Is time running out for Edmondson to impress?

German media outlet Kicker reported this week that Leeds are keen on Stuttgart striker Nicolas Gonzalez.Gonzalez. The Star are now reporting that Bielsa is heading an £18m bid to bring the Argentinian to Elland Road.

Speculation is rife that Leeds are trying to sign Benfica's defensive midfielder Florentino Luis on loan to Elland Road with a view to a £25 million permanent deal. Where does this leave Forshaw and Phillips.

Daniel Chapman from the Square Ball and YEP has an interesting analogy regarding Ben White! The 22 year old has joined Kalvin Phillips and Tyler Roberts on a lads holiday to Spain. The closeness White has for the entire Leeds squad will surely make it more difficult fore him to leave.

The daily Star is one step down from the daily sport in the believable stakes. If it was me splashing the cash at Leeds, then i would bite your hand of at £10m for a fit & healthy Delph & Rose. Just the type of PL experienced heads we need to bring on the kids. I would go a step further and add Milner too for a small fee. Not sure about Cook, he's a better age, but couldn't help multi-million dollar Bournemouth's escape to victory.

Unfortunately both Delph & Rose have fitness & Health issues it would seem.

Don't even joke about that.

Have you seen their forum? Some of them would believe that

Phillips in transfer to Brighton shock.

Edmondson to Aberdeen now confirmed by both clubs. Loan deal runs until January.

I hope the lad packs his coat...