Good Morning. It's Tuesday 11th August, and here are the latest headlines from Elland Road...

Leeds United have announced that SBOTOP will be replacing 32Red next season as the Whites sign their largest commercial deal in the club’s history. As part of the multi year partnership, their logo will feature on the front of the club's shirt.

Leeds were waiting to tie up the loose ends of the SBOTOP deal before unveiling the new Adidas kits. I would imagine, they will be unveiled shortly.

The SBOTOP site is currently not live in the UK but promises the “latest casino games” and live dealer products, while a .com site is live in jurisdictions other than Great Britain, offering betting and casino products. LUFC Executive Director Paul Bell said...

We have been in discussions with Bill Mummery and his team at SBOTOP/Celton Manx for some time, looking at various ways to work together and I’ve been very impressed by their experience and the proactive way in which they have looked to engage with the club.

Now that we have returned to the Premier League, we are in a position to work with SBOTOP on a truly global platform as we both look to achieve our goals.


We are thrilled to enter into a relationship with Leeds United, a club with rich heritage and an enormous fan base.

We have experience of working in the Premier League and this strategic partnership allows us to work closely with the club as they enter into this next phase of their history, back in the top flight.

These are exciting times for all concerned and we can’t wait to get started. 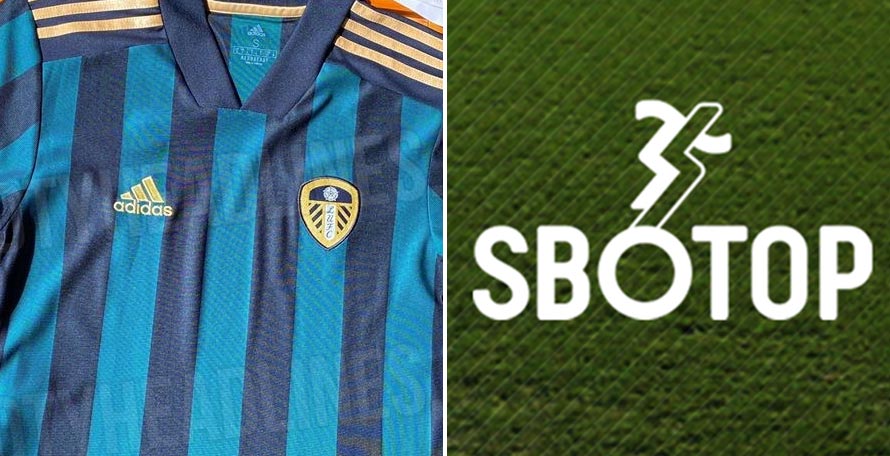 Leeds knocked back twice in pursuit of White

Sky Sports have announced that Leeds have had offers of £18.5m and £22m rejected by Brighton and Hove Albion for central defender Ben White.

The 22 year old has returned to the Seaside Tide following his holiday antics with Kalvin Philips and Tyler Roberts in Spain recently. White signed a one year extension at the Amex Stadium before he departed to West Yorkshire last season. Although he is tied to the Seagulls until 2023, Brighton are keen to extend his contract further, but the White has since turned down two offers of a contract extension.

Leeds must know something! They wouldn't flog a head horse, especially when the transfer window is so short! White must want the move! Thousands of Leeds fans have taken to social media to 'free' Ben White! 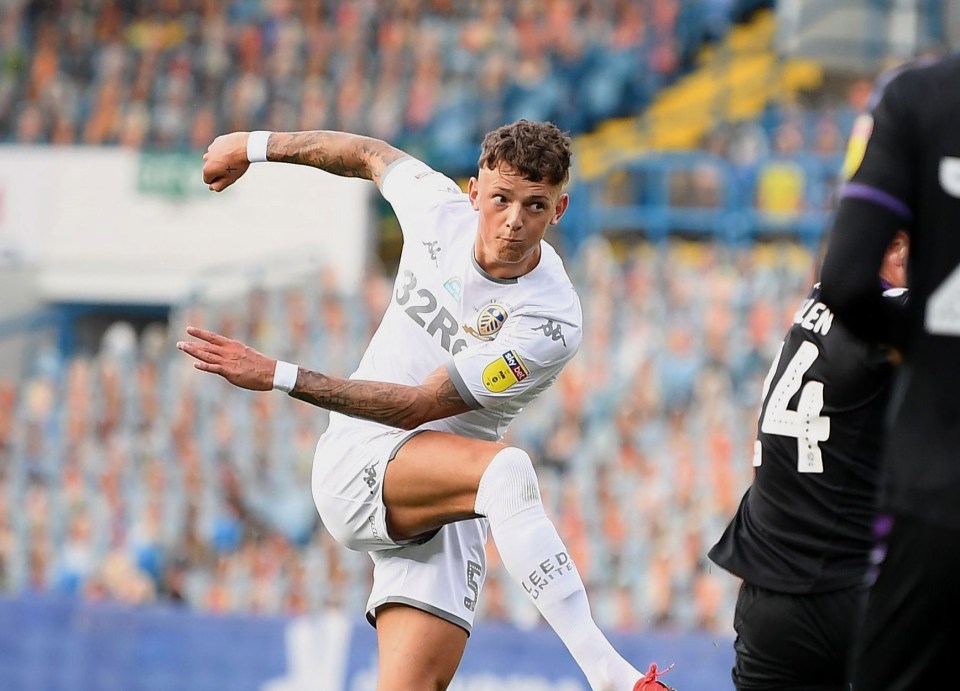 The Reading Chronicle have reported that Danny Loader has rejected a move to Elland Road. The 19 year old forward is a free agent after leaving Reading at the back end of last season. Instead, Loader prefers a move to Portugal!

The Daily Mail are reporting that Leeds are monitoring Slavia Prague's attacking midfielder Nicolae Stanciu. The Romania international is valued at £7m. The 27 year old netted four times in 31 appearances.

Leeds are in discussions with Chelsea to bring highly rated youngster Conor Gallacher to Elland Road. The 20 year old midfielder enjoyed a successful season on loan with Swansea, helping them to reach the Championship play offs.

No sooner has the ink dried on the Joe Gelhardt deal, with the 18 year old signing a four year contract at Elland Road, than another youngster is about to announce his arrival. Highly rated right back Cody Drameh. is expected at Elland Road within the next 48 hours. The 18 year old right back should be available at a cut down price of £450,000 due to the length of his contract. Gelhardt and Drameh both know each other from the England set up! 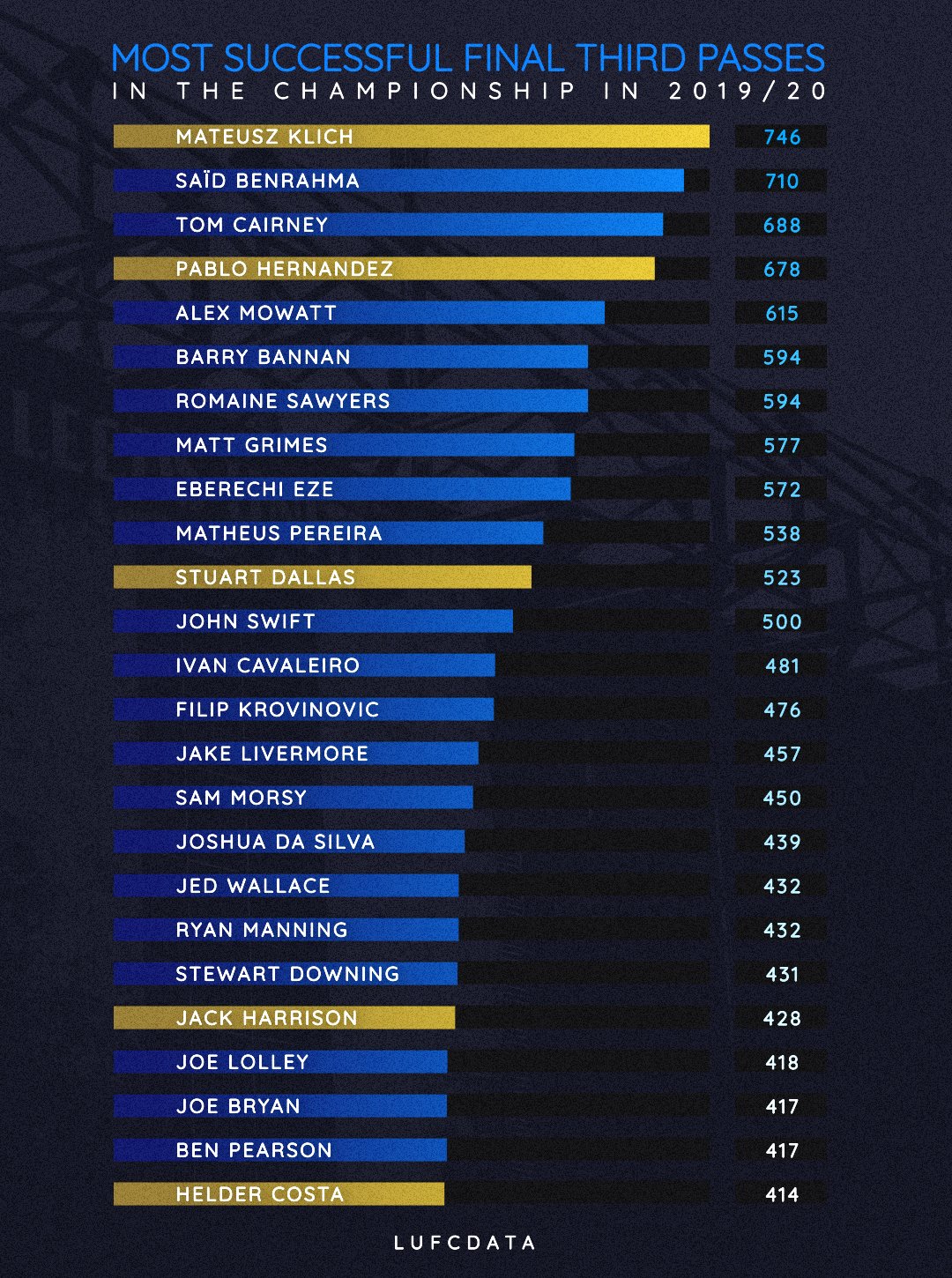 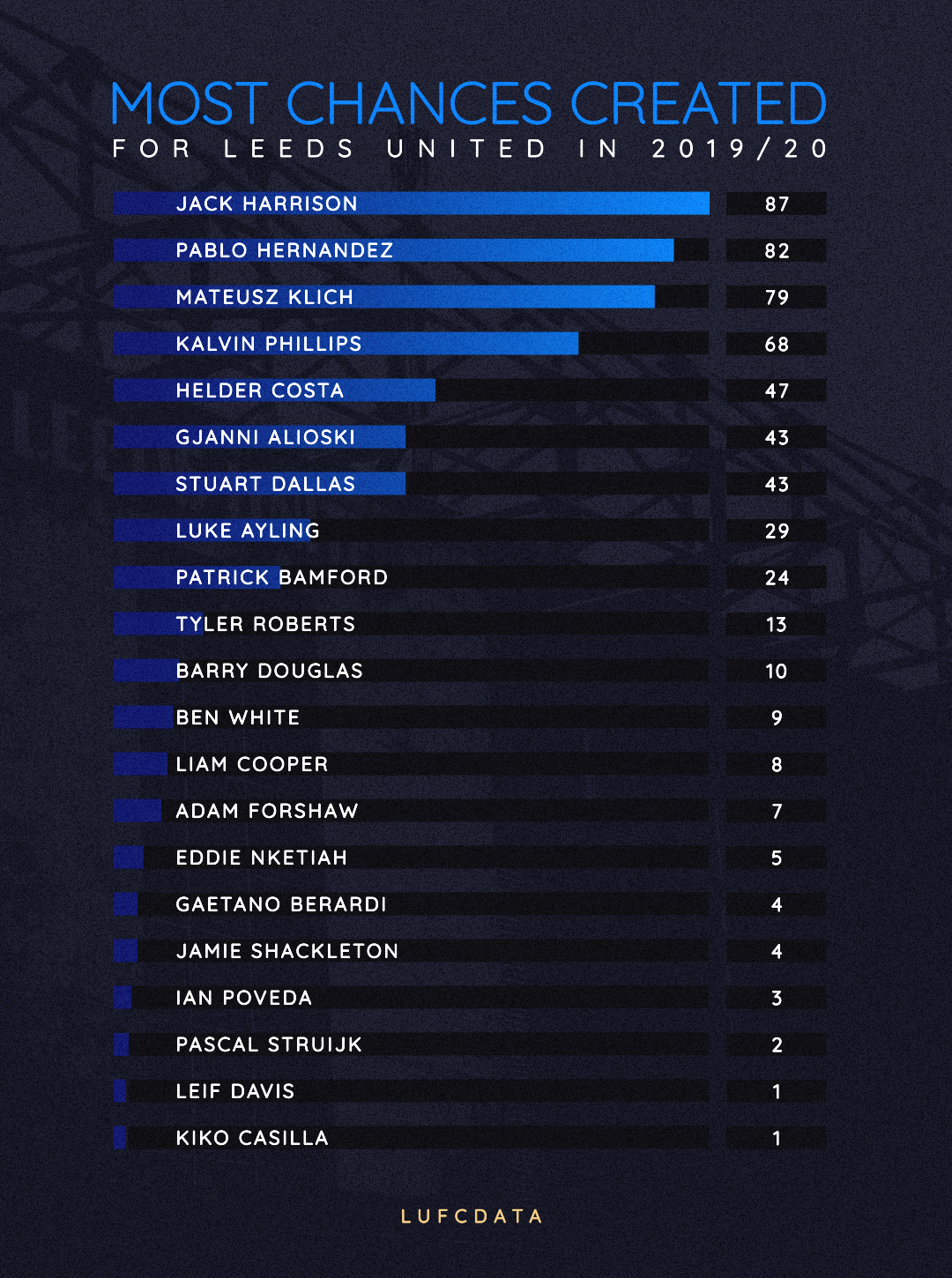 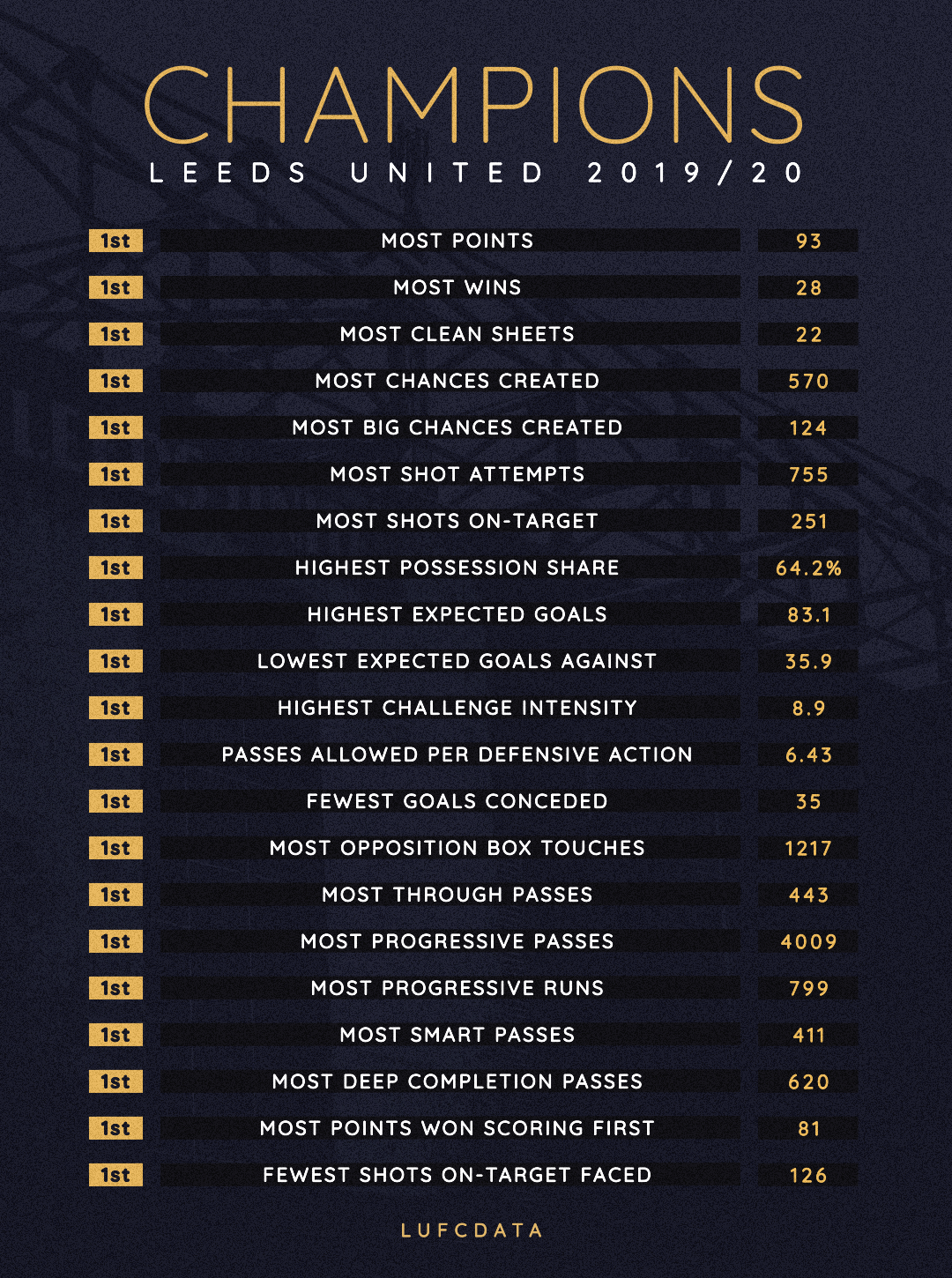