Good Morning. It's Friday 21st August, and here are the latest headlines from Elland Road...


Leeds in advanced talks to bring Rodrigo to Elland Road

Leeds are locked in advanced talks with Valencia about bringing Spanish International Rodrigo to Elland Road. Valencia are believed to be looking to cash in on some of their top stars to raise much-needed funds, and have slapped a 30m price tag on the former Flamengo youth player. Leeds will be hoping that they can secure Rodrigo's services for less, but as time ticks on, Leeds need for a striker becomes more desperate. Rodrigo has been capped 22-times for Spain. 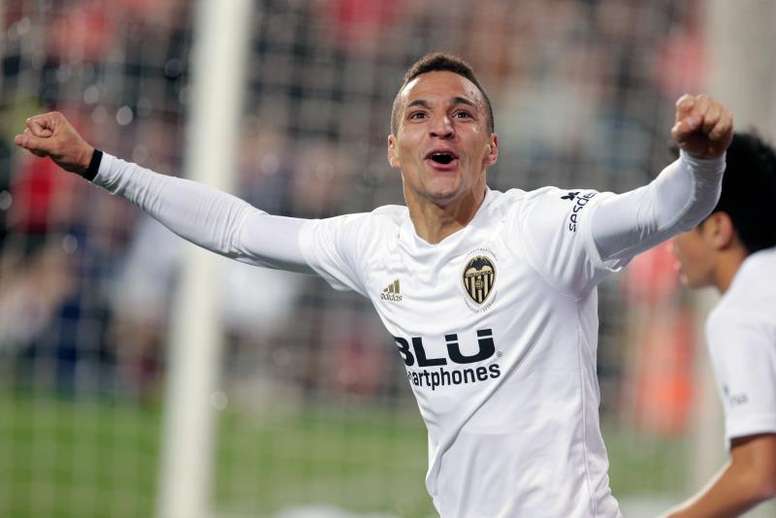 Leeds are also holding talks with AC Milan regarding their highly rated youngster Prising Leao, 21. The Portugal U21 International has been in devastating form since lockdown, netting four times. The Serie A giants have high hopes for Leao, so prizing him away will not be an easy rask. He scored six league goals from 33 matches since his arrival from Lille last Summer for 20m.

Milan would not accept less than the fee they paid for Leao for the versatile forward, who can spearhead the attack or operate on the left or right flanks.

Former England Ace: White - the deal will get done

Former England forward, now Soccer pundit Kevin Phillips has been speaking to the media about Ben White's likely destination. The former Saints academy players believes that the 23yo central defender will end up at Leeds, as that it White's preferred intention.

I do actually think he’ll end up at Leeds.

I think nowadays the players have the power and I think he’ll push it because it seems that he wants to go there. He’s turned down, I gather, two or three contract offers from Brighton, so that suggests that he does want to go and move on.

Having just spent a successful season at Leeds, he knows what a huge club they are. We all know that when supporters are allowed back in the stadium, it’s an amazing place to go and play football. "Reading between the lines, I believe the player will try and push the move through. Leeds really want the player. The deal will get done, it’s just how it gets done. I firmly believe the lad will end up at Leeds.

Bookies also believe that West Yorkshire will be the most likely destination for the 23 year old. For all their huffing and puffing during the season, (and sending scouts to see him every game), Liverpool have not made any attempt to prize the seagull away from the Amex Stadium. Perhaps they know that White is pushing for a move back to Leeds? 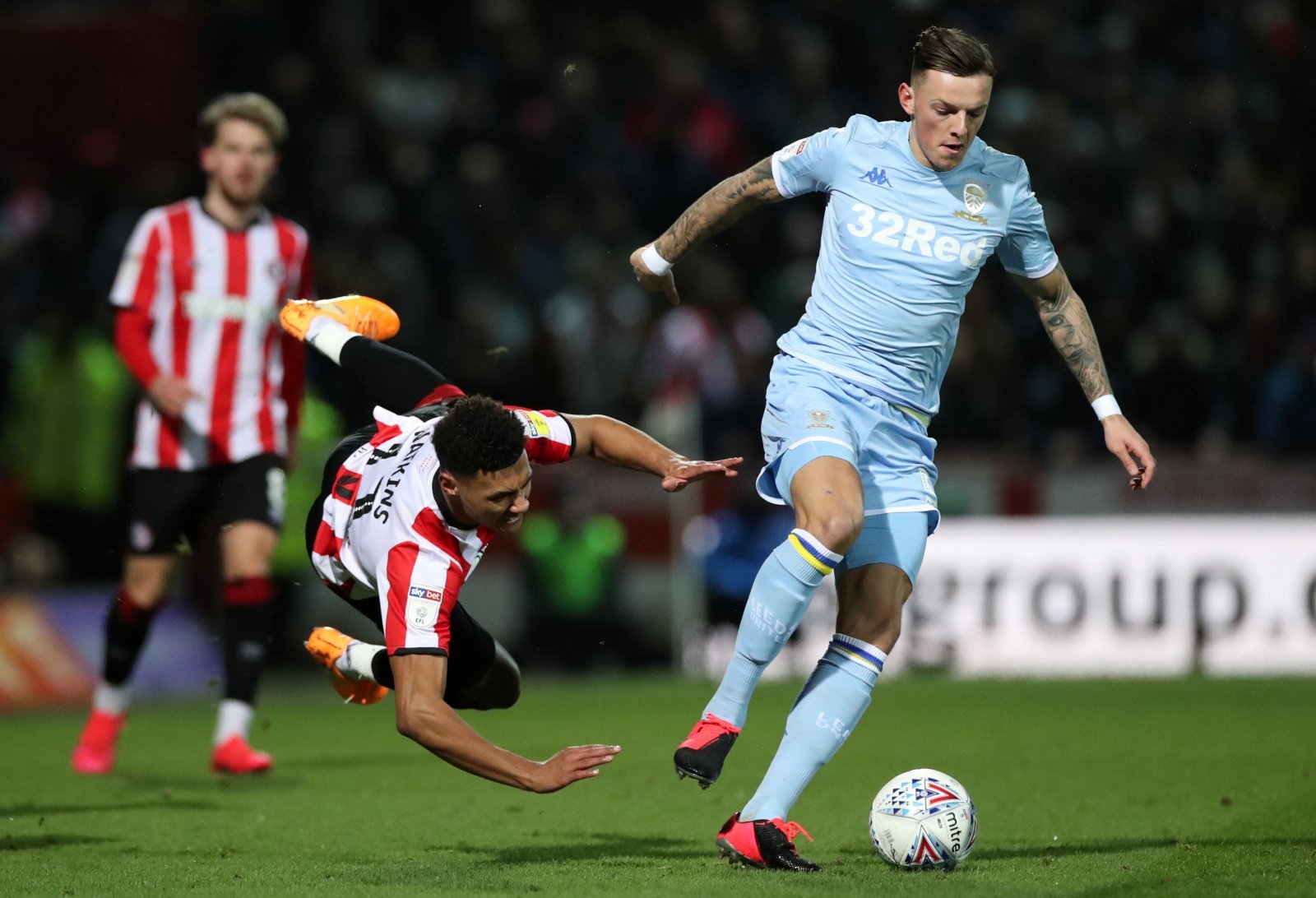 Leeds1000 wrote: ↑Fri Aug 21, 2020 4:07 pm If we are starting to look at players from Europe and beyond we better get a move on. Some of them may have to self isolate when they arrive? Training on your own will be difficult to get up to bielsaball.

As opposed to like Adam Forshaw being a marquee signing?

But have to take these things with a pinch of salt.

The links from Di Marzio are interesting given unless he plucked them out of his bum, Radz must have told him when they did the interview.

Exciting but Radz has a habit of name dropping in interviews, Mendes, Cavani, Conte, Ibra, even QSI he started all that.

So hopeful but cautious.

If we are starting to look at players from Europe and beyond we better get a move on. Some of them may have to self isolate when they arrive? Training on your own will be difficult to get up to bielsaball.

As opposed to like Adam Forshaw being a marquee signing?

Very much so Moth

There's no such thing as 'cultural' marxism, it's a contradiction in terms.