Busy week ahead for Leeds in the transfer market?


Good Morning. It's Monday 24th August, and here are the latest headlines from Elland Road...


Leeds to test Rangers resolve with improved offer for Kent

The Whites are set to test Rangers resolve laster today as they launch a second bid to land ex Liverpool winger Ryan Kent. The 23 year old joined the blue side of Glasgow last September for £7.5m right under Bielsa's nose. The lure of the Premiership however, will test Steven Gerrard's managerial skills to the full. Not only will Kent be able to rub shoulders against the some of the best talent in the World, but Leeds will double his £25,000 a week wages. It is understood that Kent has a release clause in his contract, although when asked about it at the weekend, Gerrard was very coy with his response. Leeds are expected to offer £14m, almost double what Rangers paid for him ten months ago. 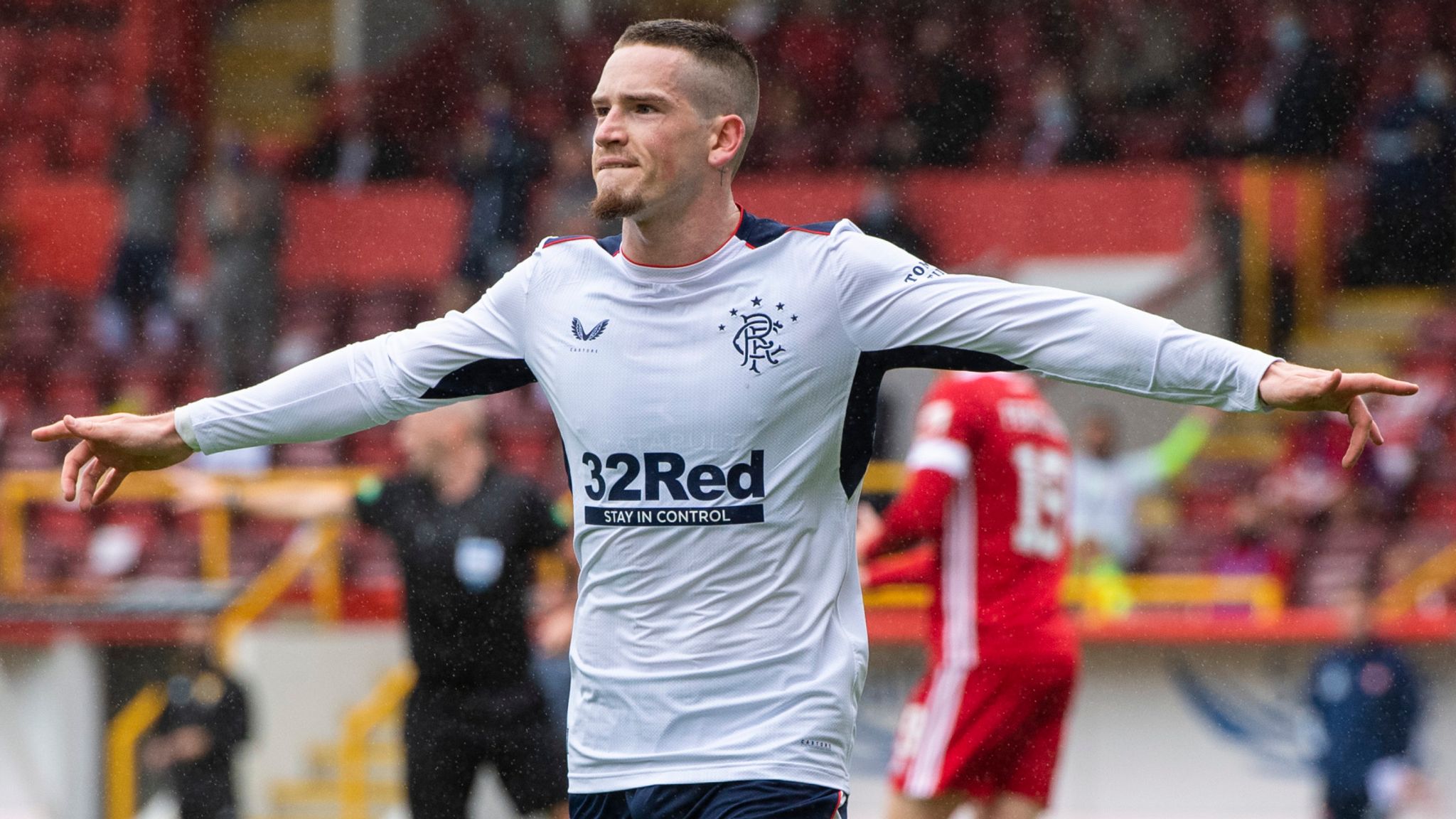 A pre-season would not be a pre-season without Leeds being linked to former players. I guess we shouldn't be surprised to be associated with Lewis Cook. The York born central midfielder, still only 23, joined the Cherries four years ago for £5.5m. ending a twelve year relationship with the Whites. Cook suffered a ruptured anterior cruciate ligament in his right knee in December 2018. This kept his sidelined for over a year. It would be interesting to see whether the England International would be able to sustain Bielsa's training methods. Bournemouth was £15m for Cook! Good value or not?

Whilst on the subject of players returning to Elland Road, Sampdoria are ready to sell Ronaldo Vieira. The 22 year old joined the Genoa based club in the Summer of 2018, allowing Leeds to free up funds. It also allowed Bielsa to mould Kalvin Phillips into the player he is today! Viera's has had a difficult time at the Stadio Luigi Ferraris. We should not be surprised if he returns to English football! 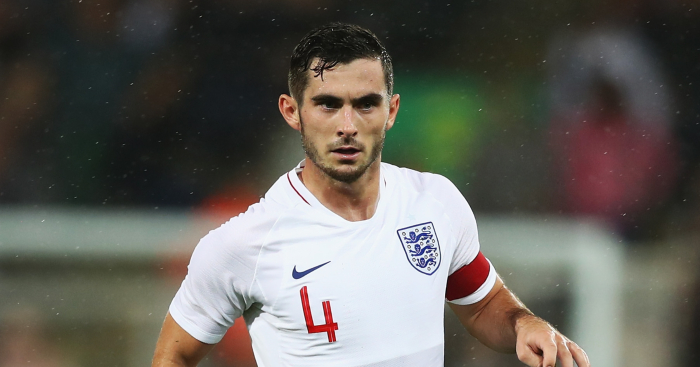 Leeds are expected to seal the signing of Arsenal and England U18 forward Sam Greenwood. The versatile 18 year old can play as a winger or forward. He has been compared to Robin van Persie because of his “exceptional ball-striking ability”. A six figure sum is believed to be agreed according to former chief football writer of the YEP, Phil Hay.

Leeds are expected to table a £25m bid for Valencia forward Rodrigo. The 29-year-old Spanish international has been instrumental for Valencia in recent seasons but due to the clubs financial situation, Javi Gracia is resigned to losing some of his better players. Rodrigo revealed at the weekend that he would be interested in move to West Yorkshire! Valencia would listen to offers around £30m, though Leeds are likely to try their luck at £25m.

Leeds are also interested in signing Belgium striker Divock Origi and loaning English forward Rhian Brewster, both from Liverpool. Origi signed for Pool back in 2014 for 10m at the age of 19. He made 42 appearances for the Champions in all competitions last season. Brewster was on Bielsa's hit list in January. Unfortunately for Leeds, the 20 year old ended up in Swansea where he netted 11 times in 22 appearances.

In 1988 I lived and worked in Islington for a while, and then moved to Clapham common south and stayed in the RAOB accomodation there.

Moot point this - I lived in central, then east, London from 1981 to 1996 and loved every minute of it despite my loyalty and love for Leeds United.

Cjay wrote: ↑Mon Aug 24, 2020 10:59 pm Thats a shame and does highlight an issue, many players would prefer London unfortunately.

You can't really blame them. With all the money they make, London is the ideal place to spend it.

Cjay wrote: ↑Mon Aug 24, 2020 10:59 pm Thats a shame and does highlight an issue, many players would prefer London unfortunately.

It's always been that way, even right back to the Revie days.

Thats a shame and does highlight an issue, many players would prefer London unfortunately.