Good Morning. It's Wednesday 26th August, and here are the latest headlines from Elland Road...

Spanish International Rodrigo is set to under go a medical this afternoon at the Clínica Eresa in Valencia after Leeds agreed to pay Valencia £27m pounds, plus a further £9m in adds ons / appearance bonuses! The Brazilian born star, along with his father were discussing personal details until late last night. It is believed that the 29yo has agreed to £100,000 a week, £60,000 more than the current highest wage earners!

Valencia tweeted: "Valencia CF have reached a preliminary agreement with @LUFC this Tuesday for the transfer of footballer Rodrigo Moreno, at the expense of completing all the documentation and other formalities and passing the medical examination. Valencia CF want to thank Rodrigo Moreno for his commitment and effort over the last six seasons - in which he helped to win a Cup title. We wish him all the best in this new stage of his career at @LUFC."

Rodrigo joined from Benfica in 2014, during which he has made 141 appearances and has netted 35 times. 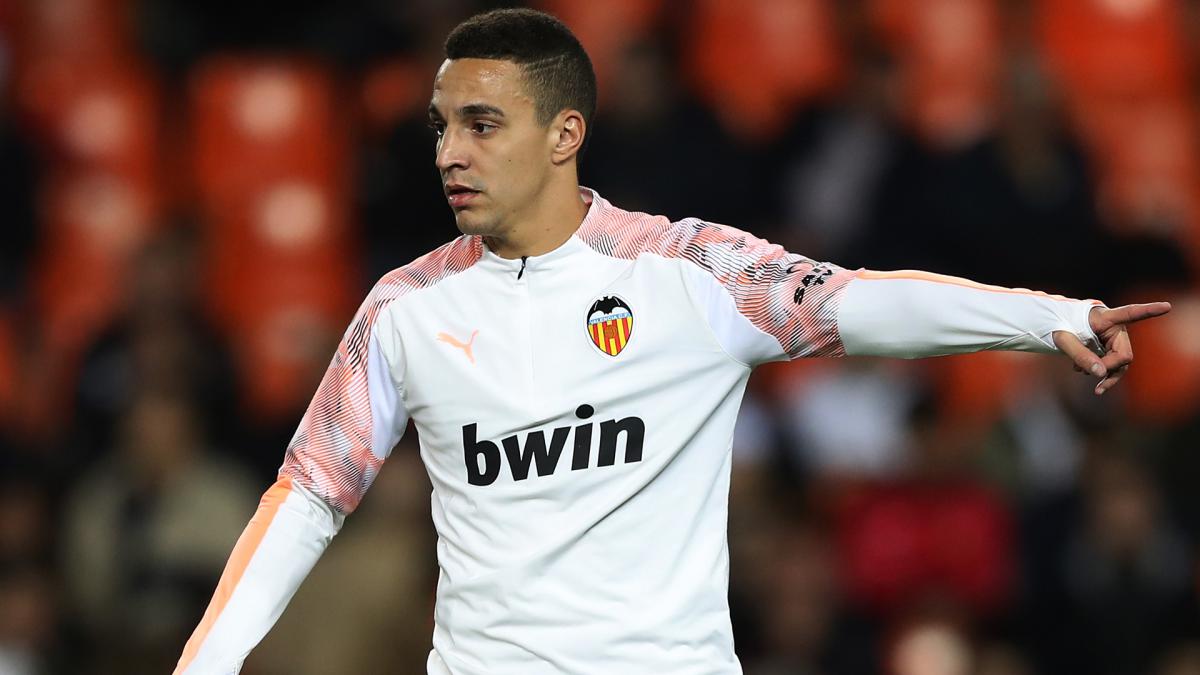 McCalmont off to Ibiza

Alfie McCalmont is being lined up for a loan move to Unión Deportiva Ibiza. UD Ibiza finished second in last season’s Segunda Division B Group 1 but lost in the play-offs. McCalmont, who has recently signed a new four year deal at Elland Road is desperate for first team football but is knows a breakthrough at Elland Road this coming season is unlikely!

What does your starting line up to the 2020/21 season look like?

Show us your starting line up to the start of the season?

What formation would you play?

Would you start with Cooper?

Does Bamford get a look in?

Dunno. Just the talk of him bringing the ball from deep and creating lots of assists.

I assume Bielsa wants him for his movement and his intelligence, so he'll probably be all over the place.

I'm not so sure Dan - he scored 4 goals in the league last year.

Yup, that could mean absolutely anything.

Hopefully better than Boris does

I saw the other day that Mason Greenwood, currently of Scum & England call-up fame, came through the national ranks with Joe Gelhard or Sam Greenwood and is still 18?

Maybe Marcelo will see something in one of these lads and develop it rapidly giving us alternative options up front, after all they are in the same age-group?

Would it not be great if a starlet we paid £1m for was our preferred Premier League striker in 12 months time?