Good Morning. It's Thursday 3rd September, and here are the latest headlines from Eland Road...


De Paul throws spanner in the works at 11th hour

According to the Italian local newspaper 'Messaggero Veneto', Rodrigo De Paul has come out and said he would prefer a move to Juventus over Leeds United. The Udine based news outlet dropped the bombshell this morning after fellow news outlet 'FantaCalcio' revealed that both Leeds and Udinese had agreed a fee of £31m (€35m euro) for the 26 year old attacking midfielder. However, Leeds journalist Phil Hay still believes Leeds have a good chance of securing De Pauls services...

Leeds pursuit of Croatian International defender Josko Gvardiol seem to be going in the right direction after it was revealed yesterday that the 18 year old centre back had started to follow Leeds Utd on Instagram! Italian Sports Journalist Fabrizio Romano believes that the deal will go ahead in just over a fortnight, as Gvardiol had promised his present side Dinamo Zagreb that he would make himself available for their crunch Champions League tie against Hungarian outfit Ferencváros on the 16th October before leaving the club. 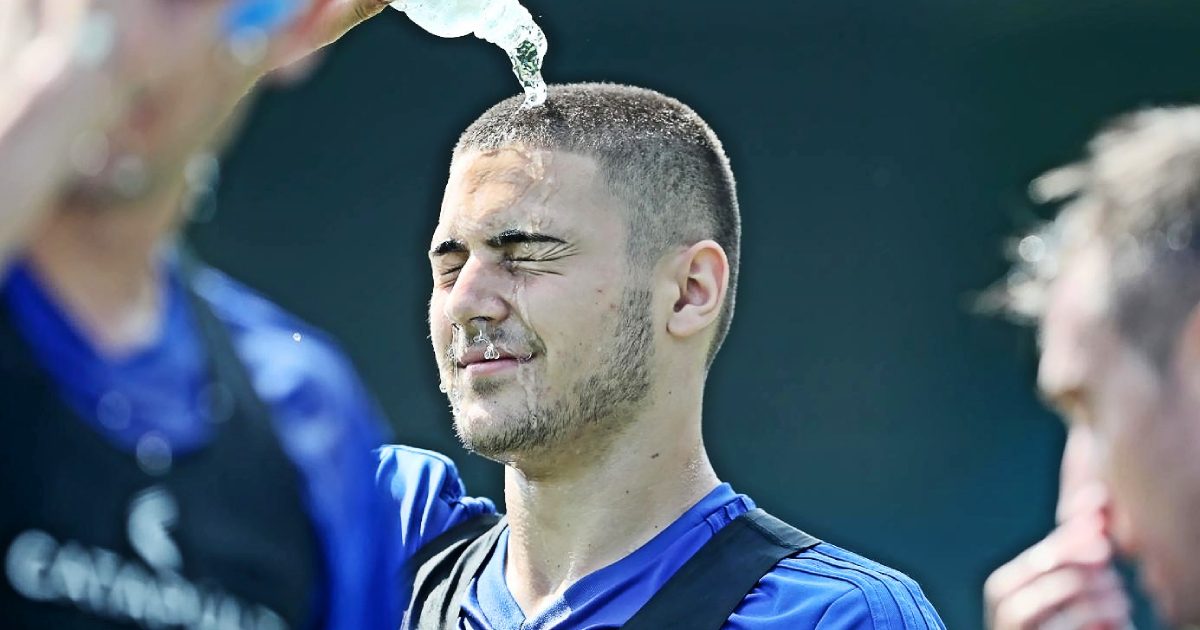 Leeds Utd lawyers look set to use the same argument that Barcelona are using to block Messi's transfer to the Premiership for their reasoning why they shouldn't have to permanently sign Augustin from Leipzig. Barcelona is sticking by its contract with the player, which features an astronomical $835 million release clause and runs through the end of the coming season. Messi's side contends that a clause in that contract that would allow him to leave for free still exists, despite Barcelona's contentions that it expired in June.

Leeds and Leipzig had an agreement that the West Yorkshire side would part with a further £18 million to make the Augustin transfer permanent. Unfortunately for all parties, the former PSG man was not fit, and Leeds have been trying to wriggle out of the situation ever since. Leeds will argue the clause to sign him was dated for the end of May which obviously passed due to the Corona Virus pandemic. Leipzig’s argument would be that in all good faith, that clause should be considered to mean if Leeds were promoted in the 2019/20 season. 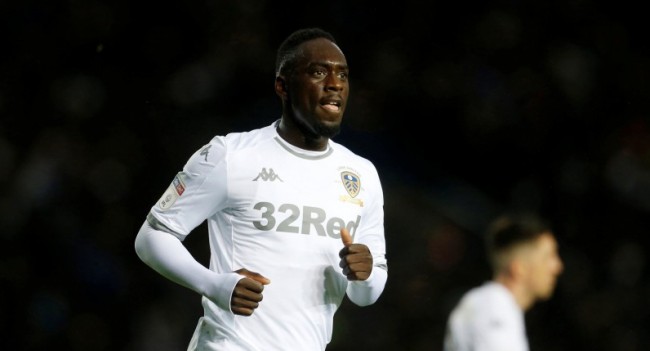 faaip wrote: ↑Thu Sep 03, 2020 5:00 pm Widely reported obviously didn't include here or Manure who were also interested. The attitude thing should be for Marcelo to judge not Orta anyway

I think his attitude problems were fairly common knowledge at the time. In fact it was rumoured that that is why Leipzig were keen to sell. If it is Marcelo’s job to judge, and you are probably right faaip, then all the more reason to play safe and get him on loan with an option to buy.

Leeds work tirelessly to sign player who Bielsa did not request, Radz central to deal – reports


Guess that takes Orta and "you know who"

out of the equation...

faaip wrote: ↑Thu Sep 03, 2020 4:19 pm Still not Orta's fault, personally I think we should have passed and pursued Che till the thirteenth hour but the fans would have been outraged we'd not replaced Nketiah.

And again, no one criticized the move at the time or the cost.

Definitely orta to blame at least a big chunk.

Are you really comparing fans opinions of a signing (based mainly on what YouTube videos, stats and newspaper articles) compared to the in depth knowledge a recruitment specialist like orta will have with his contacts, knowledge of the industry and use of highly skilled scouts...

Noone is saying anything bad about Rodrigo and the huge fee but if he flops, it will be ortas fault - not many Leeds fans can really attest to having watched Valencia play much over the last five years!

Widely reported obviously didn't include here or Manure who were also interested. The attitude thing should be for Marcelo to judge not Orta anyway

faaip wrote: ↑Thu Sep 03, 2020 4:19 pm Still not Orta's fault, personally I think we should have passed and pursued Che till the thirteenth hour but the fans would have been outraged we'd not replaced Nketiah.

And again, no one criticized the move at the time or the cost.

Tbf JKA on paper looked a great signing, no fan would know any more than some YouTube videos and stats.

It is Victor's job to go deeper, to know a players reputation, fitness, attitude, when you commit that sort of money you need to be sure.

Nobody can absolve Orta of blame on this, he and his team made a very big mistake.

It was widely reported JKA had issues with attitude and fitness at the time and had fallen out with people like Ralf Ragnick because of it.

Tbh i was very excited about JKA but i did express doubts after reading about him.

Hopefully we can find a way out.