Good Morning. It's Monday 7th September, and here are the latest headlines from Elland Road...


Klopp warns his players against complacency

Jurgen Klopp has warned his Liverpool superstars not to be complacent when the Whites come top town this Saturday for the opening game of the 2020/21 Premier league season. The experienced German Manager told his team players they must be ready because Leeds will pose a stern test on Saturday wth their high-pressing, intense style.

We have to make sure we get ready for the first game against Leeds because that will be a really tough one. Leeds have a specific style of play, man-marking over the whole pitch, and that makes it proper intense.

We have to be ready for that, but we have a few days. Hopefully all the other boys now stay healthy in the international games, then they come back and we have three days to work together on that. 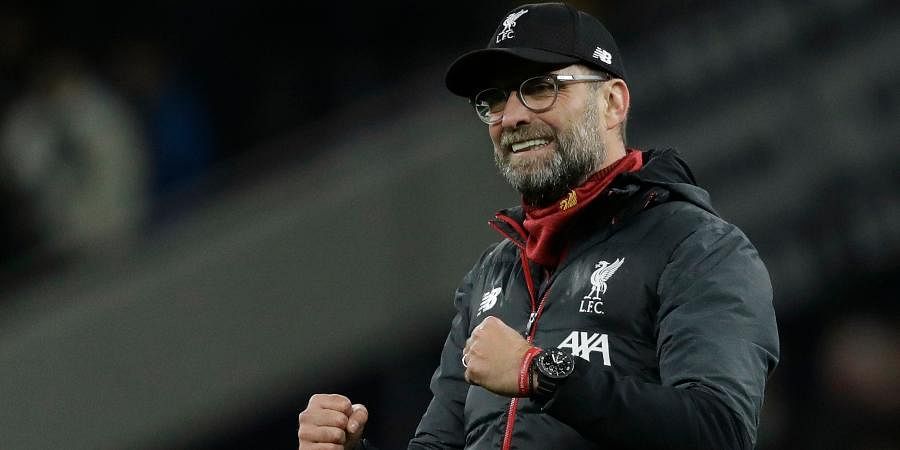 What would you do if one of the largest and most successful football clubs in the World phones you up, and offered you a Brazilian That is what has happened at Leeds. Barcelona have offered the services of Brazilian International Rafinha to Leeds for €16m Euro. Why? Rafinha and Leeds new boy Rodrigo are best friends!

Just to thicken the plot, Rafinha's brother is Bayern Munich's highly rated Spanish International Thiago! Both brothers are keen for move to the Premiership, but only if the the other brother joins an English team!

The talented midfielder has impressed whilst been out on loan at fellow La Liga club Celta Vigo. Whether or not Leeds are actually interested in the 27yo remains to be seen, but they have told the Catalan giants that they do not have the funds to complete Rafinha's transfer this window! 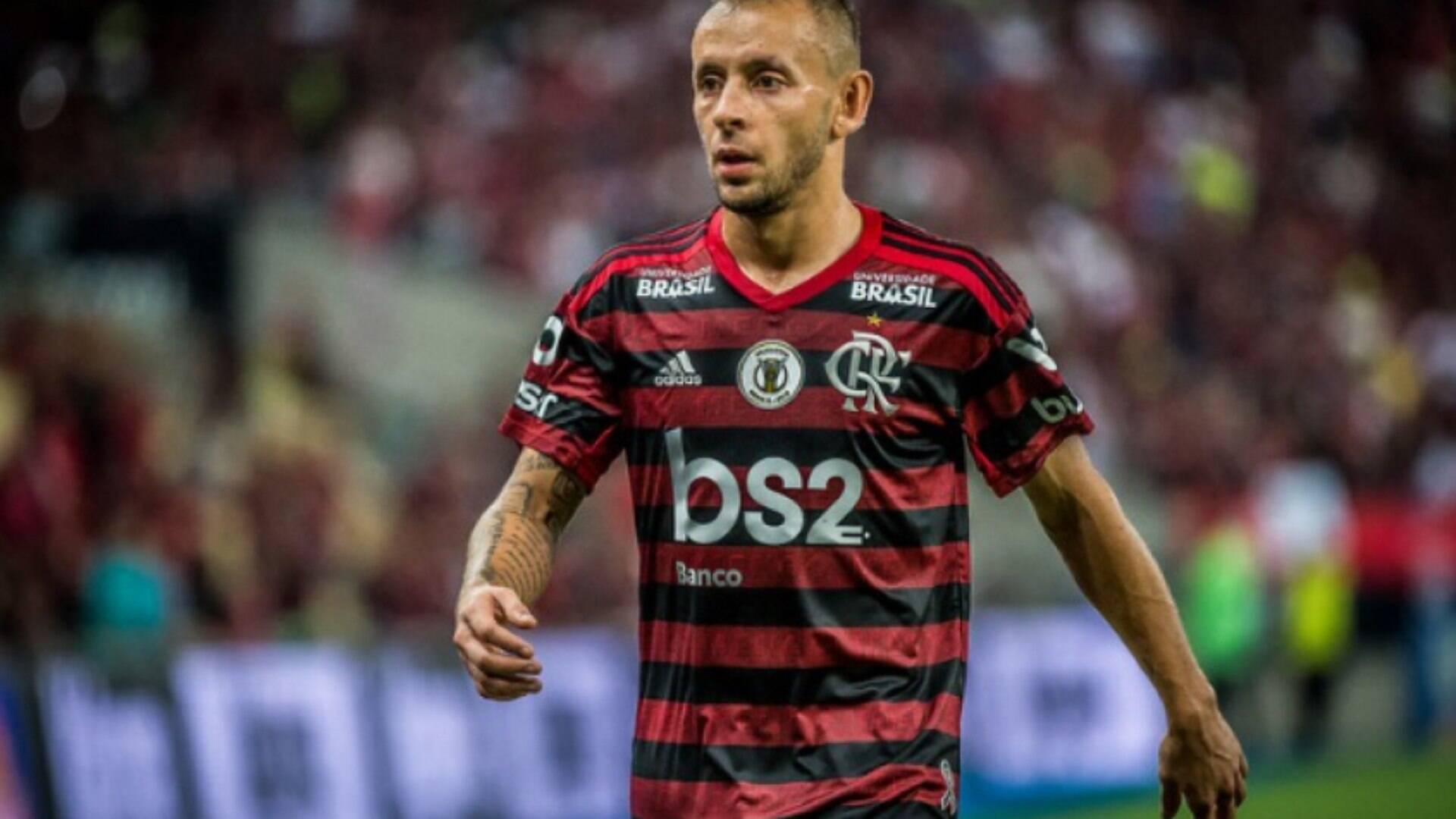 Gentleman's agreement in place regarding Gvardiol

Croatian teenage sensation Josko Gvardiol will become a Leeds player after a gentleman's agreement between Dinamo Zagreb and Leeds Utd was put into place over the weekend. The highly rated 18 year old will become the second big money move the Whites have made for a centre back this Summer, with German outfit SC Freiberg parting with German International Robin Koch for a bargain price of £13m.

Media sources are claiming that £17.8m has been agreed between Leeds Utd and their Croatian counterparts. Leeds want to complete the deal at the earliest opportunity whilst sources at the Croatian club would like Gvardiol to help them through to the next round of the Champions League on the 16th of this month before making the move permanent! The Star are reporting that Leeds are leading the way to land Liverpool winger Harry Wilson. The versatile 23 year old impressed during his loan at Bournemouth last term netting seven times including some spectacular set pieces. Newcastle and Southampton are also interested in Wilson's services but are not keen to go above £12.5m whereas it is believed Leeds will go to £15m.

Liverpool are understood to be interested in the offer but will not make a decision until after Saturdays game against the Whites. It now seems that Ryan Kent has slipped down the pecking order with Leeds firmly turning their attention to the Welsh International!

Go on Stuart lad, show Orta a thing or two...

Mentioned before Barcelona are my 2nd team, he was highly rated at one point but never lived up to the promise he had.

Was originally thought of as superior to his older brother but never fulfilled the early promise.

Now he is injury prone and not in any way a player i would want us to sign.

I think Rio had mainly played in a back 3 before we got him...

Now 1-4 - Haaland is just too good, outpacing our defence this time and setting up Sorloth’s second - power, pace, vision. Now I see what all the fuss is about.

weasel wrote: ↑Mon Sep 07, 2020 5:00 pm If memory serves me correct I think that night we switched from playing 4 at the back, presumably Woodgate and Radebe, to 5 at the back to accomodate Rio. I doubt any of Radebe, Woodgate or Rio had played in a back 5 before.