Good Morning. It's Tuesday 8th September, and here are the latest headlines from Elland Road...


Phillips set to star for England

Kalvin Phillips will make his England debut this evening in an experimental 3-4-3 formation in Copenhagen. Manager Gareth Southgate will make wholesale changes to the team that edged out a stubborn Iceland side last weekend. Their blushes were spared when Iceland missed a penalty deep into stoppage time.

Conor Coady Joe Gomez and Eric Dier Jordan Rice and Trent Alexander-Arnold all look set to start! Only the front three of Sterling, Kane and Sancho look set to retain their places. In a recent interview Phillips said he was donating his England shirt to Marcelo Bielsa for gratitude to the Argentine.

To make matters even more complicated Leicester City have thrown their hat into the ring. Calciomercato claim Juve have the advantage over Leeds as Du Paul wants to stay in Italy; however fellow newspaper FantaCalcio are suggesting Leeds have agreed a £31 million deal , as have personal terms with the player. 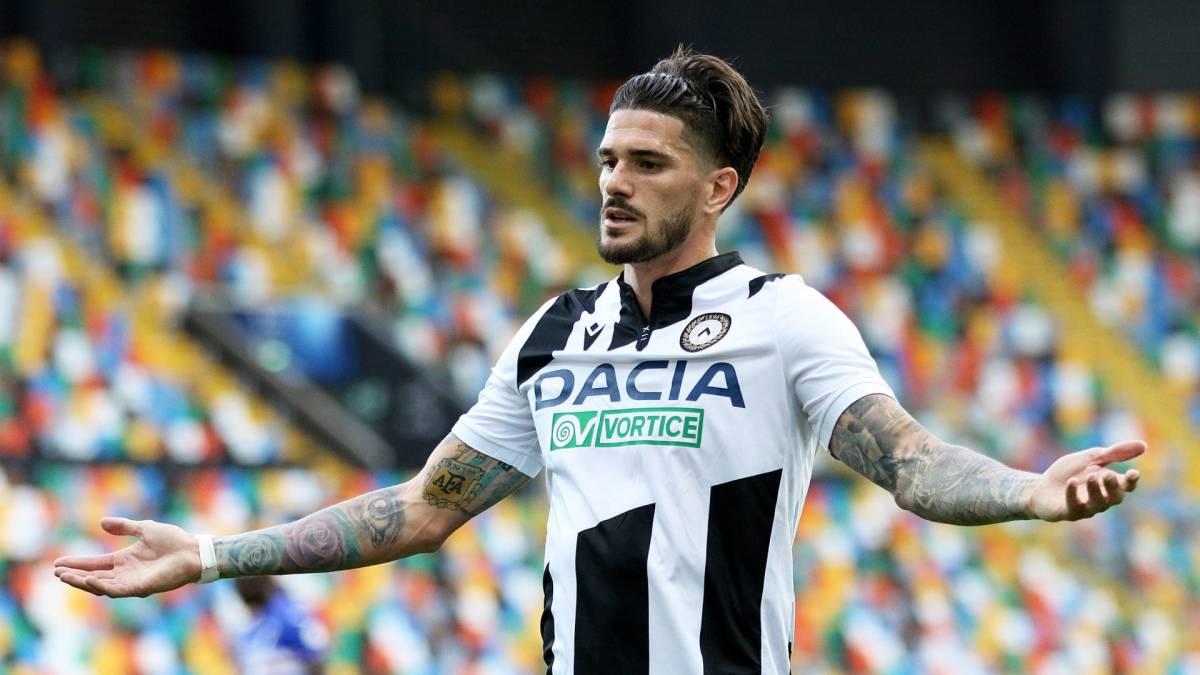 Croatian media outlet 24Sata have reported that RB Leipzig have made a bid for Josko Gvardiol. The 18yo has been on the wish list of many European teams having impressed last season. It is understood that Leeds current offer of 18.8m (20m Euro) is higher, but Leipzig have attached terms which may be more attractive in the long term for Dinamo Zagreb. What is clear, the Croatian Champions won't do anything until after they play their next round of the Champions League. 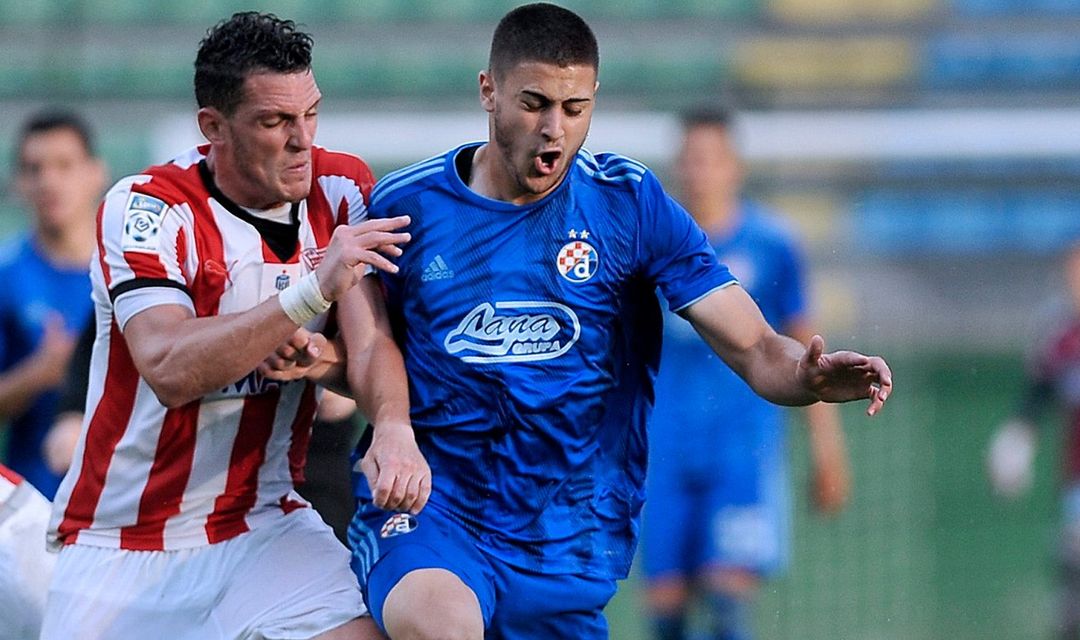 And I heard that we had a Gentleman's Agreement in place for Gvardiol yesterday. Who knows?

Lots of activity going on this week. It's like deadline week, even though its not

I think Phillips game will suit the international stage, its a little slower play.

Difficult to compete with a team regularly in the CL, and especially one making the SF. Where there Bob, we have hope.

Apologies if its been done on here. I don't do any of the main SM platforms. I've chucked a few quid in to support the lads.

I love seeing these been done. You can't beat that famous White, Blue & Yellow.

That's the problem with "deals" that take an age to complete. It alerts other clubs to their availability. That "gentlemans agreement" with Dinamo Zagreb didn't last long it seems