Good Morning. It's Tuesday 22nd September, and here are the latest headlines from Elland Road...

If recent media reports are to be believed Leeds have moved on from Rangers forward Ryan Kent, and are focusing their attention on Dan James. The 22 year old's camp say that James is desperate to make the switch. It will be mutually beneficial to both Leeds and Manchester United if they can push this transfer over the line in the coming days. The former Swansea star is a long term admirer of Bielsa. There will be absolutely no mistake that this ve be Bielsa signing!

It's strange how quickly players fall out of favour at clubs. When he joined Old Trafford, week in, week out all we heard is how James may be their best player. However, by the end of the season James was way down the pecking order. A fee of just £12m plus add ons has been mentioned by the Sun this morning.

Italian news outlet La Nazione are suggesting that Leeds are preparing to bid for Fiorentina's midfielder Erick Pulgar. The Chilean International midfielder is seen as a replacement for fellow South American De Paul, whose proposed move to Elland Road has never taken off. Talks between the two clubs suggest that a fee of €15m would seal the deal 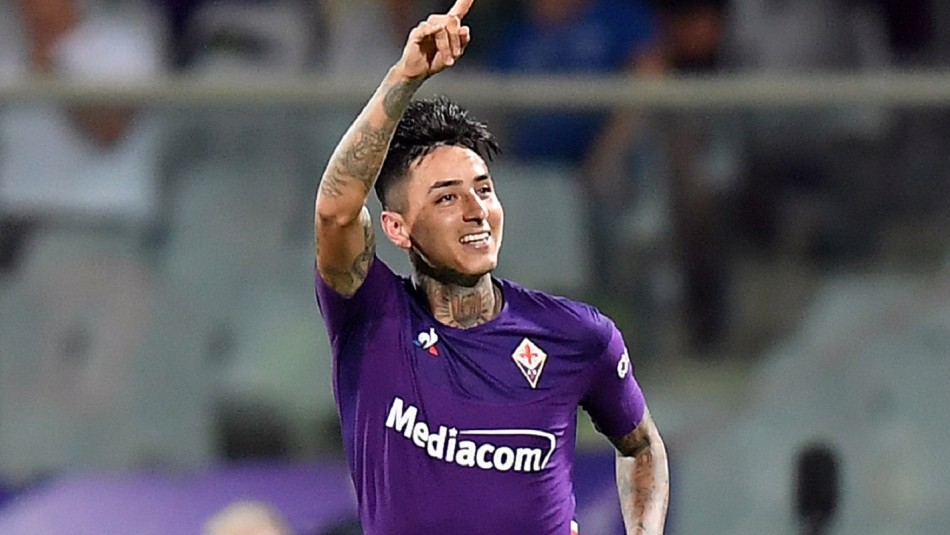 Leeds have had a formal approach for Brighton central defender Haydon Roberts knocked back.. The promising 18 year old, who has less than 12 months on his contract is very much seen as being a star for the future. Unfortunately, it seems the Seagulls are suffering from paranoia as once again they tell Leeds that they don't want to sell any of their top talent to a club they see as direct opposition! 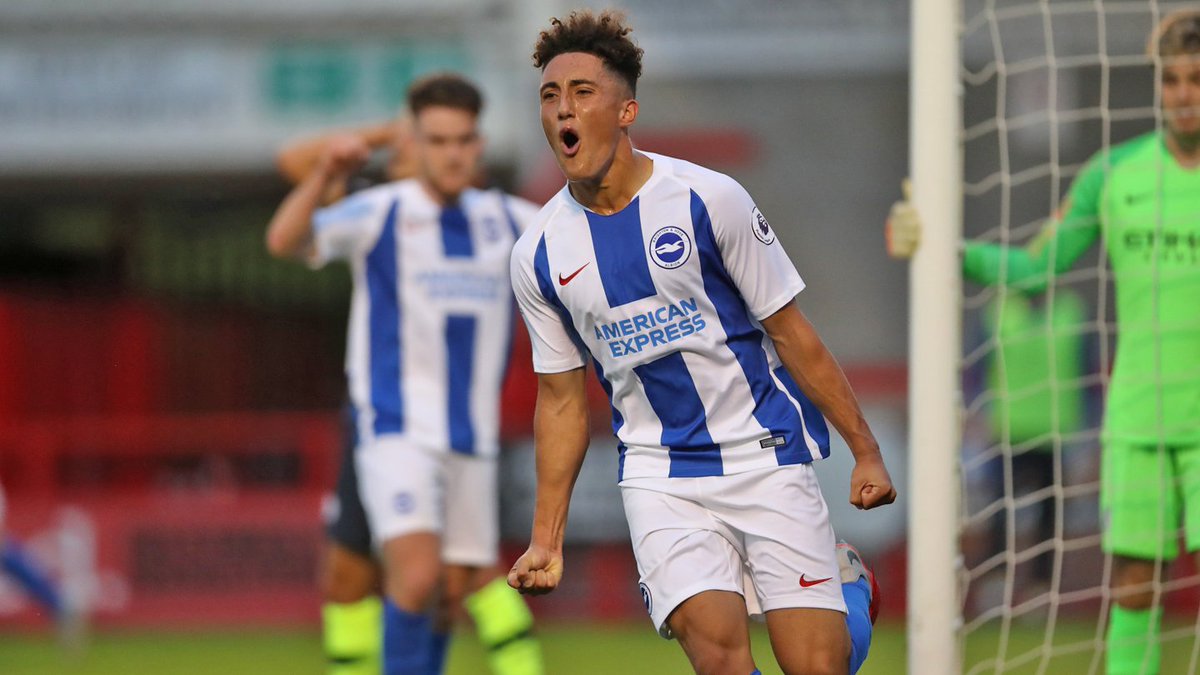 No you do that when you call after the raspberry. I'm sure Victor will back me up on that.

I was thinking of going the other way and reducing it down to a penny.

Happy to bag one of the top 6 CBs in Spain. Looks handy on the ball enough to cover a few positions in a pinch...

Moreover, I like the idea of having a bit of competition for those spots. Hopefully it'll entice Koch and Coops into upping their games a bit and stopping these leakages.