Where does Llorente's signing leave Cooper?


Good Morning. It's Thursday 24th September, and here are the latest headlines from Elland Road...

German media outlet 'Fussball Transfers' are suggesting Marcelo Bielsa has given Leeds the green light to negotiate a deal with Bayern Munich for midfielder Michael Cuisance. The former French International youth player, who has just turned 21, made nine Bundesliga appearances for Bayern last term following his €10m nove from Borussia Mönchengladbach last summer. Trying to prise Cuisance away from the Allianz Arena won't be easy. He has already rejected a move to Marseille in the last week saying...

I saw that the club was interested, and I'm flattered. Marseille is a beautiful story. They're a legendary club who have won the Champions League. The coach has done a good job by getting them back into the Champions League. I'm happy for them. But I want to continue to focus on my project at Bayern.


Bielsa's former club wanted Cuisance on loan, whilst Leeds would be looking for a permanent deal. This may give Leeds the edge! 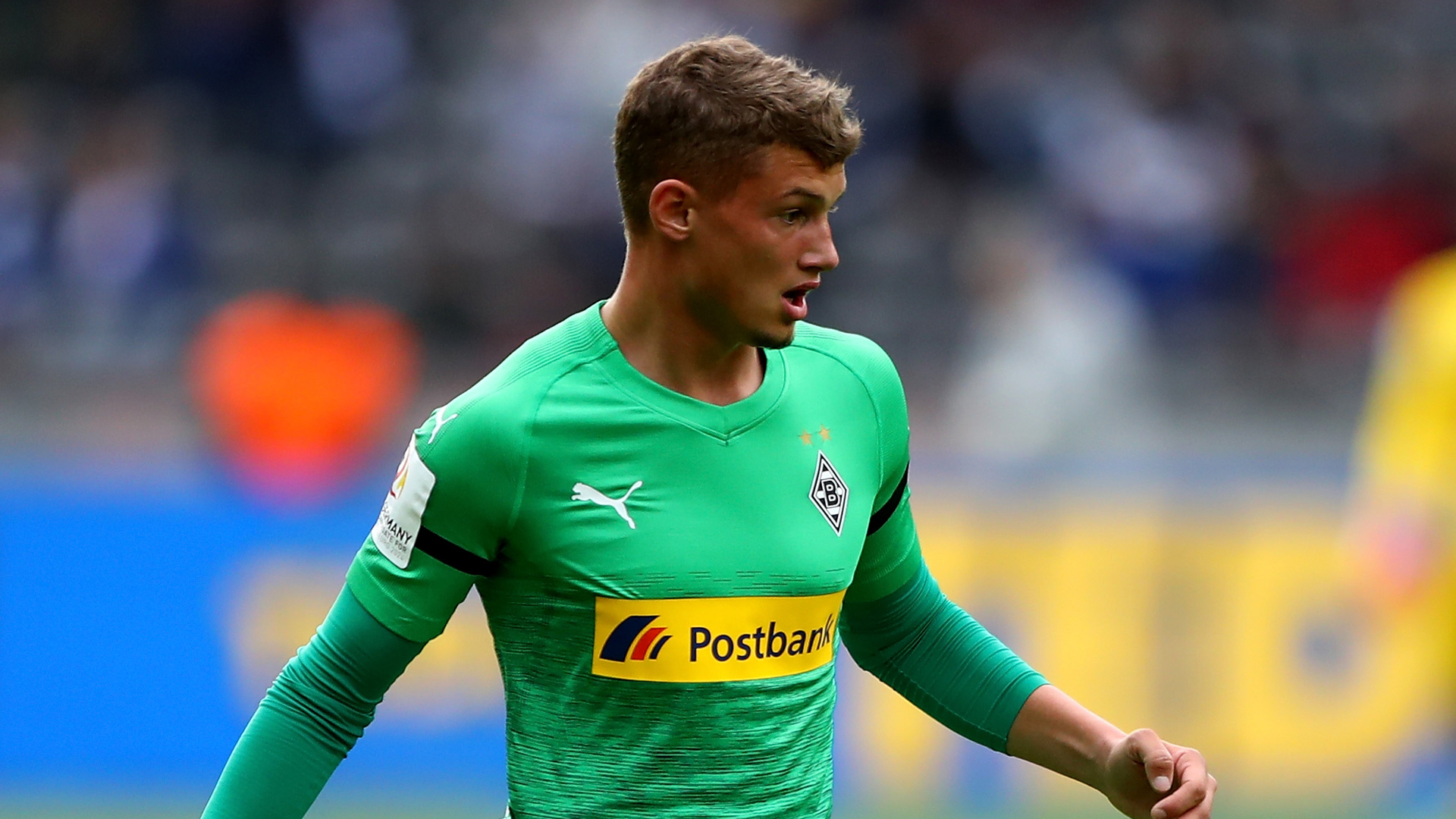 Leeds set to complete the £17m signing of Llorente

Diego Llorente has said his goodbyes at the Anoeta Stadium, passed his medical and is on his way to Elland Road for a fee of 17m.
Having missed out on the signings of Ben White and Josko Gvardiol in recent weeks, Leeds will be delighted to land a defender of Llorente's class without paying through the nose for him.

Where does this leave Cooper? Had Leeds signed Gvardiol, the young Croatian would have only had been a fringe player at Elland Road leaving Koch and Cooper to build a partnership. I'm sure we would have seen cameo roles and filling in for injuries, but in the main stay he was seen as a player for the future.

The same can't be said of Llorente, who is looking to add to his 5 senior caps for Spain. He was on the bench for both of Spain’s Nations League games this month and is considered one of the best centre backs in La Liga. Bielsa sometimes plays three centre backs, but only when playing against teams with two centre forwards. Are Coopers days numbered at Elland Road?

Robbie Gotts is is in talks about a possible season long loan to Hull City. The Tigers are flying high in the third tier of the football league, including an impressive victory over makeshift Leeds side in the Carabau Cup. Grant McCann would love to make it a hattrick of former Leeds players, having already signed Mallik Wilkes and Louis Coyle during the Summer.

In order to persuade Gotts to go to the KCOM Stadium, McCann must compete with Huddersfield Town which won't be easy as their Manager Carlos Corberan was, until recently U23's Manager at Elland Road. 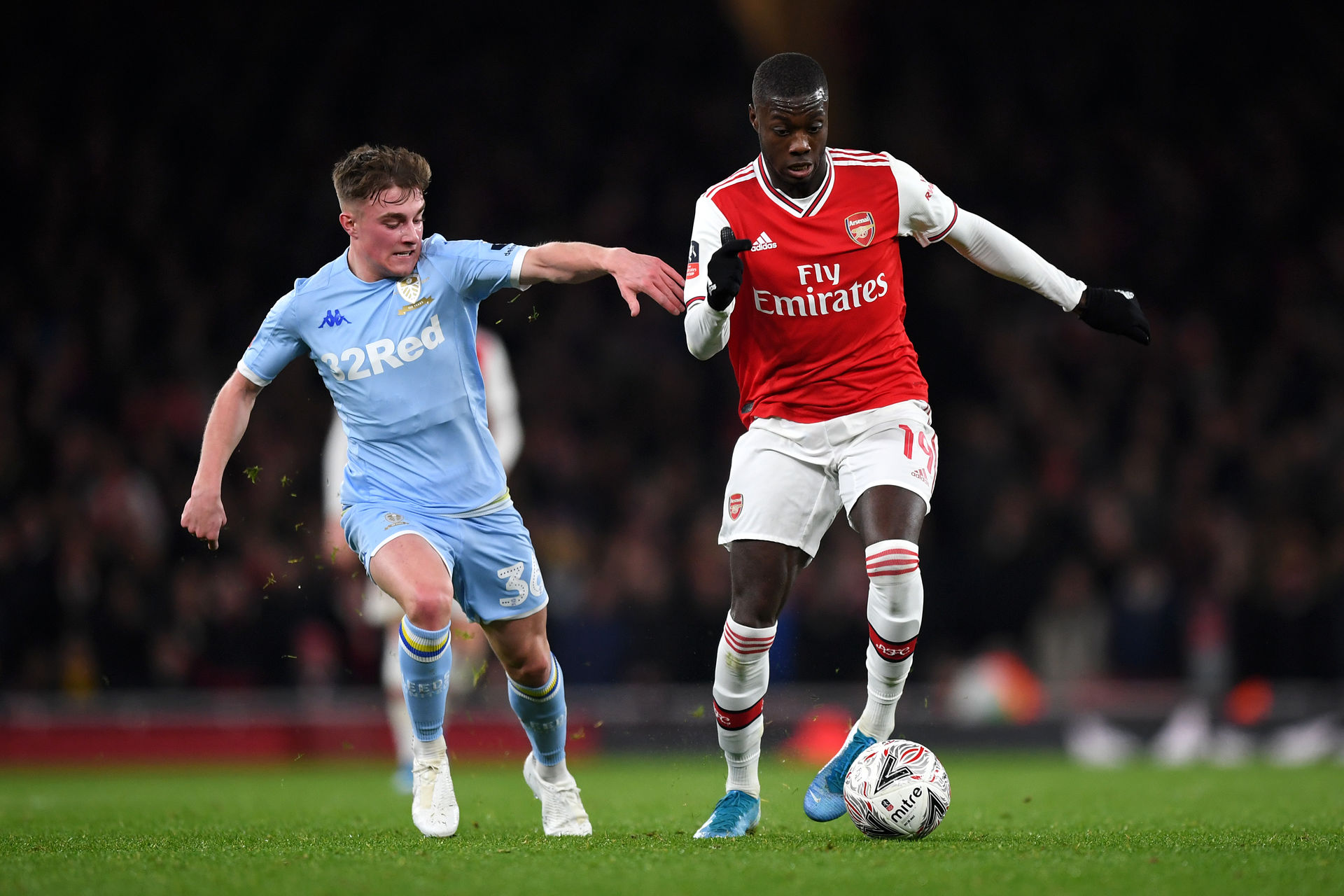 Very good analogy rab.
Not about our refuge, the previous one mate on " us fans.." & you are dead right.
As long as the team and Marcello have the wind on their sails , and a gentle breeze blowing on their face then us fans ought to be very content.
However we the fans seem to never fully get the conditions about neat perfect ( One can always hope & Pray though.)
MOT.

I put the heavy bins such as filled with grass cuttings

Anyway there's no such thing as men/women jobs these days

I know women employed as plumbers, electricians, in fact one of our refuse collectors is a woman.

No way Cooper is getting dropped for anyone. He may not be more gifted than Koch or Llorente. But he organizes the defence and keeper better than anyone.

Llorente will probably be a bit of a utility for now. Not immediately in the starting 11 but covering injuries at CB, RB, DMC - even MC as Phillips could push forward.

Our neighbours in our village rely on Jill when she puts our bins out, they all follow suit

Taking the bins out is a Man's job.

It is strange that we all see that we need more cover in the center back position and then once we get cover we lament about how we're going to fit them into the team.

Never Satisfied are we... the wind is always blowing in our faces.