Good Morning. It's Thursday 1st October, and here are the latest headlines from Elland Road...

Spurs reportedly rejected a bid of £25 million from Leeds for Juan Foyth earlier this summer! The 22 year old Argentine has fallen the pecking order since the arrival of Jose Mourinho last November, starting just one game. Spanish newspaper Mundo Deportivo claim Leeds tabled a £25 million offer to sign Foyth, but the bid was rejected by Spurs.

Foyth has now been offered to Spanish trio Villarreal, Valencia and Real Sociedad on loan – as Spurs look to get some game time for their young star. I'm not sure who was more insane, Leeds for offering 25m, or Spurs for rejecting it. 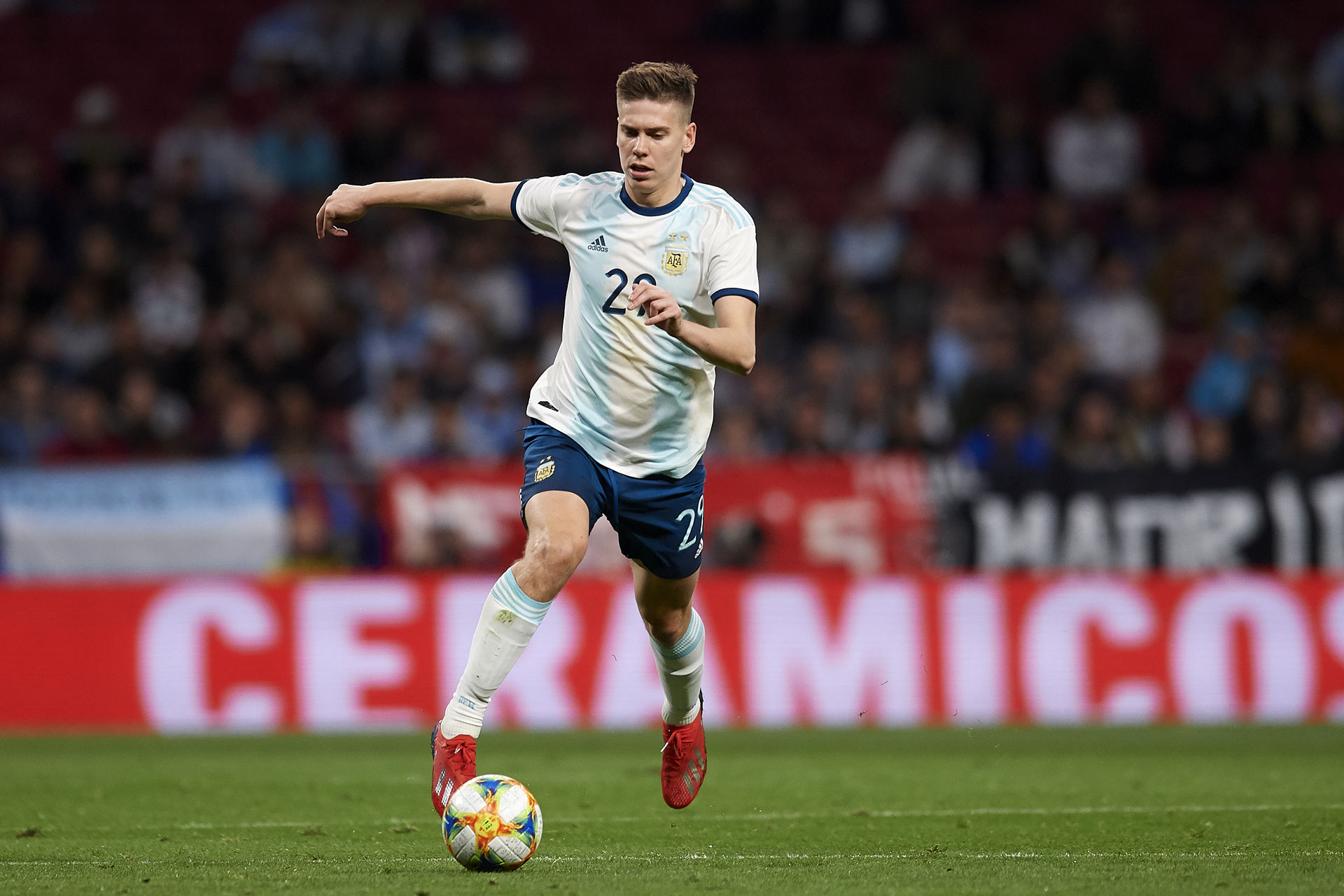 Yorkshire Evening Post journalist Graham Smyth has revealed that Leeds never tabled any bids for Udinese midfielder Rodrigo De Paul. The media circus surrounding Leeds interst in the Argentine International created a smokescreen for Victor Orta. He was able to go about his business of getting a deal done with Bayern Munich for Michael Cuisance without alerting any other clubs. Writing in the YEP Smyth said;

While Rodrigo De Paul flirted with fans on social media and kept himself linked to Elland Road, Orta made discreet advances towards Bayern Munich for Michael Cuisance.

A bid, Elland Road sources say, was never made for De Paul and although constant reports turned it into a bit of a sideshow, it acted as a smokescreen that allowed Leeds to get a deal done for a midfielder in relative peace and quiet. Leeds will complete the £18m signing of Bayern Munich star Michael Cuisance this morning, but only after Newcastle Utd tried, and failed to hijack the deal. The French youth international, a close friend of the shot-stopper Illan Meslier has been in negotiations with the Whites all week.

Interest from St James Park began circulating a few days ago, unfortunately for the Magpies, they left it too late as Leeds had all but tied up all loose ends including a buy back clause for the German Champions. Cuisance completed his medical yesterday afternoon, and lets set to be unveiled today. Leeds United have unveiled a maroon strip to complete their 2020/21 Premier League campaign. The Adidas shirt is a maroon colour that incorporates a fading tonal design on the front, with solid sleeves and back with a gold lining and badge. The hierarchy at Elland Road claim they have used history to influence their latest unveiling, by releasing colours used during the club's European success under legendary manager Don Revie. The kit is meant to look especially good if worn in a darkened room or whilst blindfolded!

I sincerely doubt we will go after RDP now anyhow, but I really hope "smokescreen" and all of it's inferred meanings about Leeds United's honesty is just journo exaggeration and not something we have admitted or even indicated to anyone that we have done. It'll do us no favours should we look at other transfer targets; not as if the JKA clusterfeck hadn't potentially done a bit of that to us already.

On the kit, I'm warming to it the more I look at it. My feeling is, that football team's are businesses, and selling shirts is a significant revenue stream. The more shirts sold, the more in the coffers, and the more walking adverts for our team (and our sponsors

). This third kit will sell aplenty.

Ellandback1 wrote: ↑Thu Oct 01, 2020 8:10 am
Spanish media disclose Leeds had a 25m offer for Foyth turned down earlier in Summer

25 million was way too high. I think Spurs were mad for turning it down and will never get that kind of offer for him again

I don't believe we were never interested. It would be pretty unfair on RDP to be teasing him like that - he believed it because he was responding on social media. I certainly believe we were courting the deal even if we didn't make an official bid.

That said, I really like the way the Koch, Llorente, and Cuisance deals have been done. No fuss.

Not to keen on the kit tbh.

I dont think De Paul was a smokescreen at all. We may never have lodged an official bid but i suspect unofficially we were approaching Udinese and they were saying no.

I dont doubt we wanted De Paul and hope we revisit in the future . . .or now given we need a winger and De Paul can play out wide!!!

Spurs turning down that Foyth bid.