Norwich knock back £15m offer from Whites for Cantwell


Good Morning. It's Tuesday 13th October, and here are the latest headlines from Elland Road...


Norwich have knocked back 15m offer from Whites for Cantwell

Victor Orta has been speaking about last minute deals as the 5pm Friday deadline drawers closer. In particular, Leeds Director of football confirmed interest in both Todd Cantwell and Louie Sibley. One thing we didn't know was Norwich knocked back a £15m offer on playmaker Cantwell just before the main transfer window slammed shut. Orta said;

He also spoke about Cantwell and Sibley;


We analyse all the players. We know them really well, their clubs were our rivals, we analysed (Cantwell) in the Premier League. But it’s like a lot of the players we’ve analysed, it’s difficult. They are players we analysed, we have information and then we need to think about the possibility. 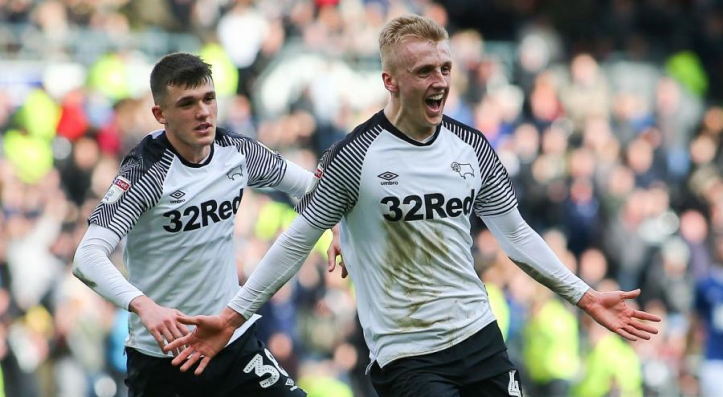 The Championship is a very unforgiving place

Everyone knows how difficult it is to get out of the Championship, and although Hull made it look easy shouldn't clubs like Norwich and Derby cut their cloth accordingly. Yes, Norwich have para-shoot payments, though these will quickly dry up. After a handful of games, the Canaries lie in 17th position, and Derby two places below them hovering above Forest, Wycombe and the Wendies in the drop zone.

This goes to show what an unforgiving league the Championship is. It would be very different if the cash was splashed around the second tier of English football to represent the strengths and talent of arguably the toughest second tier league in the World, but it isn't. Where would Leeds be now had they failed to go up? A recent report stated that the Whites were down 40m due to lost revenue due to the Corona Virus, thank goodness they were promoted!

Were Norwich stupid for turning down 15m for Cantwell? When will football clubs start to fold? 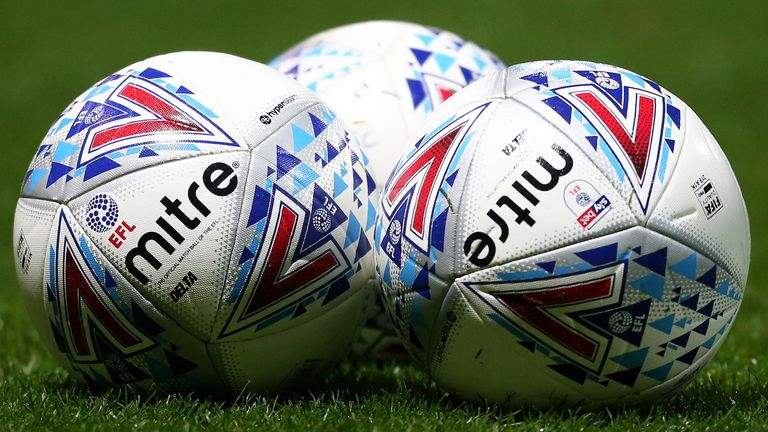 We read yesterday about Liverpool's plans to effectively hand control of the Premier League to the top 6, and in exchange, they will bail out the EFL clubs. Andrea Radrizzani has made his feelings clear by retweeting respected football journalist Henry Winter's concerns on the matter.

They'd be able to dictate who becomes the owner of other clubs and, if they see a really wealthy person coming into a middle-ranking club who could compete and invest in the team, they'd say 'no, we don't want them in there as that would cause problems for us long-term'. This great sport belongs to the people of this country, it doesn't belong to someone in Boston or the Everglades.

I find it absolutely disgusting. 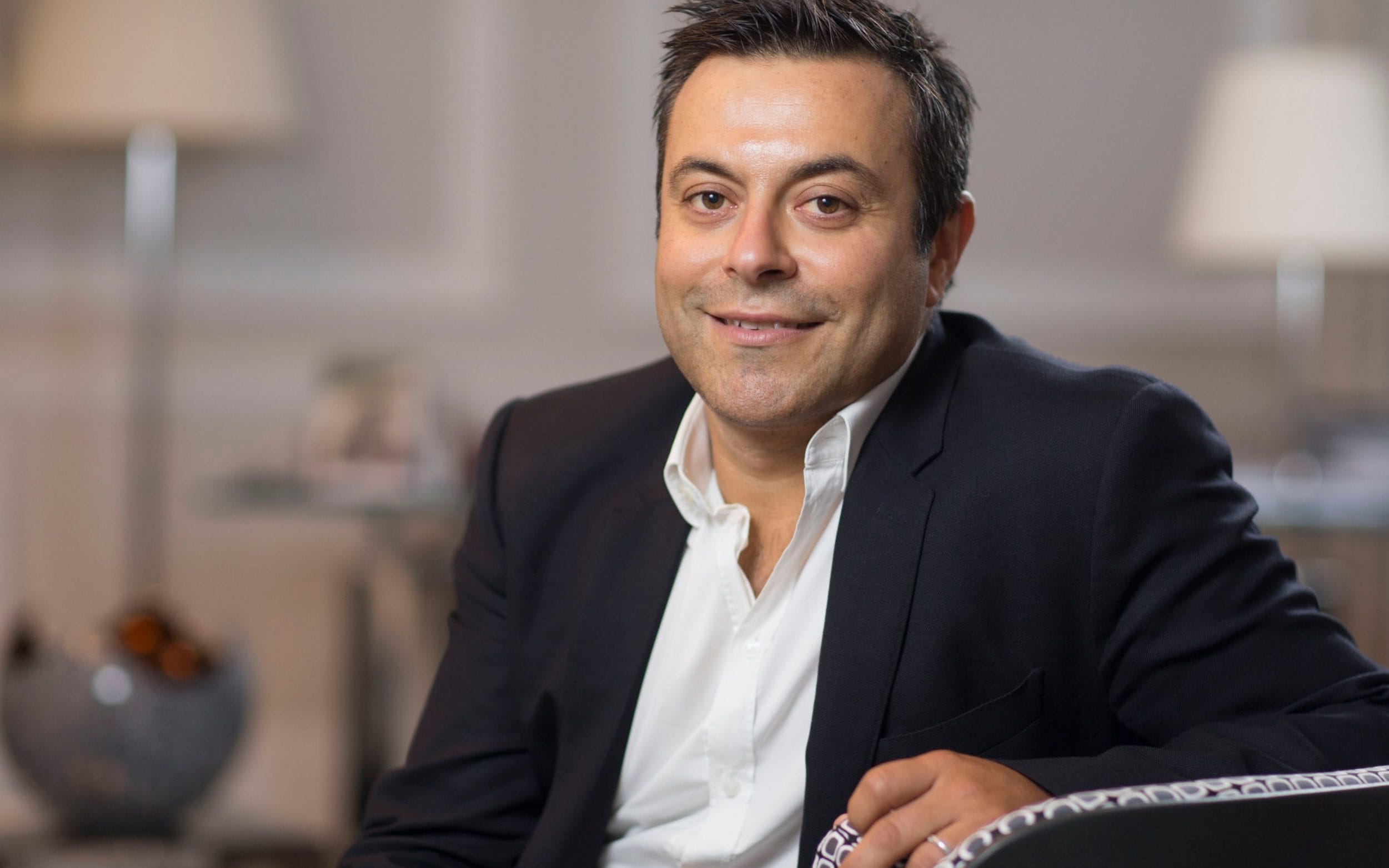 Phil Hay has disclosed that both Liam Cooper and Diego Llorente will miss upcoming games with respective groin injuries. Llorente is out for three weeks with Cooper likely out for two weeks. However, both players will have a fitness update ahead of the Wolves game on Monday. All Leeds fans will now be hoping that Robin Koch stays injury free playing for Germany in their Nations League game against Switzerland tonight.

Will England fans please leave by the Southgate

Just the ticket now that I've come out my Southgate football-inflicted coma.

Over now for another month Moth, back to the proper stuff this weekend

Well done Radz... Made my comments Re; this in "the big6 proposal" thread...

The Championship is a very unforgiving place
Ties in with above..

Norwich have knocked back 15m offer from Whites for Cantwell

That's it then! hopefully (IMO)

OK you cannot blame a struggling club trying to get the most for what they have... but be realistic... at best (a big stretch (worth 3mill, IMO)...But also it is a classic example of wanting your cake and eat it... Derby a club supporting the big 6 proposal, yet partaking in acts which are one of the very reason's (money grabbing) the EFL is in the state it is in.

Pesonal opinion... all for change some really radical...
1... Salary control on all players in all leagues... as in real life your salary increases as you work up the ladder, to include a pension plan.
2... End to parachute paymets... that money to be (added to) and distributed amongst Championship. league 1 and 2.
3. Absolute strict control on FFP rules... not dependant on how big and wealthy you are

Sibley: If the price is right and he is one for the future, let's go in for him. Part of our strategy is developing talent that will either move up to the first team and consolidate our place in the Premier League, or we sell for a profit helping our finances, or they become our first team if we get relegated and need to reduce our wage bill. Sound business logic.

Project Big Picture: Looks like the backlash has started, but I wouldn't be surprised if this leak was smoke and mirrors anyway. The classic bait and switch move where the proposal is so extreme it had no chance of happening, but there was no intention of it happening. The middle ground is what the big six are looking for, and when we all breath a collective sigh of relief, we won't realise that we have still lost more than we should have. I still agree though that a financial rescue package and some restructure/reform is required but not this proposal.

Injuries: Typical for the international break to screw us over. Thankfully, I have faith in Struijk standing in, with Davis covering. It'll be a battle with Traore running at them (Koch should handle Jimenez OK in my opinion), but it could be the case that Traore has to quarantine due to national duty since Ronaldo appears to have Covid and Spain played Portugal a few days ago. Let's hope Koch and Phillips are bench only tonight and tomorrow because if we lose either of those, we're in a pickle alright.