Good Morning. It's Monday 2nd November, and here are the latest headlines from Elland Road...

Liam Cooper is available to face Leicester after recovering from a groin injury, though Diego Llorente and Kalvin Phillips are definitely out. Leicester full-back Timothy Castagne is out with a hamstring problem. Jonny Evans also missed the win over AEK Athens because of a stiff back is still on the treatment table

Though I'm sure that we will see Jamie Vardy tonight, Leeds fans should be encouraged by the news that the 33 year old England forward is not 100 percent fit. Vardy has been managing a calf issue so has been used sparingly, although that has not slowed down his goal tally down. He scored, having come off the bench last Thursday against AEK Athens , and similarly netted against the Gunners 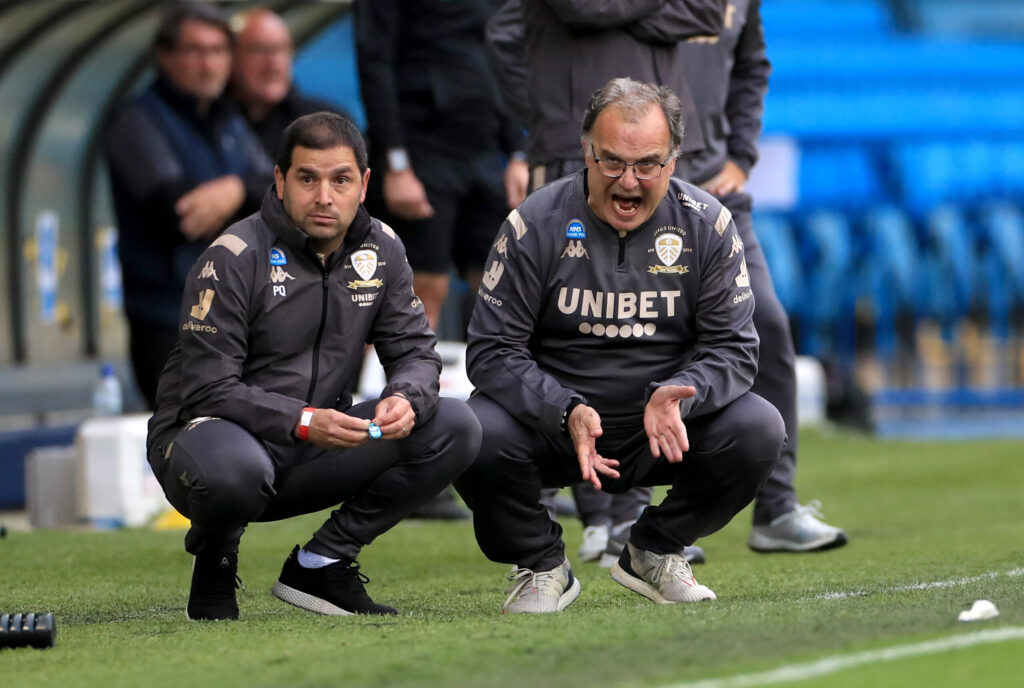 Former Leeds defender Marius Zaliukas has died at the age of 36, the Lithuanian Football Federation has confirmed. During his career, the centre back spent time at Leeds, Rangers and Hearts. He made 11 appearances for the Whites during the 2013/14 season.

His wife announced on Saturday that the defender had passed away, 11 days before his 37th birthday. He had been battling motor neurone disease. Nora Zaliuke wrote on social media...

He will rest peacefully in eternal silence. 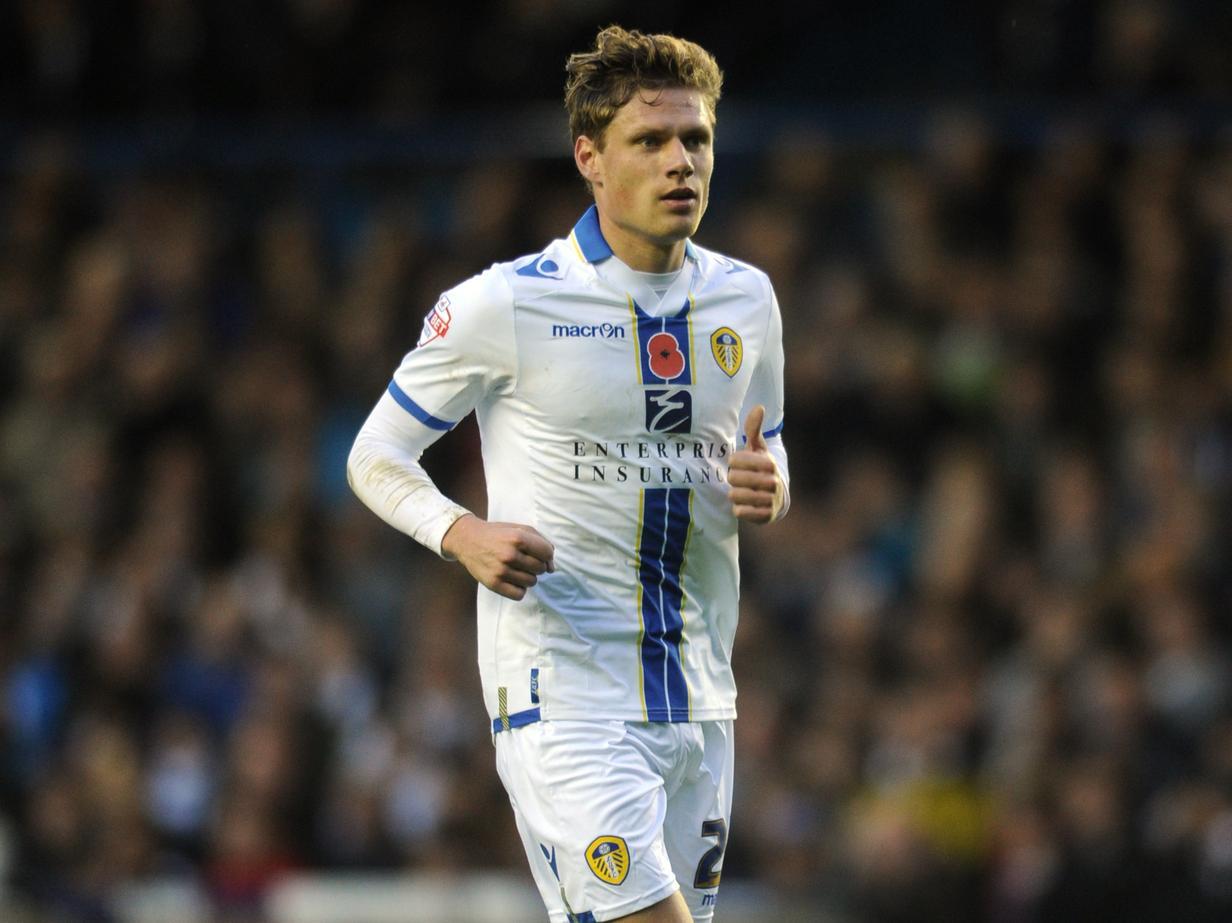 Leeds u23's climbed to 2nd place in the table after a dominant display over Crystal Palace. With the match against Leicester City tonight, Leeds went with a much younger starting line up, with no senior players included. £900,00 Summer signing Joe Gelhardt returned to the starting eleven while the return of Nohan Kenneh from injury was the main attraction ahead of the game. Impressive under-18s Max McMillan and Max Dean also started as well as Huggins returning at left-back. A Gelhardt double, one from Max Dean and an Own goal overran the South London club, making the scoreline somewhat flattering.

You keep mentioning Jill, when in fact you have been married to Mary for the last 15 years....

No mate she's a typical Jill with a J

You keep mentioning Jill, when in fact you have been married to Mary for the last 15 years....

Byebyegeegee wrote: ↑Mon Nov 02, 2020 2:57 pm Can’t particularly remember seeing him play, as I say I can’t really remember him full stop. I remember things that happened 40 or 50 years ago better than I remember things 5 or 6 years ago (or in a lot of cases 1 week ago). I believe that’s what happens when you reach a certain age and I think I’ve reached it.

Believe me that's definitely a age thing, happens to me often

Would love to see Shacks get the nod tonight over Struijk.

If you did see him play, put it down as memory loss