Good Morning. It's Wednesday 4th November, and here are the latest headlines from Elland Road...


How will Bielsa's midfield line up against Palace?

Bielsa has taken responsibility for getting his tactics wrong against Leicester City on Monday Evening. “I didn’t distribute the players correctly on the field,” said the Argentine. “It was difficult for us to win the ball back and this caused us to defend poorly.”

The difficulty is Kalvin Phillips is so difficult to replace. We've seen Struik, Shackleton and Klich give their all in the defensive midfield position, but without avail, so what is the answer. What about Ayling, he is versatile, and he has one hell of an engine on him. For the same reason, what about Alioski?

Was Bielsa correct in substituting Hernandez off during the Foxes game? Apart from his sublime effort clipping the crossbar and post, what else did he do? Do you think he has slowed down from last season? What about Shackleton, is he at the right level to start for Leeds? Do the wingers work hard enough? It seems likely that Leeds will plash out 10m for Harrison next Summer. Bargain or not? 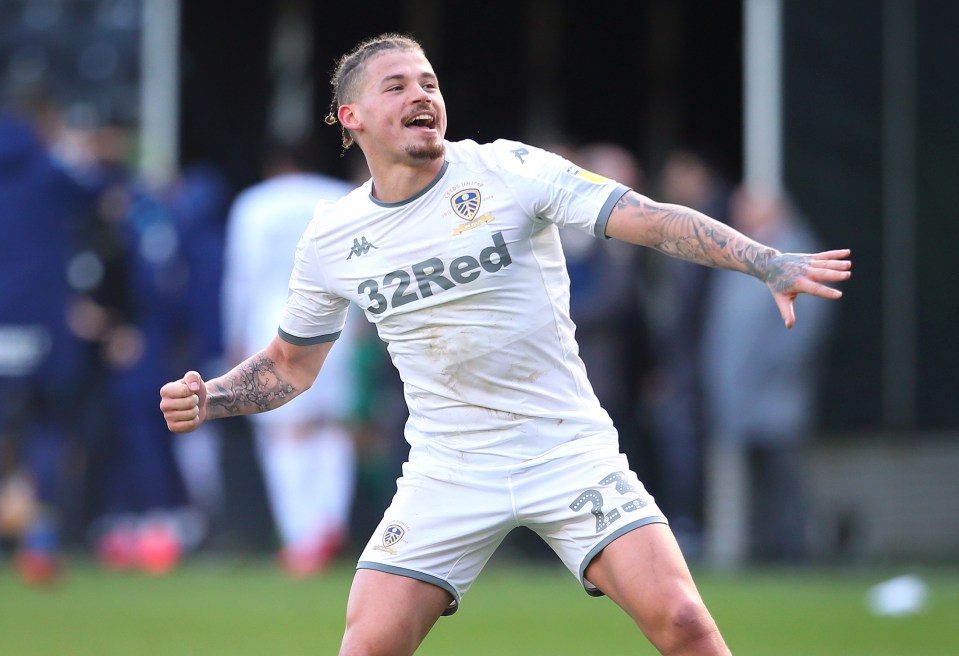 Both Diego Llorente and Kalvin Phillips are still out injured for Saturday’s game but should be back for Arsenal after the international break. Raphinha could play on Saurday. He has overcome his injury, and Bielsa will make an assessment on the Brazilians fitness this morning. Bielsa's reply when asked whether Bamford should get an England call up!

Oddschecker have compiled a list of suitable candidates that they believe would be suitable for the Elland Road hot seat IF Bielsa were to leave next Summer.

Could easily be pushing Hernandez for a start. Given that he's coming back from injury I don't see it happening. With no Rodrigo, Hernandez will start again. If things arent going well, Raphinha will be great to play the 10 off the bench

That's just the typical recycled list of usual suspects. Lazy work. Pochettino has to be mentioned although he'll probably have a job by then. And what about Corberan? Totally clueless.

Could easily be pushing Hernandez for a start. Given that he's coming back from injury I don't see it happening. With no Rodrigo, Hernandez will start again. If things arent going well, Raphinha will be great to play the 10 off the bench

Definitely Struijk for me. He will have learned from the last game he played in, in that position.

Also in the Struijk camp. Comes across as a smart kid with plenty of potential and being hooked against Villa should help him step up his game more.

MB replacement: No point even thinking about it (even if most on that list are gash) as the available players will be different in a few months/years.