Bamfords disallowed goal worst 'in the history of football


Good Morning. It's Monday 9th November, and here are the latest headlines from Elland Road...

Leeds slipped to 14th in the table as their London jinx seems to have followed them them to the Premiership. Eagles Captain Scott Dann headed Palace into the lead in just 12 minutes, his first goal in three years. Leeds thought they equalised minutes later, but Bamfords arm was adjudged to have been offside (we'll come back to the VAR decision later. To make matters worse, Leeds Summer target Eberechi Eze was having a fantastic time for his South London Club. He has provided the cross to gave Dann the lead, then doubled the scoreline with a curling free lick which crashed into the back of the net via the bar.

Bamford redressed the balance (a little) with a well taken volley from 12 yards after good work from Klich. Leeds luck went from bad to awful with one of the most bizarre own goal you'll see, courtesy of Costa. Even 3-1 down at half time, a draw did not seem unreasonable. Bielsa decided to throw the kitchen sink at Palace in the second half which seemed to be working until Ayew once again caught Leeds on the break.

Crystal Palace manager Roy Hodgson: "We played very well. It was important we had the tactical discipline that we had and important we played as well on the ball as we did. We took those opportunities well and were very good value for those four goals."

"Wins are hard to come by and when you get one you have to be happy with that success, then come down to earth quick enough so you start from zero the next time you take to the field."


Leeds manager Marcelo Bielsa: "It is not only two games, it has been four games where he have conceded four goals. We are receiving a lot of goals.

"It was a fair defeat. It could have been by a shorter distance, the goals of Palace arrived when we looked like getting back into the game. Despite all the goals we are conceding, [Illan Meslier] has been performing to a high level."


Leeds have conceded the most goals in the Premiership

Leeds have now conceded 17 goals in just 8 league games, the worst of any team (joint with West Brom) in the top flight. How will this effect the confidence of Meslier. Remember, he's only 20. Its fair to say Koch had a bad game whilst Cooper's reemergence back into the Leeds starting line up has coincided with Leeds leaking 8 goals in two games.

Opposition teams know they will get chances when Leeds lose the ball. Unfortunately for the Whites, the counter attacks are really hurting Bielsa's men! Does Phillips really make that much difference? Should Llorente be given a chance, once fit from injury? 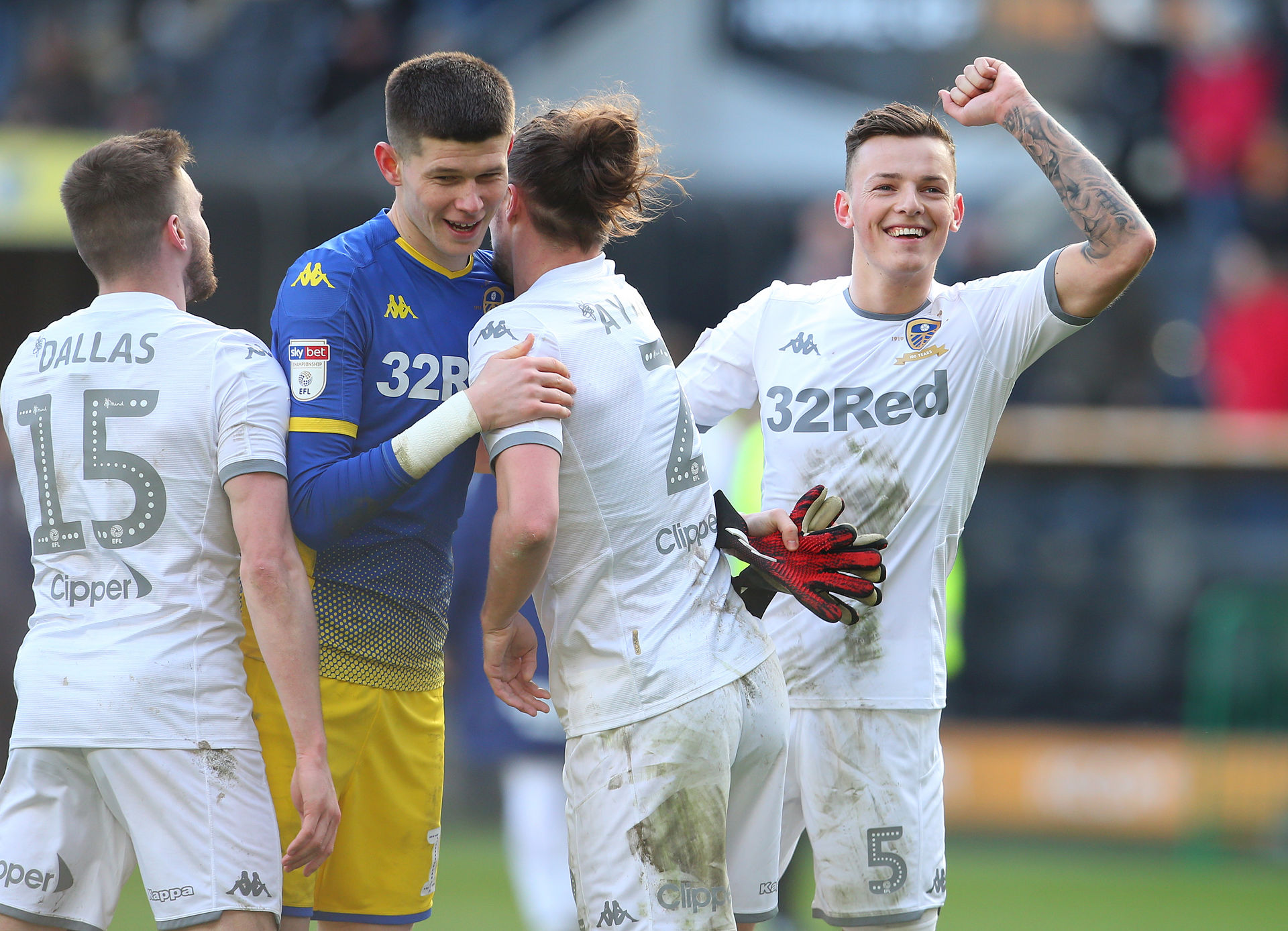 Bamfords disallowed goal - worst 'in the history of football'

Leeds were robbed of a goal on Saturday when VAR adjudged Bamfords arm to be offside. The Leeds no 9 had his arm outstretched to signal where he wanted it but Mike Dean somehow chalked the goal off. VAR images show Bamford's feet and most of his body behind the deepest Palace defender as the ball was played through. The VAR line shows Bamford's tricep being beyond the line, which is not a part of the body you can score from - per the rules. Fans and pundits alike were quick to slam Dean's absurd decision with many calling it a 'disgrace'. 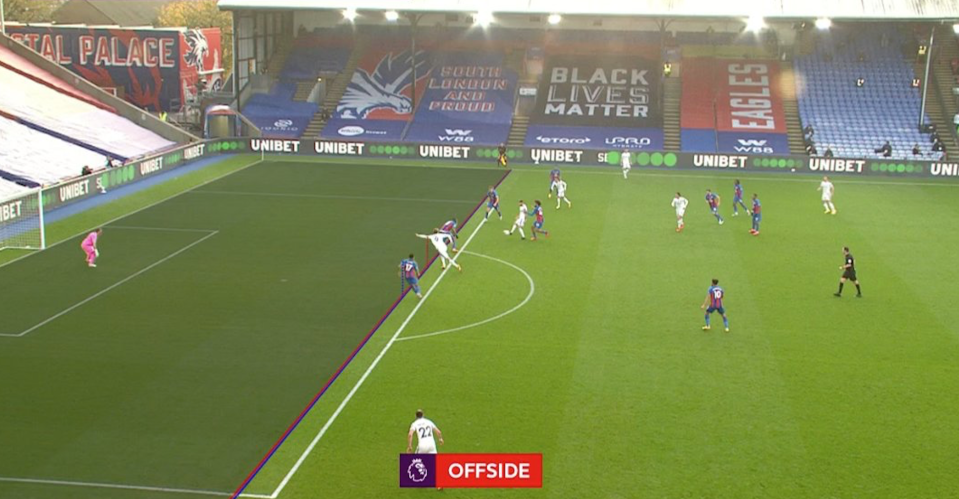 I'll comfort myself in the knowledge leeds didn't lose then

I also deal in fact

Ah you see in to the future i deal with fact.

Mick Jones shoulder wrote: ↑Mon Nov 09, 2020 2:34 pm Goals do indeed alter momentum, but you seem to forget we still conceded 4 gents. Decision was an absolute shocker but Dean is a w**ker

Not how it works...We score and the ball is placed on the centre spot not a FK and we have a different game altogether. Eze doesn't get that FK etc. The dynamic changes also.

It's clear after two big losses in a week that we do need to adapt our approach, and I would suggest a bit more steel in midfield, a few more taps around before unleashing a devastating counter attack. Teams know exactly what we will do as soon as our CBs or FBs get the ball. Problem is we just don't have a settled team so it's hard to know how good we might have been with the missing "A-list" players. That said we're clearly a quality CB, a proper 10/8, and some experienced hands in goal short still. Hopefully in January we can tempt De Paul to join (as I understand it, the deal falling through was at least left on good terms with De Paul so we didn't burn any bridges there).

VAR: not much else to contribute to the discussion. Shocking decision for Bamford's, a view endorsed just about by every fan and pundit. And then for the 'foul' on Bamford, again should be a penalty based on last week's penalty call. You could argue that the latter would be one of those decisions from open play that go for or against you at times, but sine VAR is to see blatant mistakes by the on field referee, I'd say there's no excuse for both cals. I like the idea of an 'umpires call' type of decision like in cricket. With that, at least the goal would have stood, even if the penalty wouldn't have been given, being they were easily in the realms of a referee decision at the speed of the game.