Good Morning. It's Wednesday 11th November, and here re the latest headlines from Elland Road...


Must win game for Leeds U21's

Leeds United’s U21's travel to face Blackpool this evening in group H of the EFL Trophy, with the Whites languishing in last place. Although bottom, a win may well be enough to Mark Jackson’s outfit into the knockout stages alongside group winners Accrington Stanley with three points.

Leeds are expected to name a strong line up with Sam Greenwood available again after injury, partnering Joe Gelhardt up front; however Charlie Cresswell, Nohan Kenneh and Cody Drameh are all on England International duty.

Blackpool have midfielder Ethan Robson back from suspension whilst Dan Ballard will miss out as the defender is now away on international duty with Northern Ireland. Oliver Sarkic could return from injury to face his former side. Leeds fans have plenty to say on Garry Monk exit

Former Swansea, Leeds, Middlesbrough, and Birmingham Manager Garry Monk has been given his marching orders from Sheffield Wednesday much to the amusement of Leeds fans on social media. The Wendies have won just three out of their opening 11 games finding themselves deep in the mire. To make matters worse they were given a twelve point deduction for FFP misdemeanours involving the sale of their ground. This penalty was halved last week after an appeal.

Even without the six point penalty, the Wendies would find themselves in tittering on the edge of the Championship drop zone.

How far could Monk have taken Leeds? Which Managers do you hate and why? 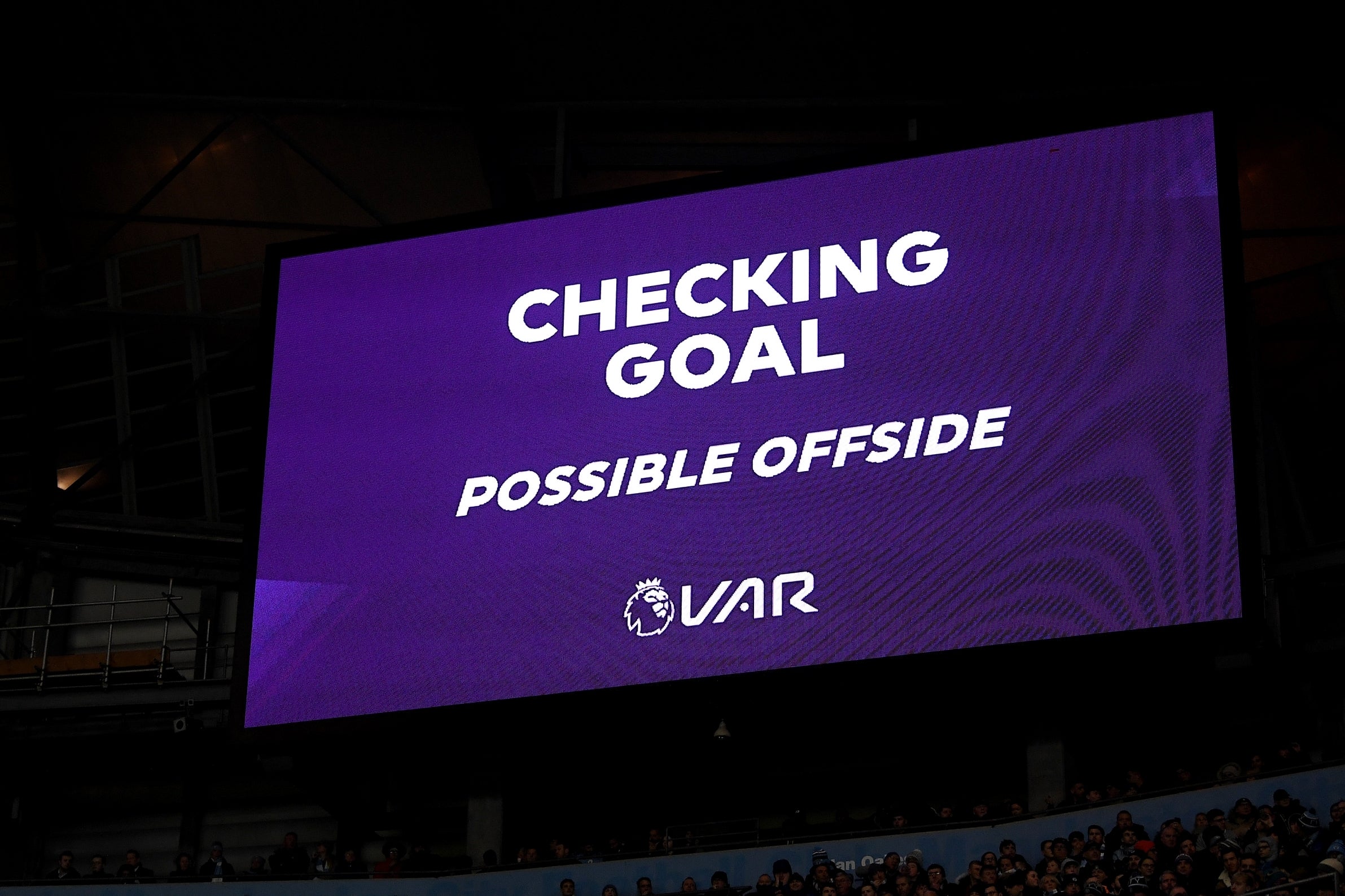 These are just the ones where VAR has overturned the on field decision but it doesn’t tell the true story does it. What about the Koch handball incident which went to VAR and was not overturned but in my and many other’s opinion should have been. Ball to arm from a deflection from his leg, there is no way he could have got his arm out of the way. What about the obvious foul on Bamford on the edge of the box at the end of the CP game which was not given by the on field ref and should have been overturned but wasn’t. So in my book that is another two against and I’m sure there have been others which I can’t bring to mind just now.

Don’t know much about other Managers but what I do know is throughout my life as a fan of this club we’ve had 3 of the best in the world, Don Revie, Howard Wilkinson and now, Marcelo Bielsa!

So the Koch handball didn't go to VAR....interesting

To produce a for and against VAR chart is misleading because two of those decisions were the correct one.

The U21s blew their chances early in the season when they got hammered, so it is a surprise they stiil have a chance of going through.