Jinx ahead of Arsenal clash


Good Morning. It's Wednesday 18th November, and here are the latest headlines from Elland Road...


Winks could be available during January transfer window

Former player, now pundit Alan Hutton has suggested that Spurs sensation Harry Winks could join Leeds in the January transfer window. The 24yo central midfielder has fallen down the pecking order at the Tottenham Hotspur Stadium with Pierre-Emile Hojbjerg and Moussa Sissoko both being preferred over the England International (nine caps). Hutton said...

He has to make sure it’s a club that plays his way, the style of football he wants to play, and ultimately he’s going to play football.

You don’t want to go somewhere and be stuck on the bench again so I think you have to pick the right club. It’s a huge decision that he’s going to have to make but I think he’ll have to make in January.”

Of course, Leeds – even at the moment you look at the likes of Southampton or Leicester – teams that play football the way he would want to play football. “When you talk about these sort of teams, there’s competition there already. So this is the thing, he’s gonna want to play minutes.

If he goes down a notch to say a lower half team, is he going to show his potential as much as he would like if he’s doing a little bit more defending rather than maybe getting on the ball and all the pretty things that he likes to do? That’s why I say it’s a hard decision because it is.


Do Leeds have a weakness in central midfield? Would Winks improve our squad? Would he be guaranteed a starting place? 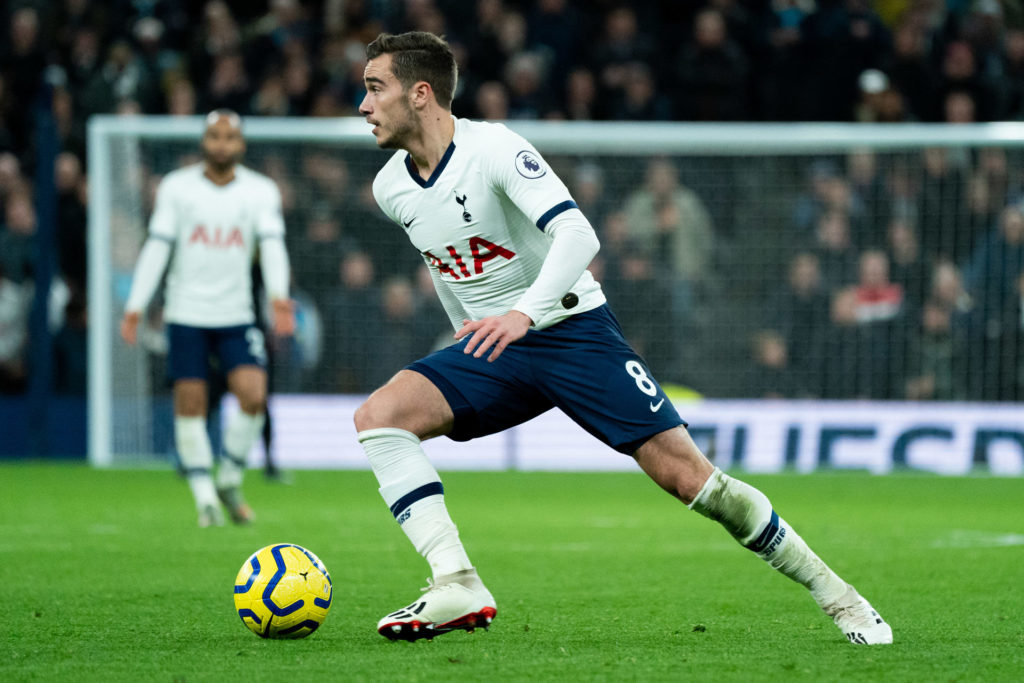 Jinx ahead of Gunners clash

The writing may be on the wall already for Sundays clash with the Gunners. Leeds have not won a game in England's Capital since December 2017 (against QPR). Fortunately for the Whites, the clash is at Elland Road, unfortunately though, the Premier League have appointed a referee who has only seen Leeds win once in almost a decade.

Anthony Taylor officiated the last time the two sides met back in January of this year in he FA Cup. He was also in charge of second round of the play off against Derby County (lets not even go there)! Taylor refereed was the 4-3 victory over Fulham earlier this season. This was the first time club Leeds won with him in charge for just six days shy of 10 years. Another Q for MB.
Have you and Pablo kissed and made up? 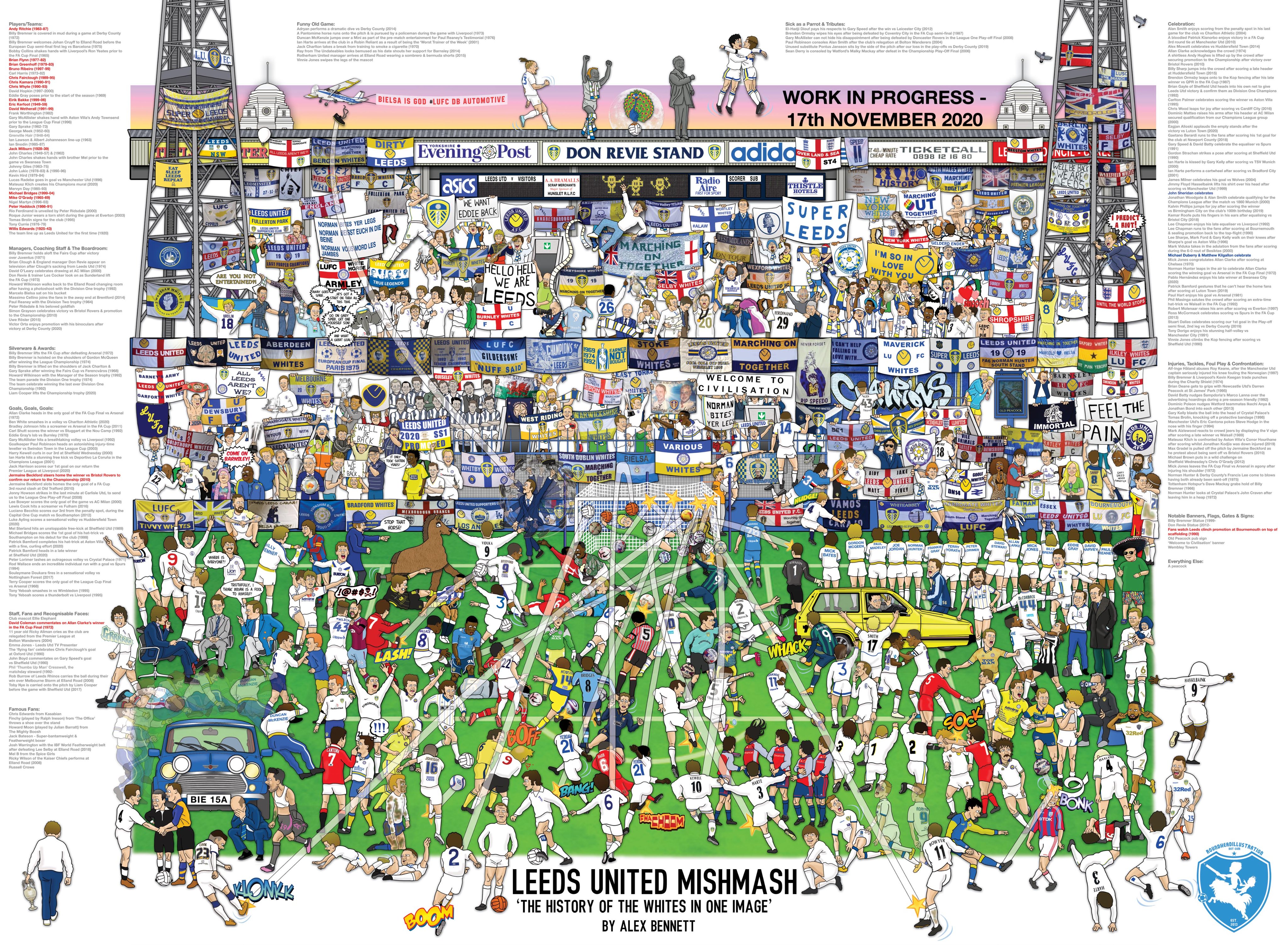 Pantomime horse - Liverpool 1973, I remember it so well. The cop sang that song for months afterwards and I always used to imagine that opposition fans were thinking “what the hell is all that about?” Great memories!

mothbanquet wrote: ↑Wed Nov 18, 2020 11:44 am "Going on the last two games, because those were the only ones I watched, don't you think you need to change your whole style and philosophy to that of Tony Pulis to avoid relegation?"

Gandalf wrote: ↑Wed Nov 18, 2020 12:29 pm Having watched the game, Koch was one of Germany's better players. He could only be partially blamed for one of the goals. The German midfield was totally overrun, and Kroos and Sane should be hanging their heads in shame at their non-performances.

Had the Germans performed like that in the 30's/40's Hitler would have had all of them shot.

Mike Dean again! Well that is just provocative and typical of the football authorities. I just hope he has a mind to try and make up for his appalling c**k-up in our last game and give us a fair shout, but somehow I doubt it!