Good Morning. It's Wednesday 25th November, and here are the latest headlines from Elland Road...

Victor Orta has admitted Leeds United will need to be ‘really clever’ in the winter transfer market, outlining the difficulties that January poses for the club. The Leeds Utd Director of football oversaw a record breaking Summer for the Whites spending circa 100m just two months on four headline acts as well as making the transfers of Meslier and Costa permanent.

A club record £27m was splashed out on Spanish International forward Rodrigo. This was quickly followed up with the 13m signing of German International Robin Koch. Fellow centre back Diego Llorentre (18m) came next, and lastly exciting Brazilian winger Raphinha made the trip across the Channel for circa £20m.

Leeds have bagged 11 points from their last 9 games, but have not won in 6 games. Not only does Orta have to consider finding the right players who will enhance the side, but needs to take into consideration the financial struggles imposed on football by the covid 19 pandemic.

The situation with economics is strange. I think people want to sell - but don’t sell because they need to buy. They don’t want to spend. It makes it a strange market again. “I am not a proper fan of the January market, I [have] always said that. The stats say the same about our business in the winter market [recently].

We need to be really clever. If one option appears, who we think clearly improves the squad, obviously [we need to] be ready to make [an offer]. Now, I trust a lot the squad we have, I trust a lot the ways of our staff in living for Marcelo. [The] winter market is a circumstance and one we need to evaluate carefully.

Is BLM losing its appeal?

England Rugby players Billy Vunipola, Ben Earl and Henry Slade all decided not to take part in the Black Lives Matter stance as England got their campaign off to a winning start against Georgia last weekend. This comes after Lincoln City became the latest club to confirm their players will no longer initiate ‘taking a knee’ before games earlier this month. We all heard Les Ferdinand's stance on the matter last month. The former England striker and current QPR Chief Executive was quoted as saying 'taking the knee is now good PR' and little more!

Has BLM's association with Antifa caused irreparable harm to their cause? Were the English football authorities right to jump aboard the BLM cause? Is there a change is overall opinion whether players should still be taking the knee before each game? Lincoln City's Captain Liam Bridcutt was quoted as saying: “Speaking to other players, it wasn’t that we were not going to take the knee for whatever reason, it was more of a case that we feel like we can do more. 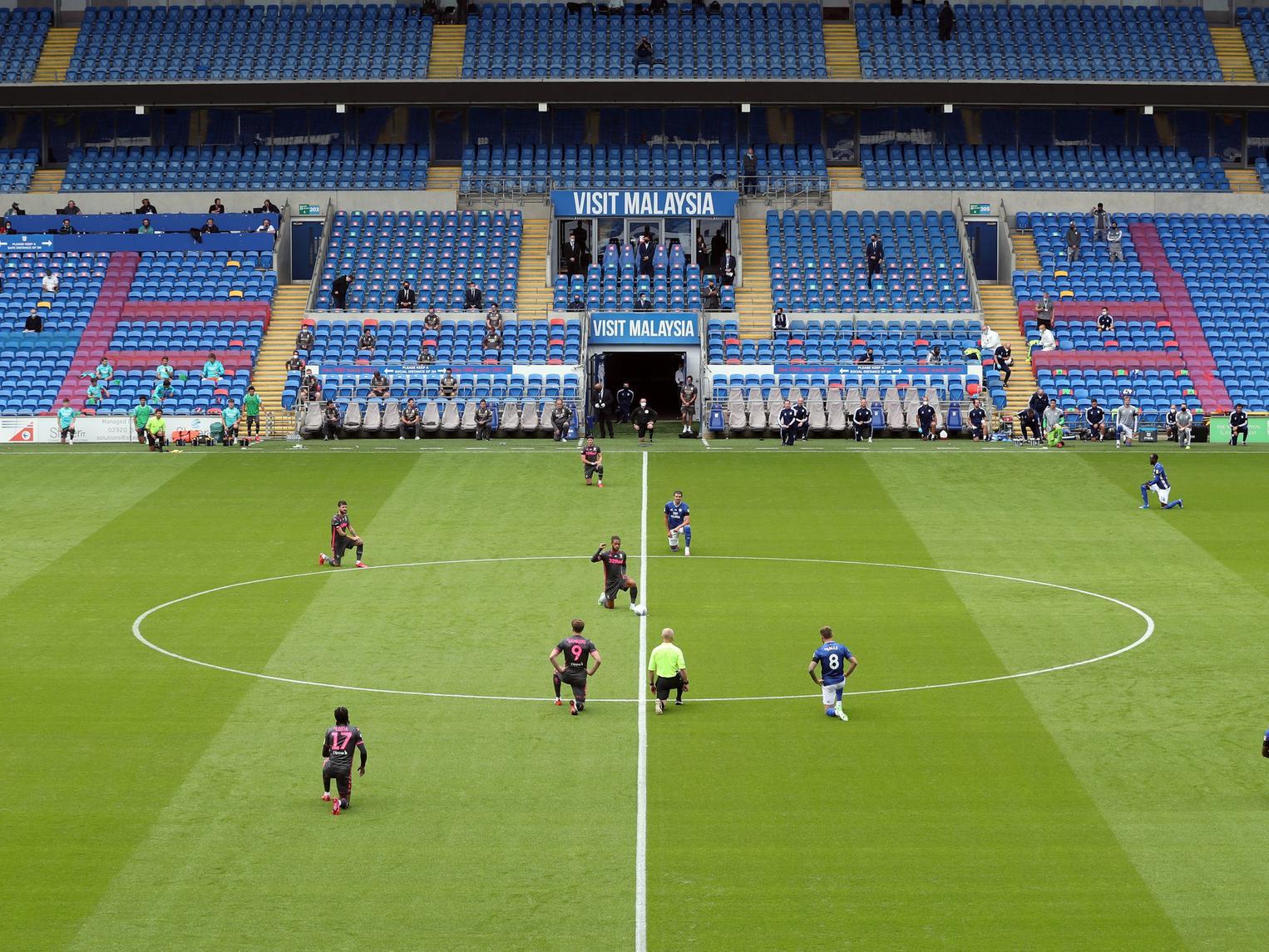 Leeds United have signed a partnership with Roc Nation - an entertainment agency founded by rapper Jay-Z. They join the likes of Rihanna, Alicia Keys and DJ Khaled, as well as footballers Kevin De Bruyne and Marcus Rashford whoare just a few of the celebrities looked after by Jay-Z's business venture. Roc Nations aim is to “support the growth of the Leeds Uni ted brand in key markets of the USA and Asia.”

Talk Sport pundit Simon Jordan has approved of the deal that’s seen Leeds United become the first Premier League club to partner with Jay-Z’s agency. The former Crystal Palace owner said the challenge for Leeds was to rebuild a brand diminished by time in exile out of the Premier League.

I think if you look at the owner, Andrea Radrizzani, their challenge is the Premier League has moved on a lot in the last 17 years, and their livery has diminished despite being a leading club in the 70s. They have lost a lot of lustre, not because we don’t recognise them as a big club but because they’re not recognised as a big club in Malaysia, in China, and the like.

Part of the opportunity is to rebuild that. The only thing that will do that is, not some highfalutin rock star’s media agency, but their continued participation in the Premier League. Leeds have an opportunity to get back some of the ground they lost but it’s a hell of an ask to catch up with Man United and Liverpool. But why not?

You get an expert in the field. He may occupy a real connection with the next raft of viewers, the 20 somethings. He might have the zeitgeist on that. Do Leeds United have the ability to take fans away from the likes of Liverpool and Man United? That’s the $64,000 question. It’s a big ask but if you’re not going to push the envelope you’re not going to find out. It could add another string to their bow. 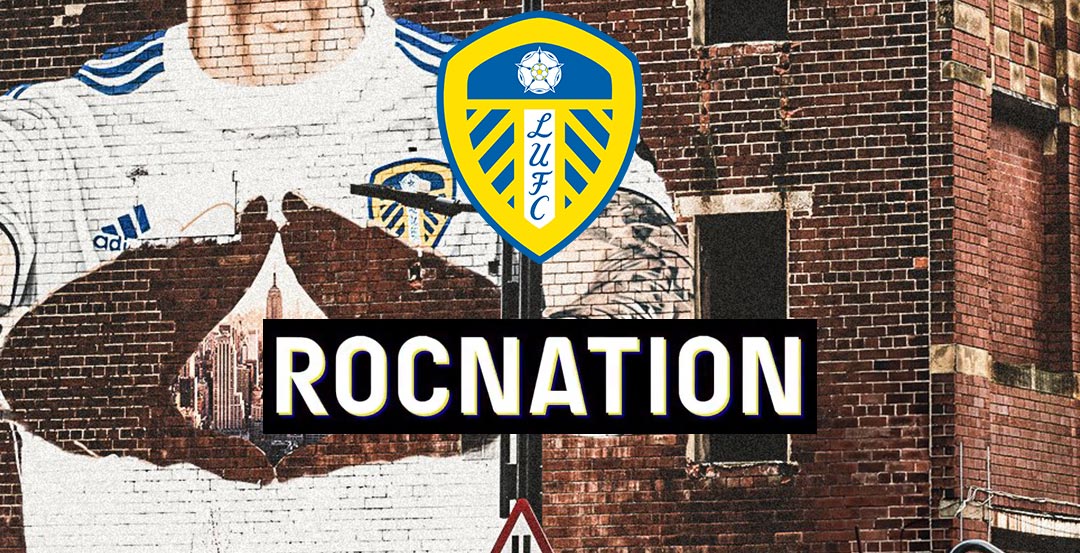 Out of work because of your actions

Byebyegeegee wrote: ↑Wed Nov 25, 2020 11:47 am “Blimey” is probably about right 64, no broken limbs just a “broken”right eye! Won’t furnish you with the gory details but should, all being well, have my right eye back in business in the new year.

Unless we have players in the pipeline with the deal basically done and who can hit the ground running January first then forget strengthening the first team. ( I think I said that last season )

Perhaps a youth goalie is the best we can hope for.

It might be more of a case of fighting off big money offers for Bamford.

creative midfielder & striker needed if we are to stay up. simple