Bielsa not concerned by lack of depth in defence


Good Morning. It's Wednesday 9th December, and here are the latest headlines from Elland Road...


Bielsa not concerned by lack of depth in defence

As Robin Koch prepares to go under the knife, which will keep the German International out of action until next Spring, Bielsa seems content to rely on players he already has at his disposal. Koch originally picked up the injury at Liverpool on the opening weekend of the season. Rob Price and his team have managed the injury for many weeks and Koch has been able to play 11 times in the Premier League, and three international appearances for Germany.

Cooper's tenure at the club, along with his leadership skills will be enough for the Scottish International to to keep his starting slot his! Koch injury has coincided nicely with a return to fitness of Spanish International Llorente. The experienced 27yo endured a baptism of fire last weekend at Stamford Bridge, an appearance which will play a big part in his recovery.

Both Kalvin Phillips and Pascal Struijk have both played centre back this season too. Talented youngsters, Cresswell, Casey and Drameh can all be counted upon if necessary. 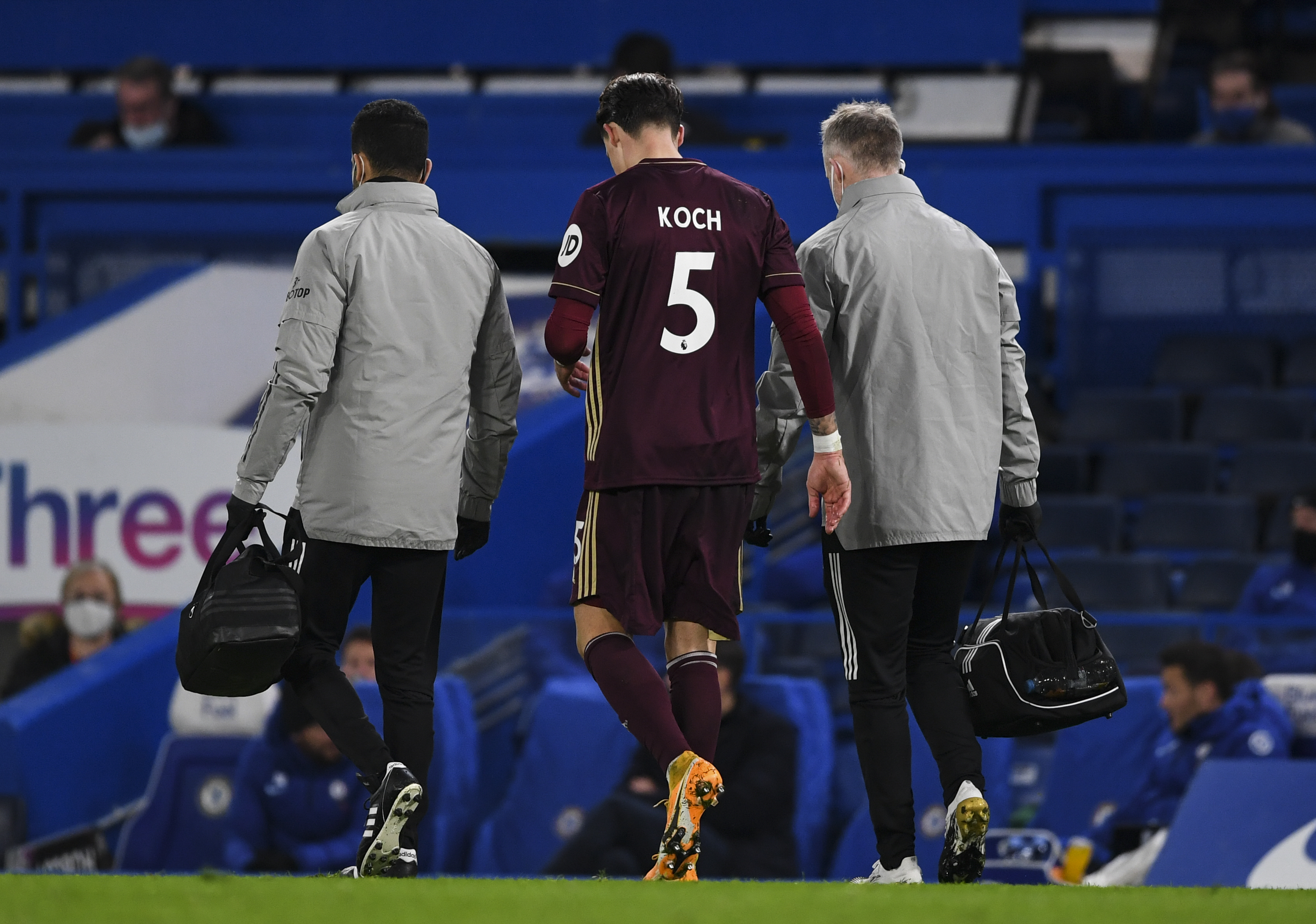 Just when you thought the Augustin debacle was over, FIFA have got involved in the dispute between RB Leipzig and Leeds Utd over the Frenchman. The Bundesliga club believe they sold the former PSG hitman to the Whites in good faith. Leeds would have to part with 18m if they were to regain promotion. However, the paperwork states that Promotion would have had to take place by the end of June. Leeds will argue that the contract was void as the season had not finished by the end of June.

After months of threats , the sport’s governing body has finally confirmed it has received a formal claim against the Elland Road outfit. A FIFA spokesperson told The Athletic...

FIFA can confirm that it has received a claim from RB Leipzig against Leeds United. The matter is currently still being investigated and consequently we cannot provide any further comments.


As neither club wanted the striker, they both provided written permission, relinquishing any claim to Augustin's registration allowing the 23 year old to join French outfit Nantes. Last week Nantes made a statement saying Augustin would not be considered for their first team, until he got himself match fit! 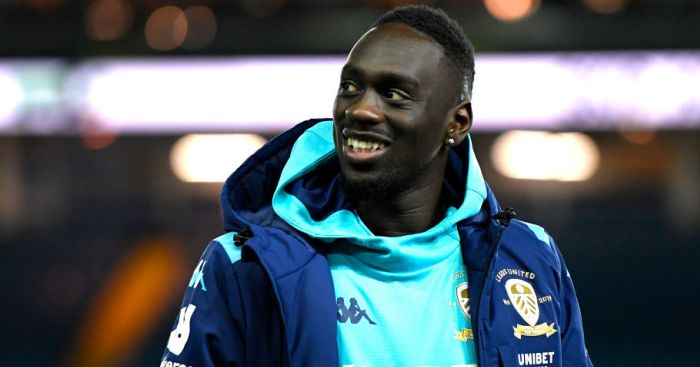 Augustin currently out of the first team squad because he's not fit enough.

Lumiukko wrote: ↑Wed Dec 09, 2020 8:09 pm I'm polishing my boots right now in case I get a last minute call up to play at the back. I'm 6'1 and been a CB all my life, and have spent most of my time heading clearances from corners. A little out of match fitness since I've not been allowed to play for 9 months due to Covid, but I'll make it work

...grit and determination thats what we need ...

I'm polishing my boots right now in case I get a last minute call up to play at the back. I'm 6'1 and been a CB all my life, and have spent most of my time heading clearances from corners. A little out of match fitness since I've not been allowed to play for 9 months due to Covid, but I'll make it work

What a mess the Augustin situation is.