Cooper set for spell on sidelines


Good Morning. It's Tuesday 22nd December, and here are the latest headlines from Elland Road...

Gary Neville and Jamie Carragher leapt to the defence of Leeds Utd on Monday night football The former Manchester Utd and Liverpool legends not only defended Bielsa's style of play but (Neville) said the way Leeds play reminds him of Barcelona sides of the past. Their remarks infuriated fans from other clubs who took to social media questioning how a team with such a poor defensive record can receive such praise?

Gary Neville was quoted as saying “I’ve watched four games from Leeds United this season,” “How can we watch what we saw yesterday… the game against Man City was one of the best 45 minutes I’ve seen in the last 10 years working at Sky… that yesterday was breathtaking. “I haven’t got anything to bad to say about them. They’ve just come up from the Championship and they’re a breath of fresh air.” Carragher quipped, “I love watching them.”

Cooper set for spell on sidelines

Leeds will hear the extent of Liam Cooper's injury later today. The Scotland International was substituted with 20 minutes remaining from the Old Trafford mauling on Sunday afternoon. Cooper was visibly in pain, limping heavily to the touchline, where he was substituted. Leeds festive fixtures have been kind to them. Burnley travel to Elland Road this Sunday, followed by a trip to the Hawthorns two days later. Bielsa's men must pick up at least four points from the available six to keep distance between themselves and the Premiership trap door.

Diego Llorente rejoins the first team for training today following the injury the Spanish International picked up late on in the defeat at Stamford Bridge. The muscular sprain was different to the injury he picked up on International duty, which kept him sidelined until early December. We can guesstimate that the Leeds skipper will be out of action between 2-4 weeks. The answer may be to promote either Cresswell or Casey from the U23's? The England youngsters was fantastic during their 7-1 demolition of Fulham yesterday! 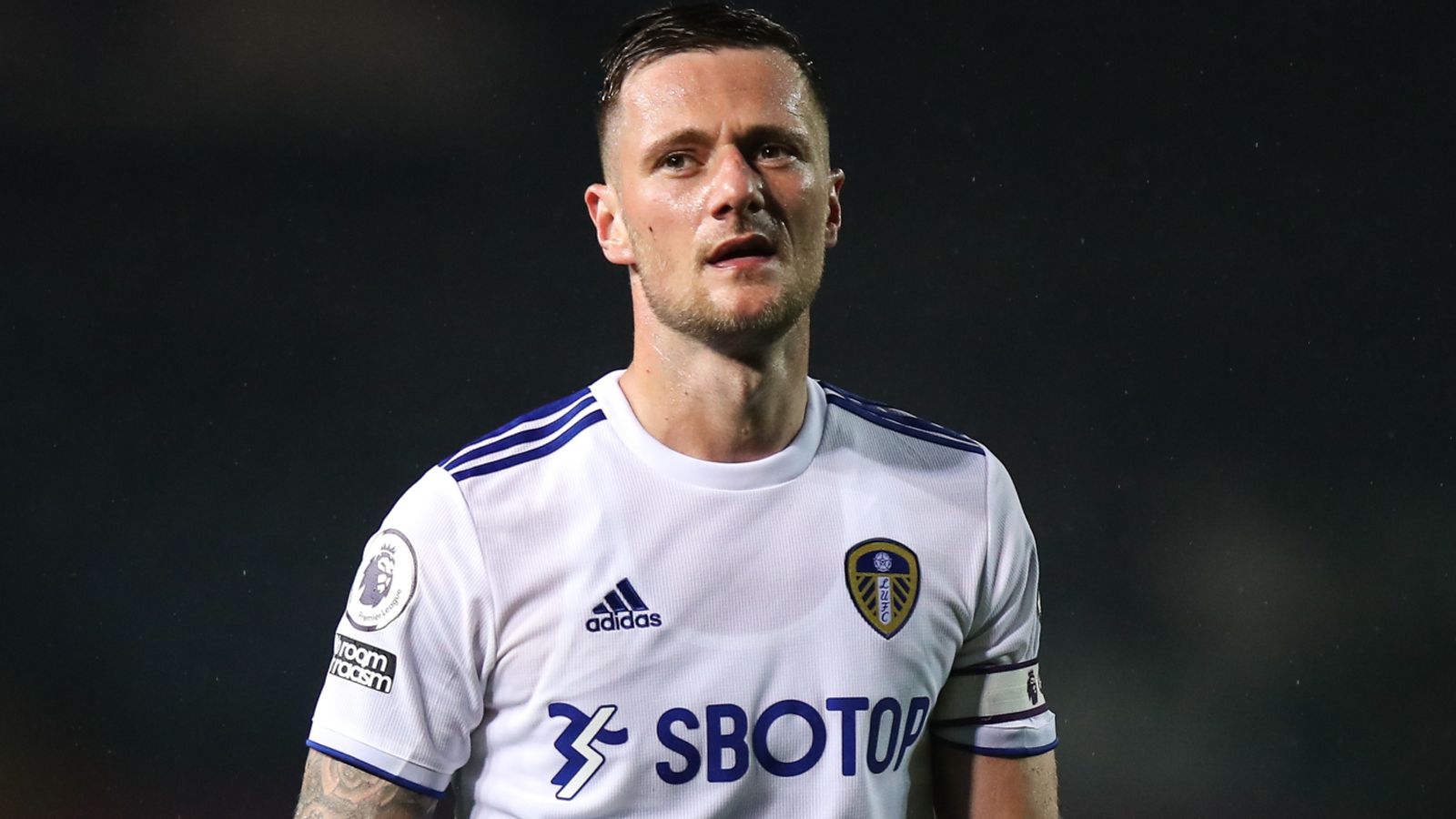 Kill em both and toss a coin ...so you're late to the pub if you go the wrong way.

Peter in Blackpool wrote: ↑Tue Dec 22, 2020 7:03 pm you are walking to the pub when you get to a t junction. you have no idea whether to turn left or right......but, there are 2 men there one who always lies and one who is always truthful. -----problem is you do not know which is which .....How can you ascertain the correct way to go

You ask either one of them 'if I were to ask the other man what is the way to the pub, what would he say?' Then you go the other way.

I think this will be the 6th different centre back pairing in 14 games this season ....

As it stands we don't know who'll play either CB position come Burnley...Ayling plus Struijk or LLorente if fit? Llorente and Struijk ?

Ayling is a right sided player and it's said Llorente doesn't play well on the left side, Struijk and Llorente if fit makes sense

We will have to watch for Ashley Barnes and Chris Wood at set pieces.
Not a great fixture to play a rookie centre back in.