Merry Christmas from the Motforum. Here are the latest headlines from Elland Road.

Speculation is rife that Leeds are digging deep into their coffers to prepare a bid to bring Spanish International Adoma Traore to Elland Road. The potential marquee signing is understood to be high on Bielsa's wish list, and as the 24 year old is yet to agree an extension to his contract, mainly due to a lack of playing time, Wolves may decide to cash in on the £40m talent.

Traore is no stranger to Victor Orta. The Leeds director of football signed the lightening fast winger whilst with Middlesbrough in 2016 for just over 7m. At the time of the transfer, Orta said Traoré could be the most exciting prospect now in Spain! If we were to land Traore, it would certainly spell the end for Helder Costa. I dare say that Leeds would be able to recoup a large portion of the £15m we paid for the 26 year old last season. 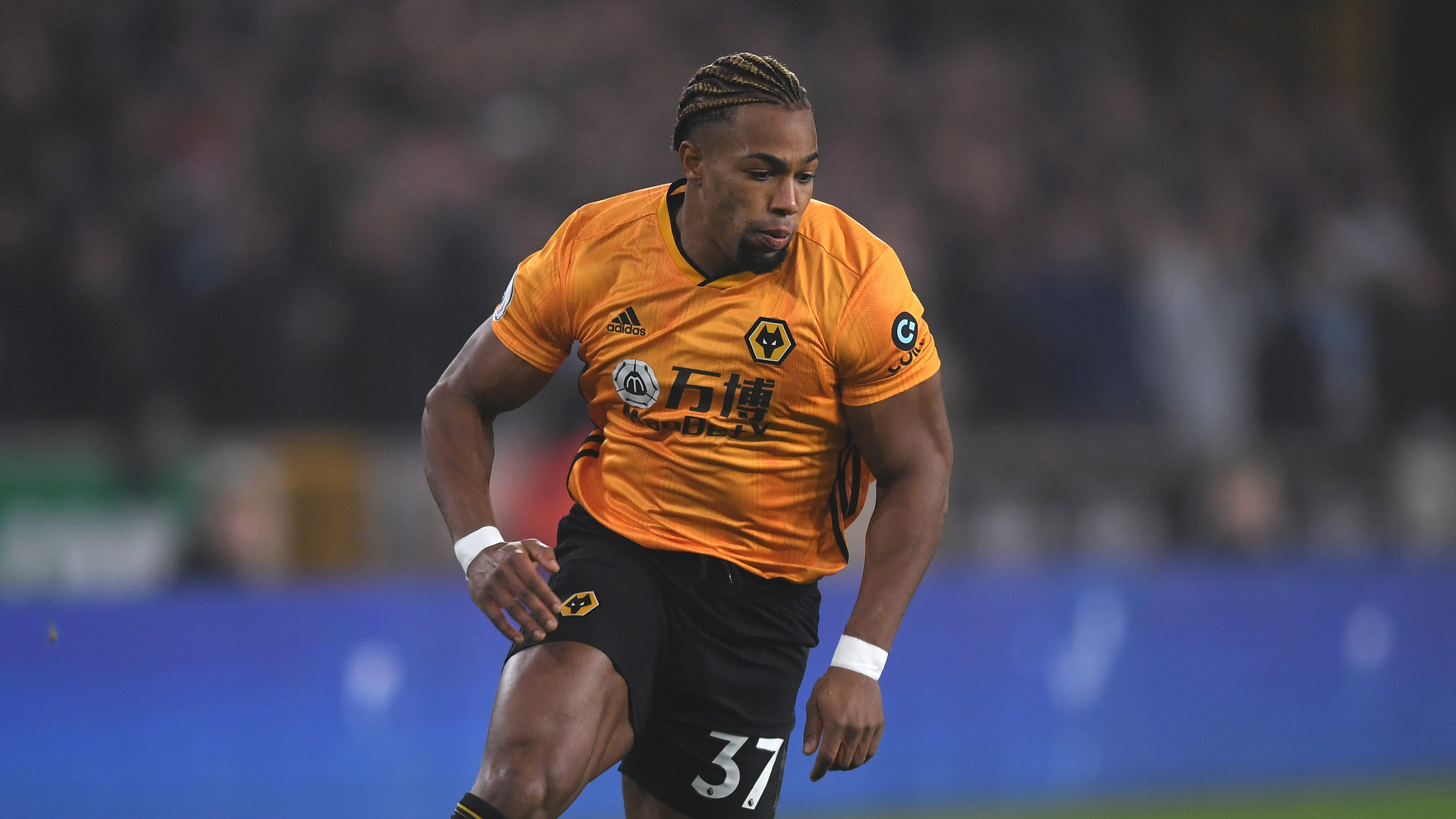 Should Leeds splash out on Traore ?

Treore only cost Wolves £18m, 18 months ago! Obviously he would improve the team. Do Leeds have more pressing areas where the money should be distributed? The cash is available should Leeds want it. The San Francisco 49ers have the cash ready, in exchange for a larger part of Leeds Utd. 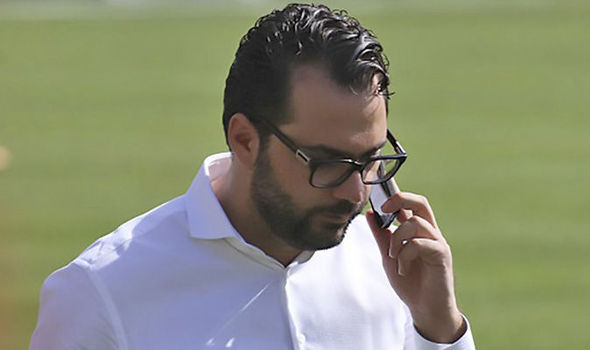 Not another Wolves reject ffs.

If he's not good enough for them, why would he be for us?

One of the best footballers in America at the moment 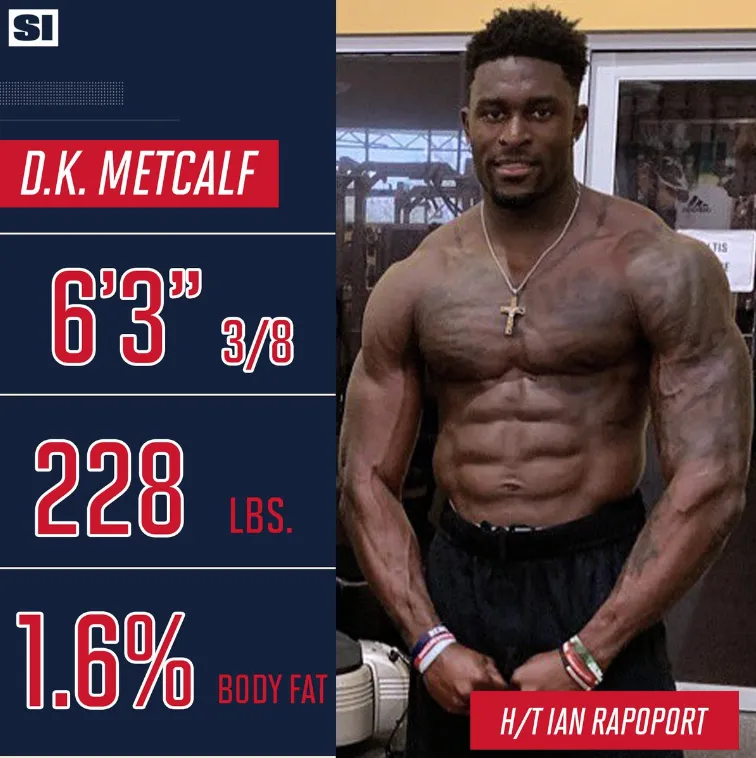 Maybe does not do free weights ... But that kind of resistance training is as good as... not like he just does pure cardio..

Mick Jones shoulder wrote: ↑Fri Dec 25, 2020 7:09 pm Not much point doing the steroids without the weights. Well not in the gyms I've frequented